HUNTINGTON BEACH, Calif. (KABC) -- A 46-year-old transient man was arrested in connection to the theft of expensive bicycles at the Huntington Beach Pier in 2014.

Last November, surveillance cameras captured images of a man seen stealing bikes from under the pier.

It was the second time within months the man was caught on camera taking a bike from that area. One bike was valued at $2,100.

A $1,000 reward was offered at the time for information leading to the arrest of the thief.

Investigators said they also found methamphetamine at the scene.

Armstrong was arrested for grand theft and possession of a controlled substance.

The investigation is ongoing as detectives try to identify the possible victims of the stolen bikes. 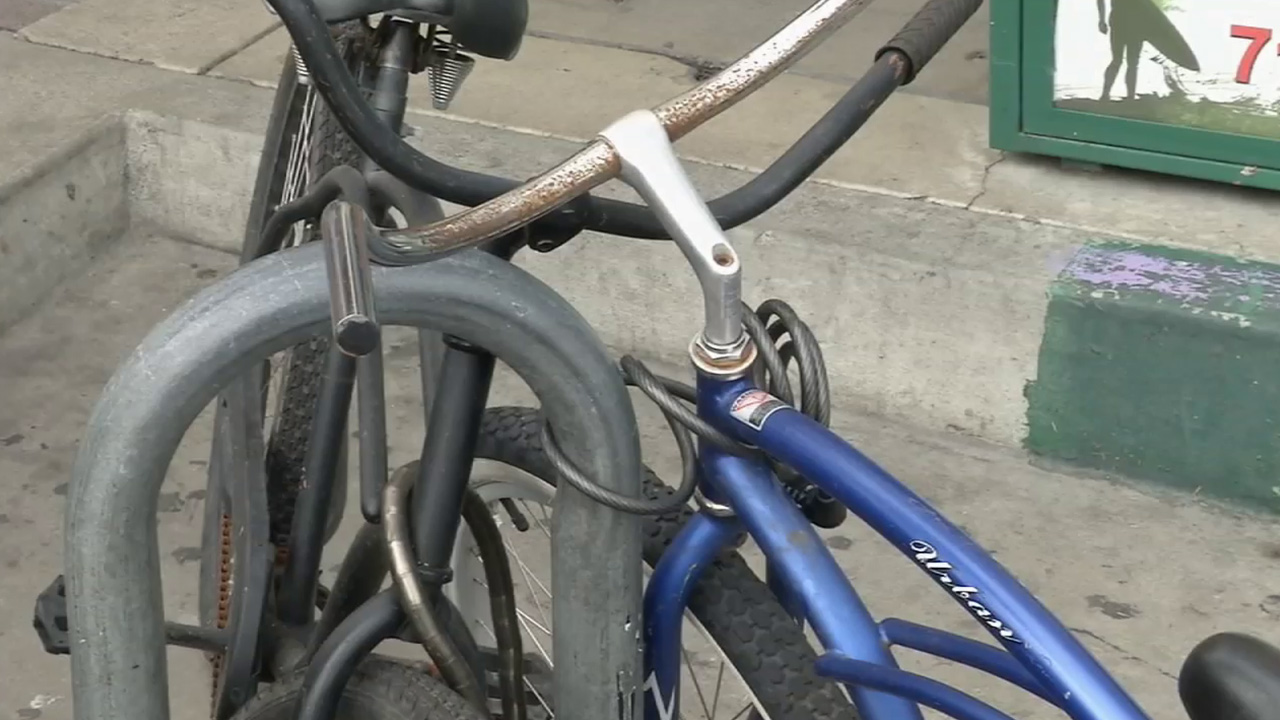