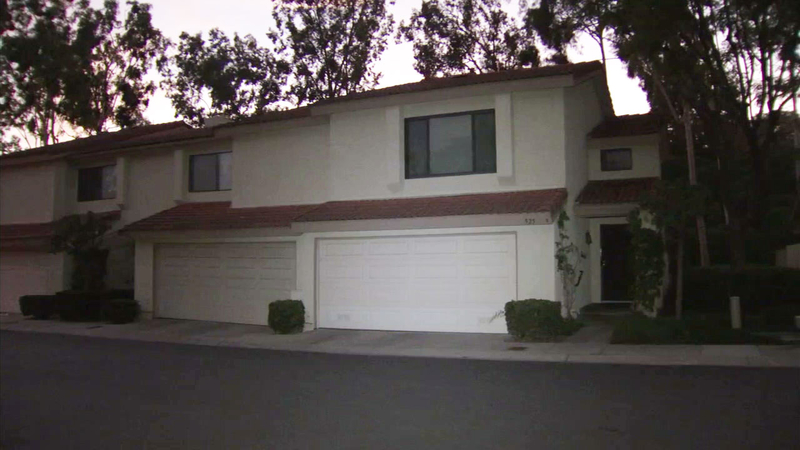 Husband, 92, arrested for murder after wife found stabbed in Fullerton

FULLERTON, Calif. (KABC) -- A 92-year-old murder suspect was arrested after his wife of the same age was found fatally stabbed Sunday morning in Fullerton, authorities said.

Officers and paramedics responded shortly before 6:30 a.m. to the couple's home in the 900 block of Creekside Drive, where they discovered the victim suffering from significant stab wounds, according to the Fullerton Police Department.

The woman was pronounced dead at the scene. Her name was not immediately released.

Her husband, William Frederick Dusablon, was taken into custody, according to a police statement.

"This appears to be an isolated incident and there is no threat to the community," the news release said.