According to ICE, "Operation Safe City" focused on cities and regions where "ICE deportation officers are denied access to jails and prisons to interview suspected immigration violators or jurisdictions where ICE detainers are not honored."

A total of 498 people from 42 counties and multiple cities were arrested as part of the operation, an ICE press release stated. The operation came to a conclusion on Wednesday.

Of these individuals, 101 were from Los Angeles; 28 were from Baltimore; 30 were from Cook County, Illinois; 63 were from Denver; 45 were from New York; 107 were from Philadelphia; 33 were from Portland, Oregon; 27 were from Santa Clara County, California; 14 were from Washington, D.C.; and 50 were from Massachusetts.

"Sanctuary jurisdictions that do not honor detainers or allow us access to jails and prisons are shielding criminal aliens from immigration enforcement and creating a magnet for illegal immigration," said Tom Homan, ICE acting director, in the press release. "As a result, ICE is forced to dedicate more resources to conduct at-large arrests in these communities."

ICE said the 101 arrested in Los Angeles included a Mexican citizen and documented Colonia Chiques gang member who entered the U.S. illegally. At the time of his arrest, he rammed multiple law enforcement vehicles in an effort to evade arrest, ICE said.

After he was placed under arrest, a search revealed a loaded handgun in his pocket. The subject was turned over to local authorities and charged with assault with a deadly weapon, probation in possession of firearm, carrying a concealed weapon and carrying a loaded firearm in public, ICE said.

Of the 498 individuals taken into custody during this operation for immigration violations, 317 had criminal convictions; 68 were immigration fugitives; 104 were previously deported criminal aliens; 18 were gang members or affiliates; and some had multiple/overlapping violations.
Report a correction or typo
Related topics:
los angelesnew yorkcoloradoillinoisoregonnorthern californiawashington d.c.massachusettspennsylvaniasanctuary citiesarrestu.s. & worldiceimmigration
Copyright © 2020 KABC-TV. All Rights Reserved.
RELATED 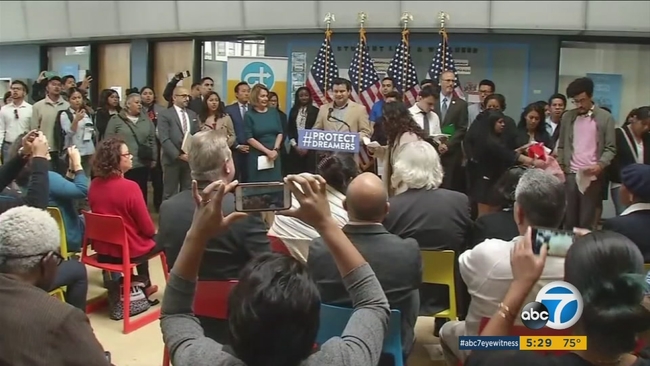 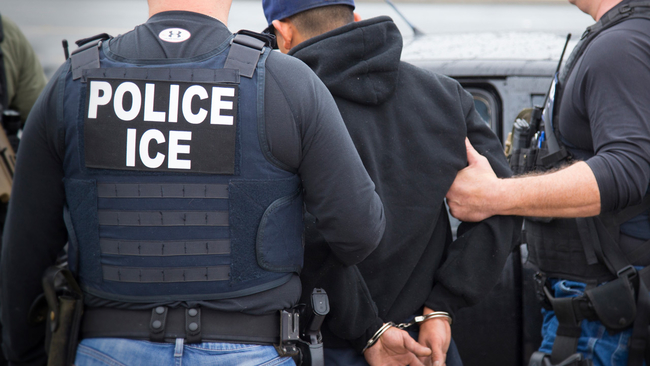 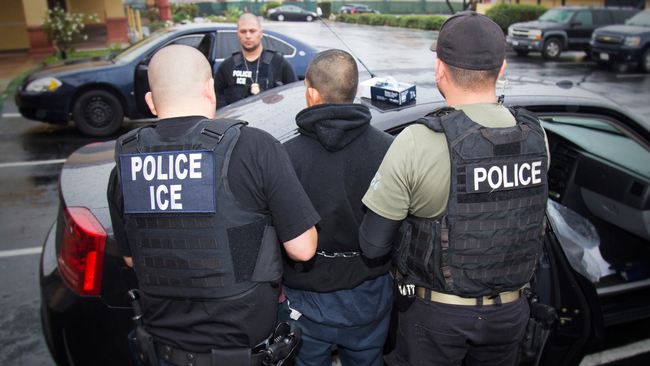