71-year-old ice cream man, who was beaten, robbed in North Hollywood, gets $87K

A 71-year-old ice cream vendor, who was beaten and robbed in North Hollywood last month, had a very sweet Thanksgiving, thanks to generous donors who were touched by his story.

NORTH HOLLYWOOD, LOS ANGELES (KABC) -- A 71-year-old ice cream vendor, who was beaten and robbed in North Hollywood last month, had a very sweet Thanksgiving, thanks to hundreds of generous donors.

David Juan Martinez was presented with a check on Thursday for $87,054. The money was donated to a GoFundMe account by people touched by his story.

Martinez had just finished selling ice cream on Oct. 11 and was walking home, pushing his cart along Vanowen Street near Lemp Avenue - a route he'd taken every day for 30 years.

He said two men approached him, said something and punched him several times in the face. The suspects stole $80 from Martinez's pocket and fled.

Martinez's family members said they didn't find out about the beating and robbery until the next morning. He told them he didn't want to bother anybody.

He suffered a broken nose and several bruises. Martinez's daughter-in-law started the GoFundMe account, saying she feared for his safety and wanted him to retire. 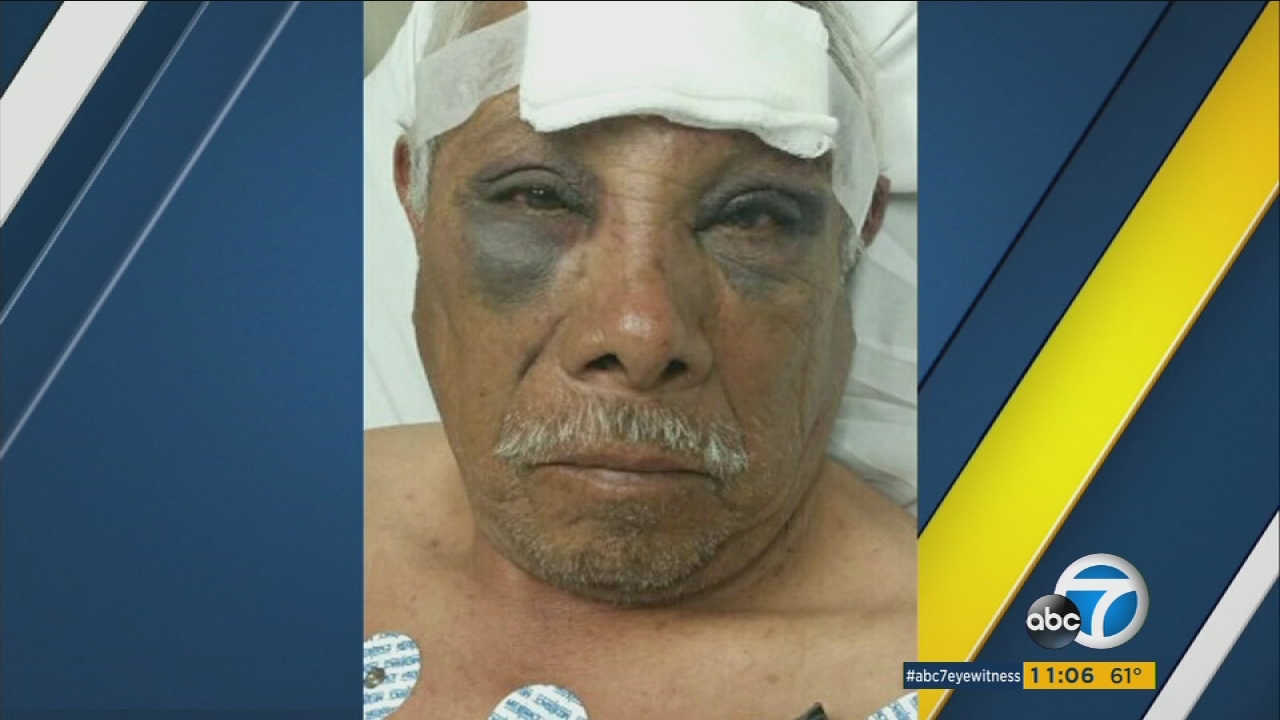