LOS ANGELES (KABC) -- Los Angeles officials have requested that agents of the U.S. Immigration and Customs Enforcement immediately cease the practice of identifying themselves as "police."

The letter, addressed to Susan Curda, the district director of U.S. Citizenship and Immigration Services, concludes stating, "Especially in these turbulent and uncertain times, we urge ICE agents operating in Los Angeles immediately stop representing they are 'police' officers." 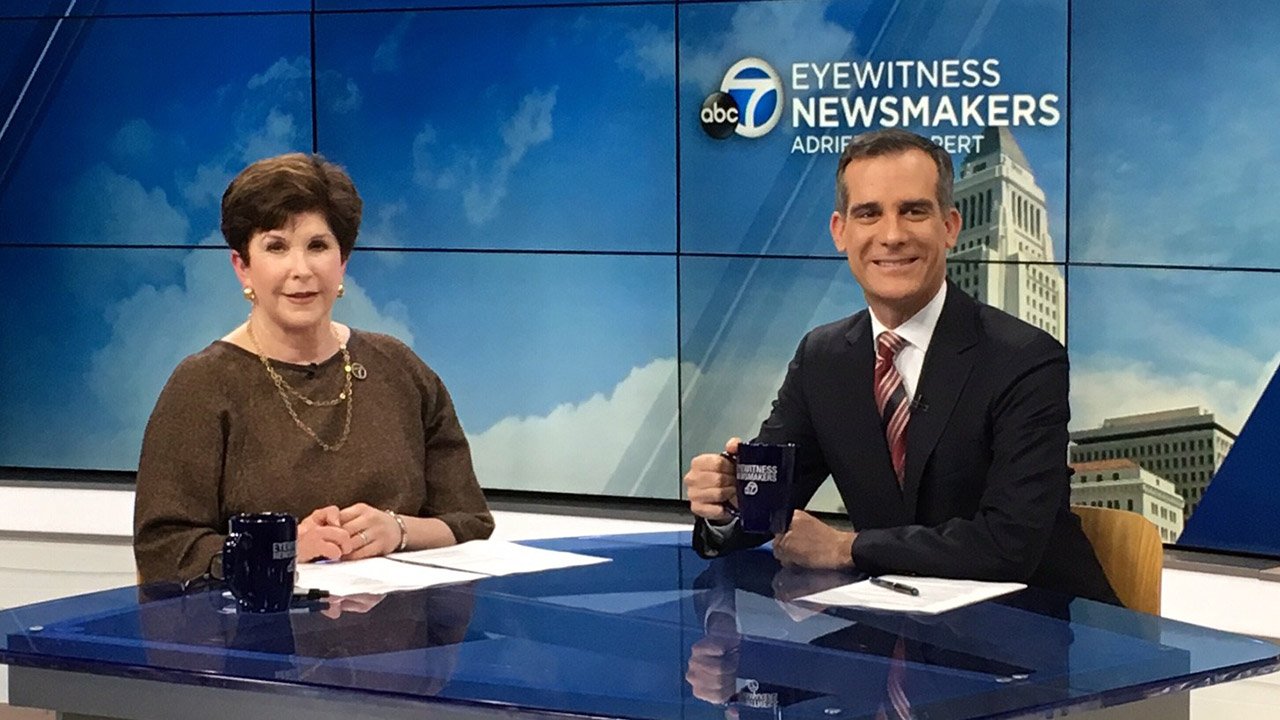 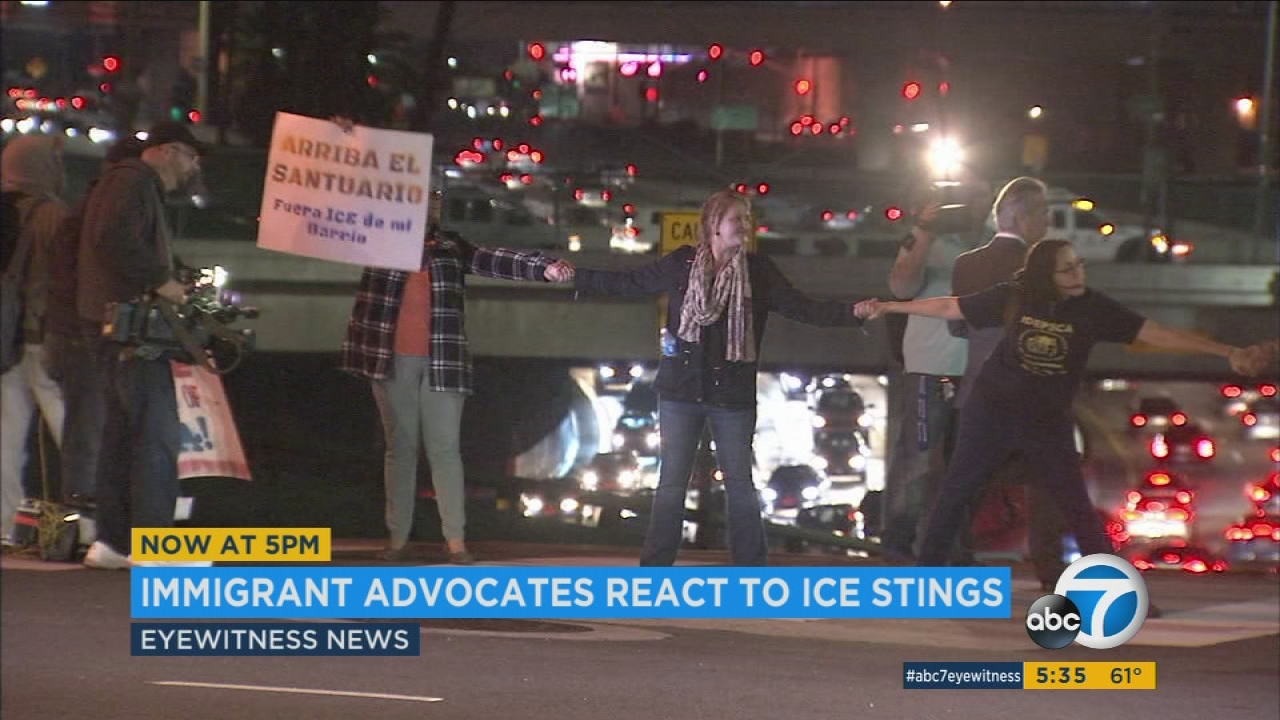 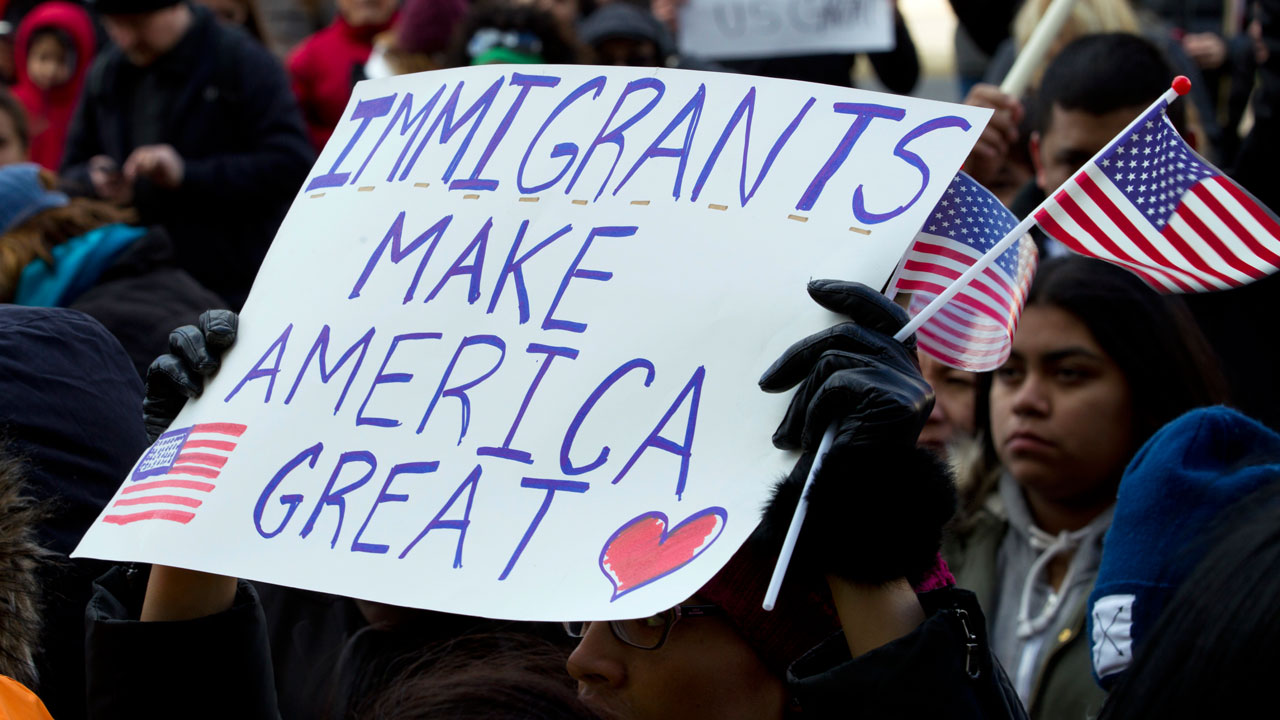 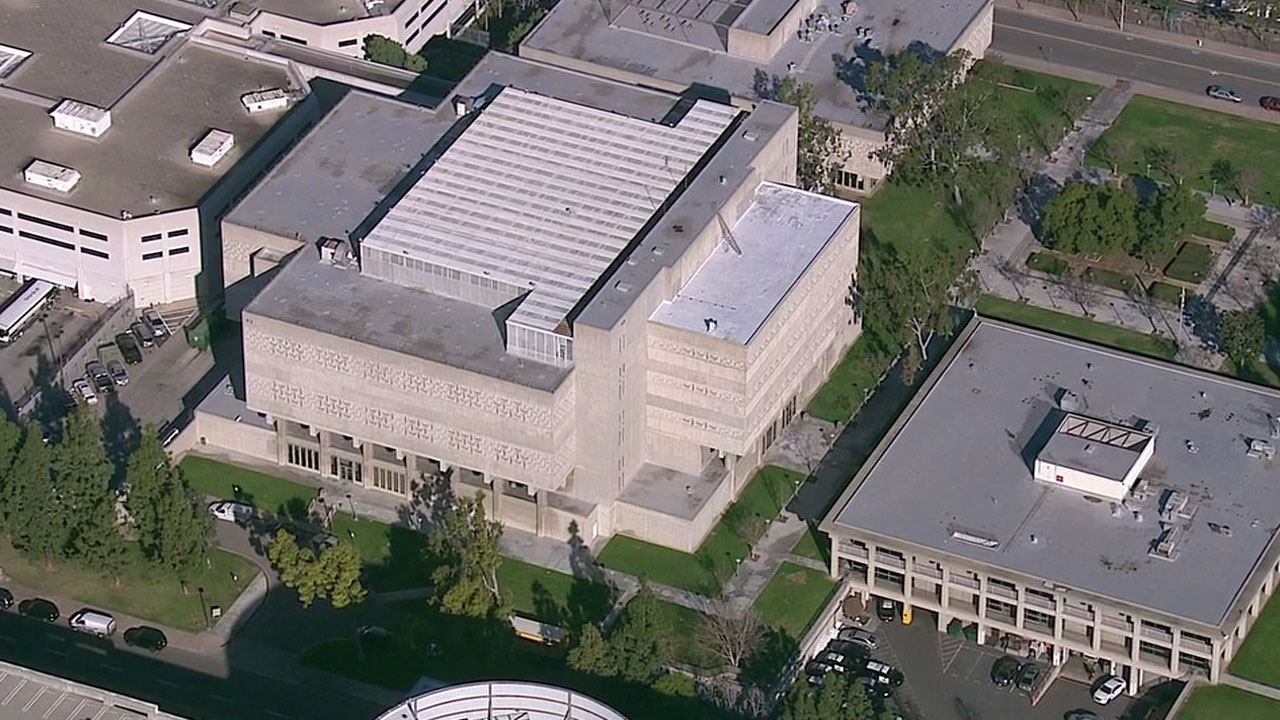 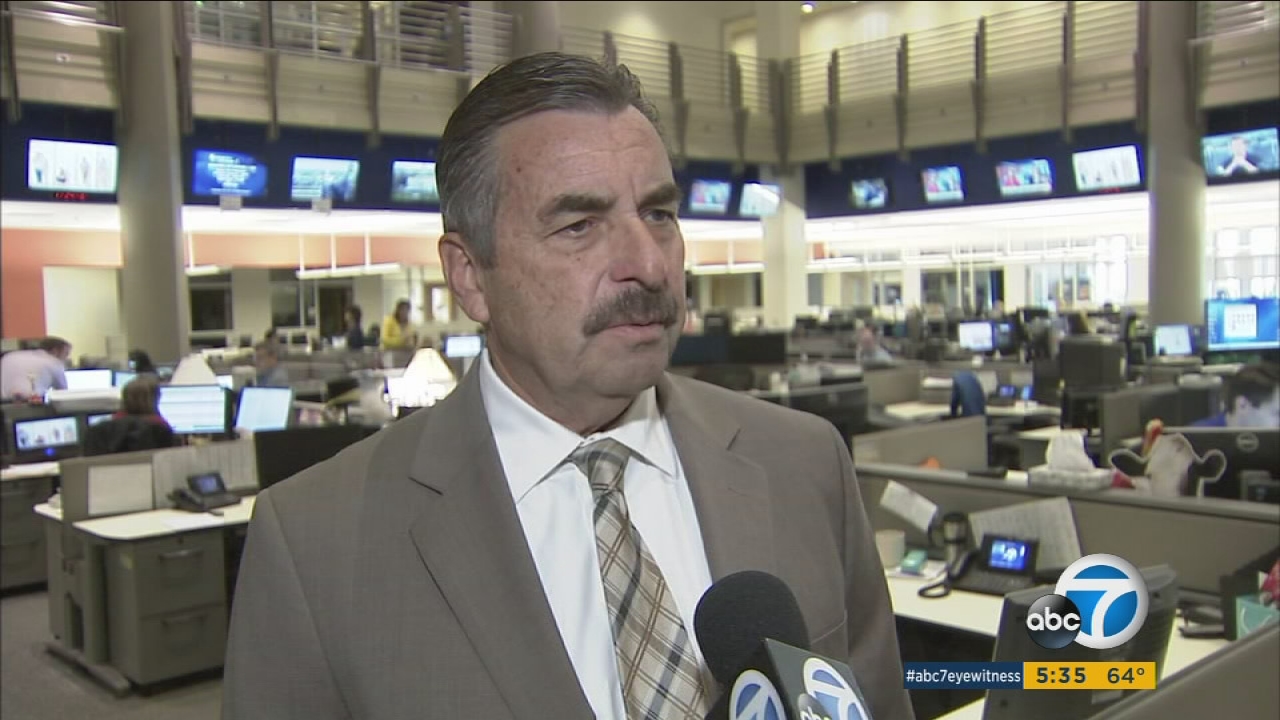