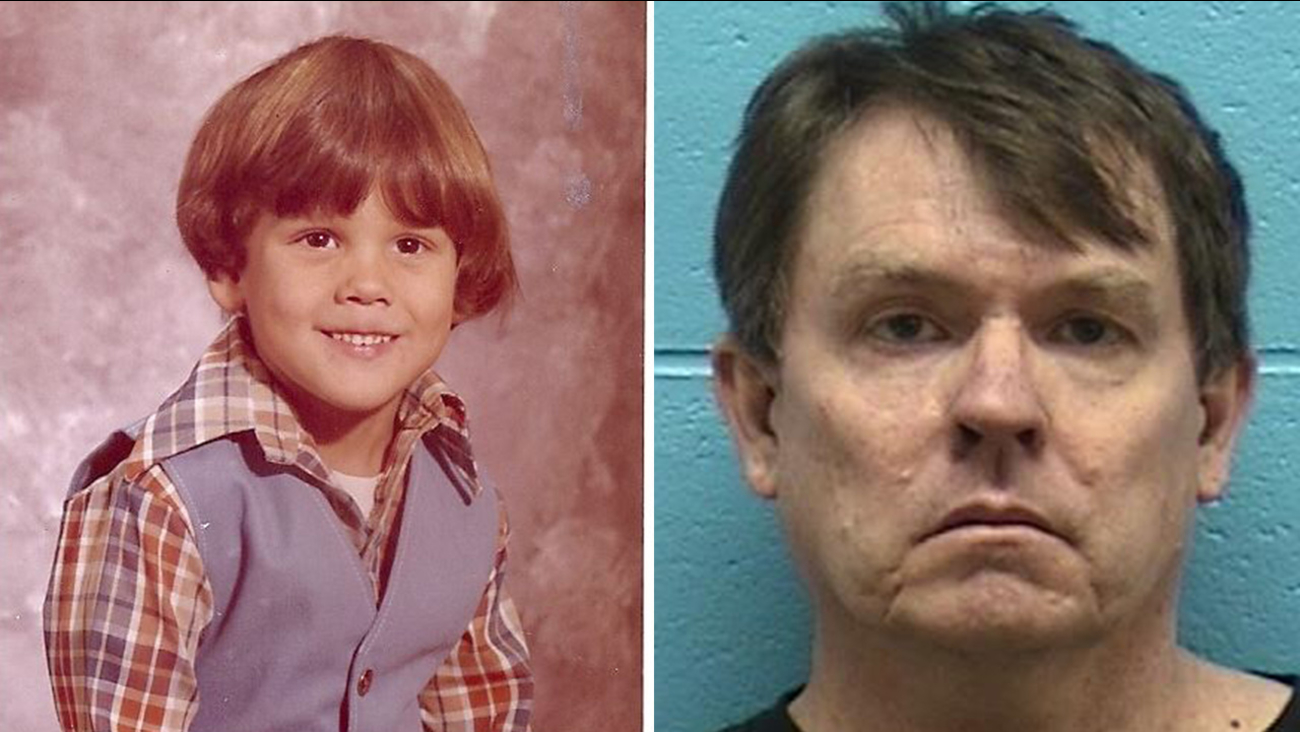 Pomona Police Department Cold Case Homicide Detectives traveled to Sandpoint, Idaho to assist in the arrest of Kenneth Rasmuson as a suspect in the murder.

On July 2, 1981, a 6-year-old boy left his home on his bike and headed to a fireworks stand in Anaheim. The boy was last seen on his bike near the stand, which was located near Imperial Highway and Santa Ana Canyon Road around 5:30 p.m.

Later that evening, the boy's parents found his bike abandoned in an alley near the fireworks stand.

The following day, two construction workers found the boy's body near Edgebrook Drive in Pomona. The Los Angeles County Coroner's Officer determined that the boy died of asphyxia due to strangulation.

DNA evidence was confirmed and was linked to Rasmuson, police said.

Rasmuson was being held at Bonner County Jail in Sandpoint. He is expected be extradited back to California to face murder charges for the 1981 case.

Anyone with information regarding the incident is encouraged to contact the Pomona Police Department at (909) 620-2085. Those wishing to remain anonymous may contact "Crime Stoppers" at (800) 222-8477.