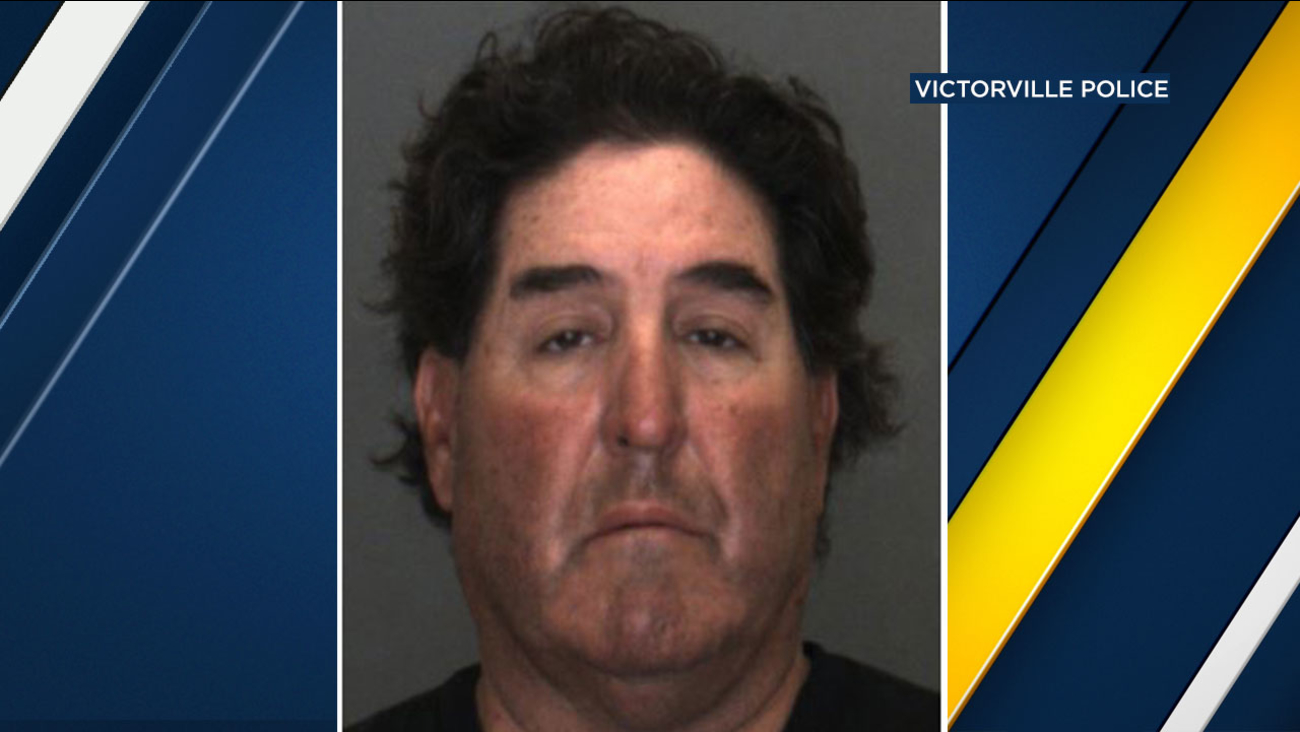 VICTORVILLE, Calif. (KABC) -- An Inland Empire swim and track coach was arrested Thursday and is accused of sexual intercourse with a 15-year-old boy, according to Victorville police.

Police said Steven Lawrence Ortiz, 58, is accused of picking up the boy as he was walking along a street in Victorville April 24. The boy claimed Ortiz said he would transport him to a homeless shelter, but instead took the boy to his residence. The boy said while at the home, Ortiz provided alcohol and then engaged in sexual acts with the boy.

The victim claimed he was driven home by Ortiz the next morning.

After an investigation, detectives served a search warrant at Ortiz's home on Dean Avenue. They detained Ortiz for questioning and arrested him at the Victorville Police Department on charges of sexual intercourse with a minor and sodomy. Ortiz was booked at the High Desert Detention Center.

Investigators believe there may be more victims, since Ortiz was a coach at various schools in the High Desert for more than two decades.