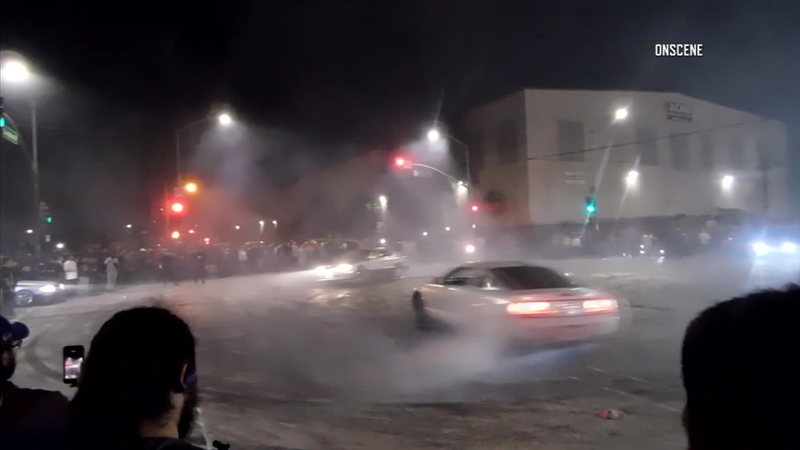 "It's getting more violent, they're becoming more frequent, the crowds are getting bigger and they're in every single community now," said Los Angeles City Councilman Mitch Englander.

The Los Angeles Police Department and the city council are trying to crack down on street racing. So far this year, officials says there have been three incidents that ended in six fatalities.

It's been going on for decades, but they say racing has become more glamorized with social media.

"It is very prevalent in our media, like movies, certain franchises support it. There are popular TV shows, currently, that support this culture and, of course, social media," said Commander Martin Baeza from the LAPD.

The council voted unanimously to set up a task force to get several law enforcement agencies and community groups together to be able to stop the street racing trend.

Parent William Littlefield's daughter, Michelle, was killed on her way home from Disneyland by street racers.

"Street racing is a criminal act. They're criminals, they are thugs, they don't need any compassion," he said.