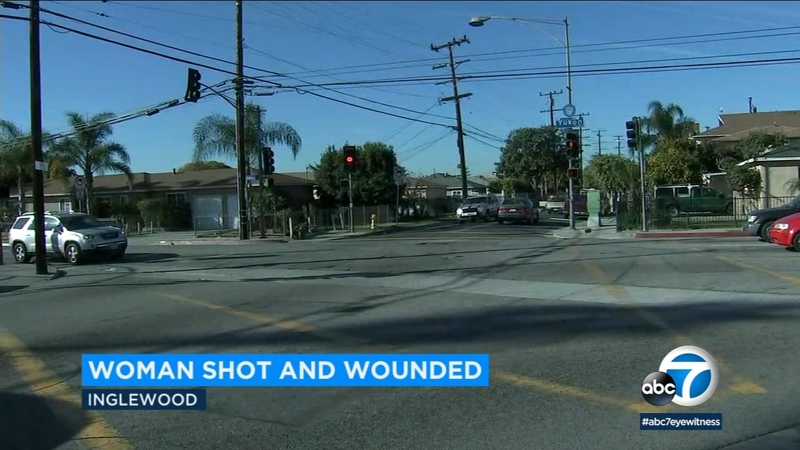 The incident happened around 1 p.m. near 104th Street and Yukon Avenue.

According to Inglewood police, preliminary information indicates that the victim was in a physical fight with a woman over a purse. During the struggle, the suspect shot the victim multiple times, at least once in the face, and then fled the scene in a dark vehicle that was driven away by a man.

The suspect was described as a woman who appeared to be in her 30s. The suspect vehicle may be a late 1990s black Toyota or Nissan sedan, authorities said.