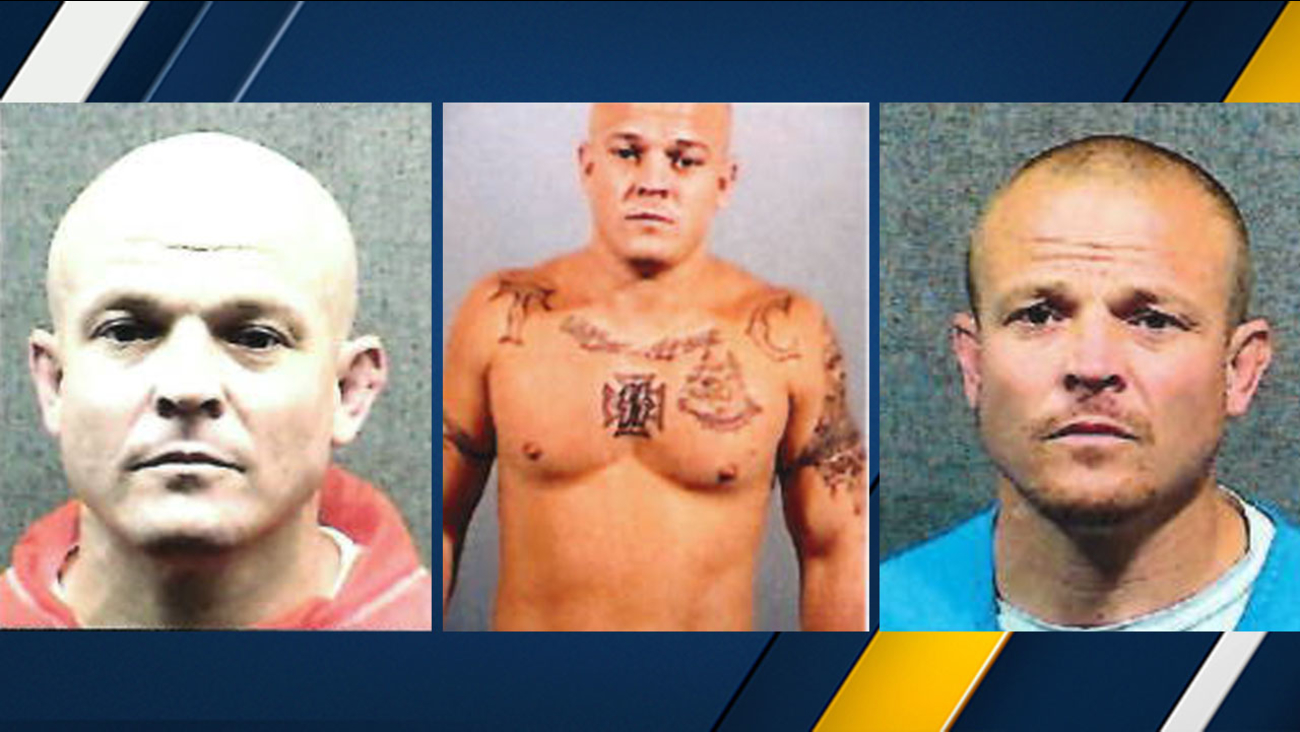 CRESTLINE, Calif. (KABC) -- Law enforcement officials are looking for an inmate who walked away from a state conservation camp Tuesday morning, officials said.

Chad Ellebracht, 40, was discovered missing around 7:30 a.m. from the Pilot Rock Conservation Camp #15 in Crestline, San Bernardino County, state officials said. Camp staff searched the area, including dormitory buildings and the camp perimeter, but were unable to find him and notified local law enforcement agencies.

Ellebracht was sentenced in Tulare County to three years for possession of a controlled substance for sale and was scheduled to be released on Aug. 8.

He is described as 5-feet 11-inches tall, weighing 200 pounds, with a shaved head and brown eyes. He has multiple tattoos on his chest and arms, including his last name tattooed across his upper back.

California Department of Corrections and Rehabilitation officials asked anyone with information to call the camp commander at (909)338-1950 or the Sierra Conservation Center Watch Commander at (209)984-5291, ext. 5439.