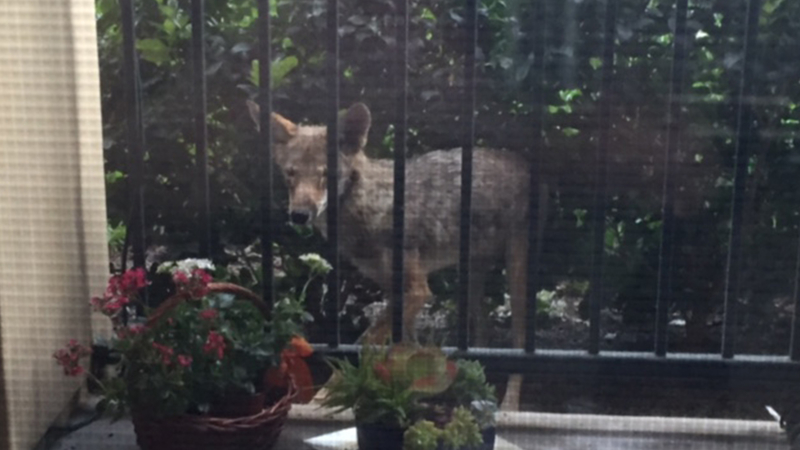 IRVINE, Calif. (KABC) -- A 3-year-old girl playing with her sister and mother was attacked from behind by a coyote Friday at a park in Irvine.

Ginna McKenna heard screams and ran over to help.

"I ran across the park," McKenna said. "They said that the coyote charged the little girl. They were two twins and they were playing and supposedly it went after one girl."

The girl was taken to a hospital and was released hours later with minor cut in the neck.

California Department of Fish and Wildlife officials responded, but the coyote took off and remained at large. They recommend removing pet food and water from reach.