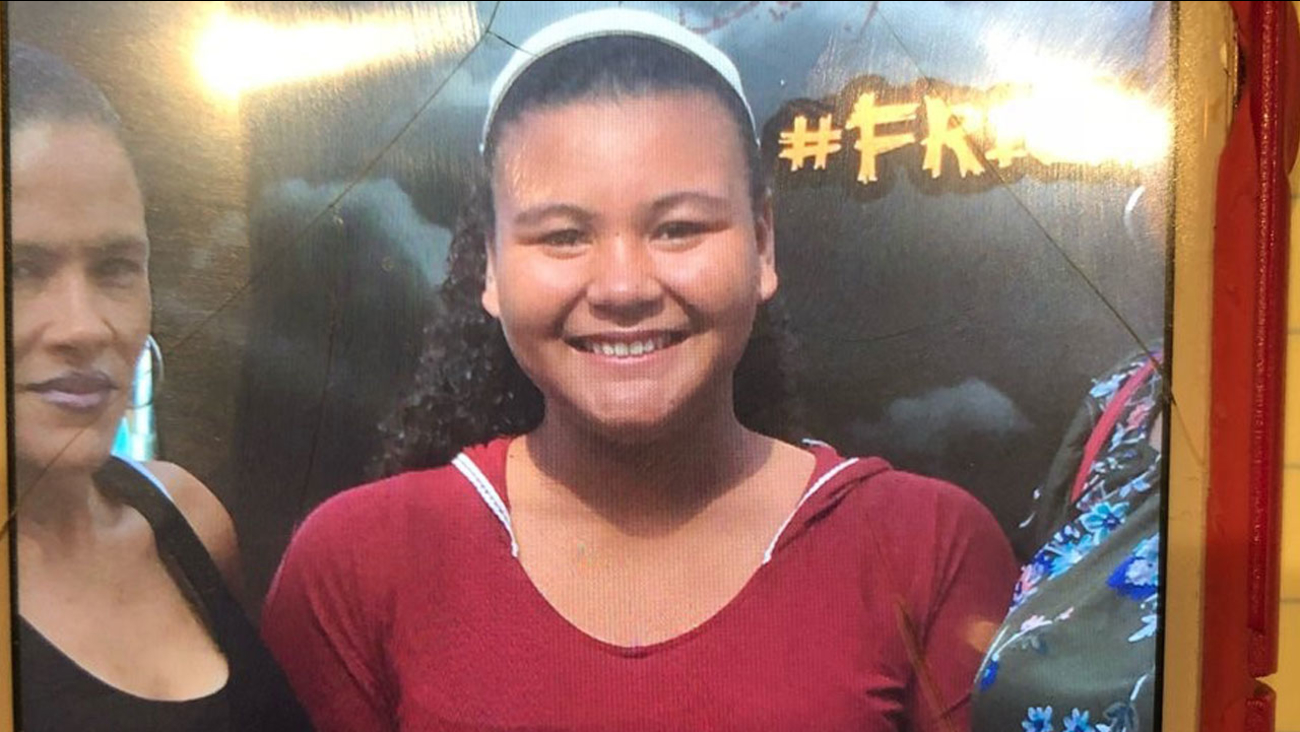 Letofia Avau's disappearance prompted Irvine police to ask the public for help in locating her. About 10:30 p.m., investigators released a photo of the teenager along with a description of the clothing she was wearing when last seen.

Less than two hours later, police announced in a tweet that Letofia was safe with her family. No other details were provided.

Update: The 13 year old was located upon her return home and is now safe with family.