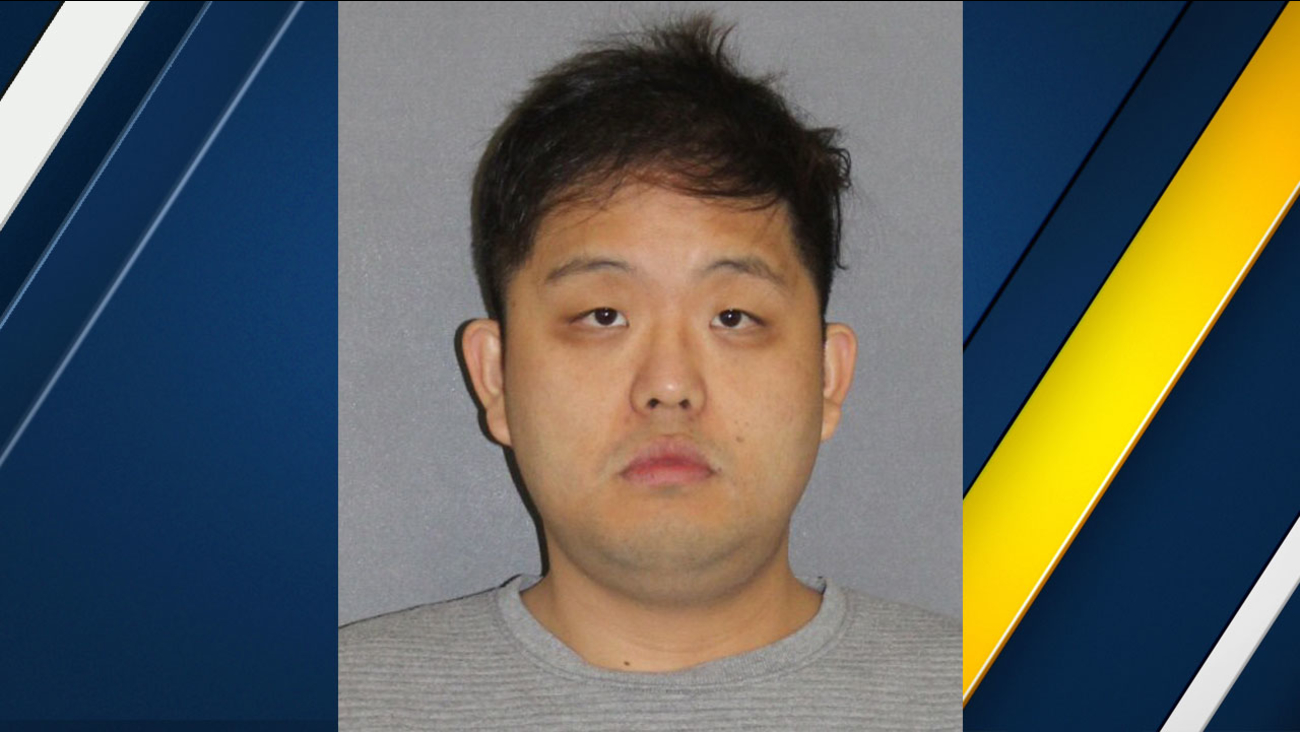 IRVINE, Calif. (KABC) -- A 32-year-old violin instructor was arrested on suspicion of felony sexual assault of a child in Irvine, authorities said Wednesday.

Peter Kwon was arrested around 11:55 a.m. outside of his home. Authorities said at the time of the crimes, Kwon taught violin lessons at his home as part of a business called Peter Kwon's String Studio.

The victim was 8 years old at the time of the abuse, which lasted from 2005 until 2007, according to authorities. She came forward in April, which prompted the investigation.

Kwon was arrested on suspicion of lewd acts with a child under 14 and digital penetration of a child under 10. Authorities also believe there may be other victims.

In addition to teaching violin from his home, he also taught at Vienna Music Institute and Orange County School of the Arts in Santa Ana.