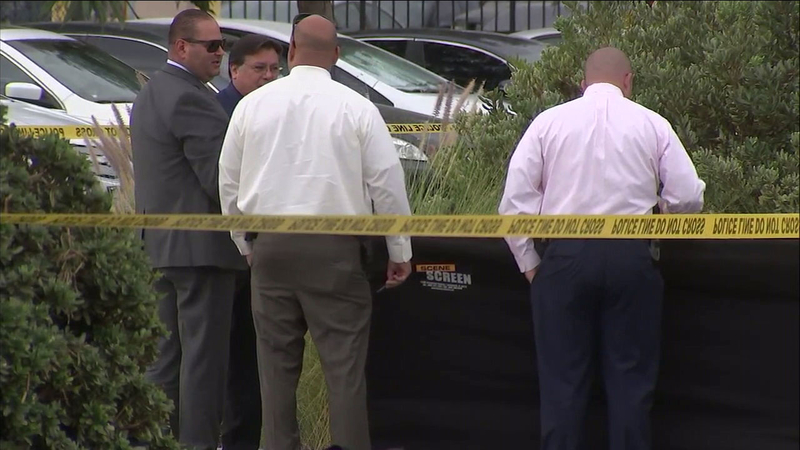 IRWINDALE, Calif. (KABC) -- A 43-year-old man was found dead after investigators said he was struck by a vehicle in an apparent hit-and-run Wednesday morning in Irwindale.

Officers responded at 6:11 a.m. to the parking lot of a natural gas station in the 5600 block of Peck Road, near the Foothill Transit station, a spokesperson for the Irwindale Police Department said.

The deceased man appeared to have suffered trauma injuries, according to police. It was initially not known how the man died.

"A subsequent investigation by the Irwindale Police Department's detective bureau ultimately revealed the deceased male was a pedestrian in the area who had been struck by a vehicle," Irwindale Police Sgt. Rudy Gatto said. "The vehicle did not remain at the scene and has not been located."

The death investigation was being conducted by police and the Los Angeles County Sheriff's Department.

Northbound lanes on Peck Road were closed while authorities collected evidence at the scene.