Authorities headed back to the scene of an unsolved murder in Irwindale Monday morning.

IRWINDALE, Calif. (KABC) -- Authorities headed back to the scene of an unsolved murder in Irwindale Monday morning.

Anyone with any information is asked to contact the Los Angeles County Sheriff's Department or Crime Stoppers at (800) 222-8477. 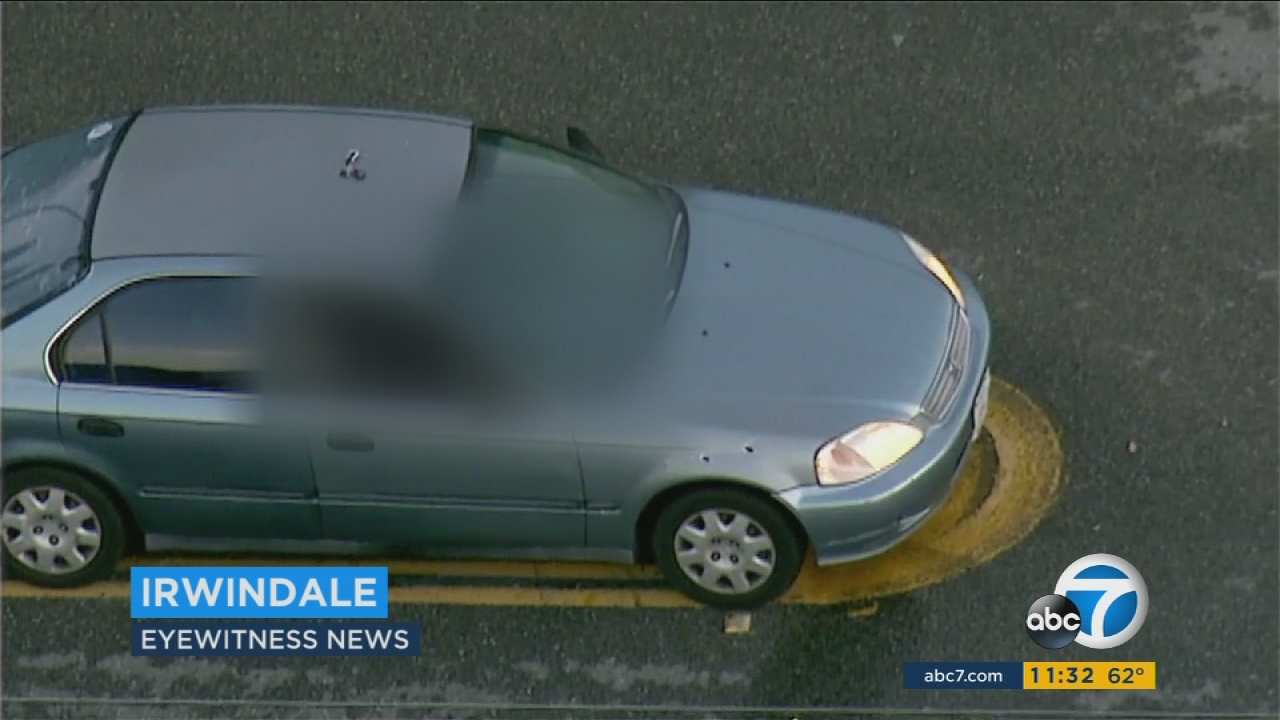