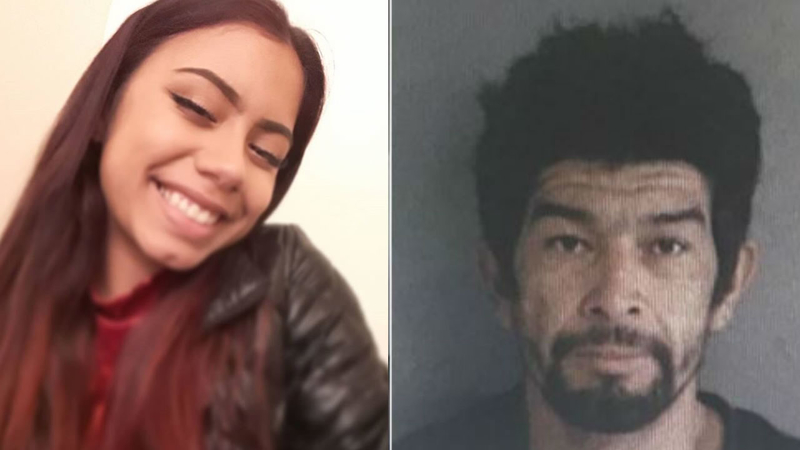 HAYWARD, Calif. -- A teen who was kidnapped from Hayward was located safe hours after a statewide Amber Alert was issued.

The Alameda County Sheriff's Office issued the Amber Alert after 16-year-old Isabelle Epps was abducted by a man named Antonio Aguilarelizarrag around 2 p.m. in Hayward.

Later in the afternoon, the sheriff's department said police in Pittsburg had the suspect in custody and the vehicle recovered, but Isabelle Epps was still missing.

Shortly after that, officials reported Epps had been found safe at the BART station in Pleasant Hill, in the East Bay area.

LOCATED! Isabelle Epps has been located safe at the Pleasant Hill @SFBART station by BART Police. Thank you to the public for your assistance and concern. pic.twitter.com/7abv3LAQsR

#AMBERALERT: This is the vehicle to look out for. If you see it, please call 911 immediately. Abducted Hayward teen Isabelle Epps may be inside. Please RT! https://t.co/G4dmK0A30V pic.twitter.com/6n0EO0d7SD

Here are some new photos of Isabelle Epps, who officials say has been abducted from Hayward. If you see her please call 911 immediately. More information on her accused abductor here: https://t.co/G4dmK0A30V. pic.twitter.com/MjvFZHE8jF