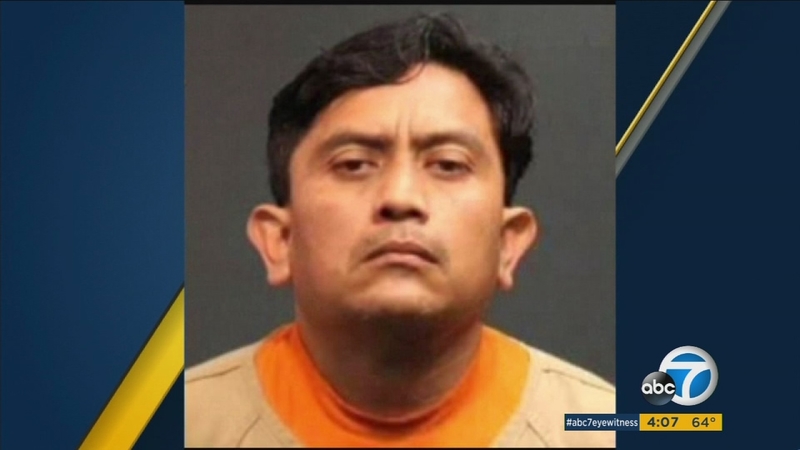 FULLERTON, Calif. (KABC) -- A man accused of holding his girlfriend's daughter captive for 10 years was found not guilty of kidnapping but guilty of committing lewd acts on a child.

Isidro Garcia, 42, was accused of kidnapping the 15-year-old girl in August 2004 and holding her for a decade, forcing her to marry him and have his child.

A jury found him not guilty of kidnapping to commit a sex crime. They did find him guilty of lewd acts on a child and were deadlocked on a charge of rape.

Garcia said the teen ran away with him willingly to escape an unhappy home back in 2004 and fabricated the abduction story in 2014 after reconnecting with her family on Facebook.

Prosecutors alleged that Garcia kidnapped the girl after a fight at the family's Santa Ana apartment and threatened and beat her for years until she mustered the courage to report him to authorities.

There was no dispute that the girl got into a truck and drove off with Garcia in 2004 after a fight between Garcia and her mother.

The question at the heart of the case was whether she did so willingly or because she felt trapped after Garcia told her she couldn't go home because police had been called to the family's apartment.

During the trial, the now-26-year-old woman testified that Garcia began touching her inappropriately in her family home at age 14. When she wanted to tell her mother, he threatened to call immigration authorities.

Garcia acknowledged having an inappropriate sexual relationship with the teen but did not rape or abduct her, the attorney said. Rather, the woman fabricated the kidnapping story years later after she lamented her choice and wanted to reunite with her family, he said.

Garcia pleaded not guilty to all the counts.

Garcia's sentencing was scheduled for April 15. The District Attorney said Garcia now faces a maximum of four years and four months in prison.