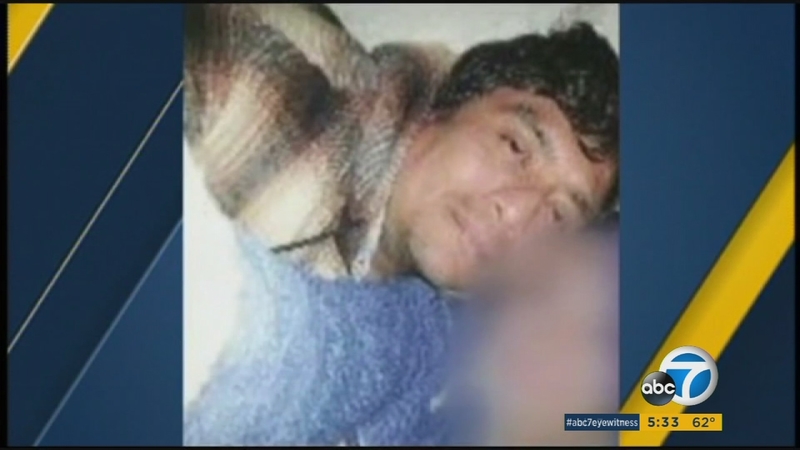 FULLERTON, Calif. (KABC) -- An Orange County woman who was allegedly kidnapped as a 15-year-old, raped and held for 10 years detailed the ordeal in court today, saying she was kept captive in part by threats of deportation.

Isidro Garcia stands accused of kidnapping the teen daughter of his girlfriend in 2004, and holding her for 10 years, forcing her to marry him and have his child.

The now-26-year-old woman calmly answered questions from a prosecutor on the stand, while Garcia kept his head down and listened through an interpreter. She told the court he began touching her inappropriately in her family home at age 14 and when she wanted to tell her mother, he threatened to call immigration authorities.

He allegedly kidnapped her in August 2004 and moved them around and changed identities several times to avoid detection, according to prosecutors.

He was later arrested and the girl was reunited with her family after she made contact with her younger sister through Facebook in 2014.

Garcia's attorney has argued that the girl left her home willingly with Garcia because of disagreements with her mother and that they lived together as a happy couple.