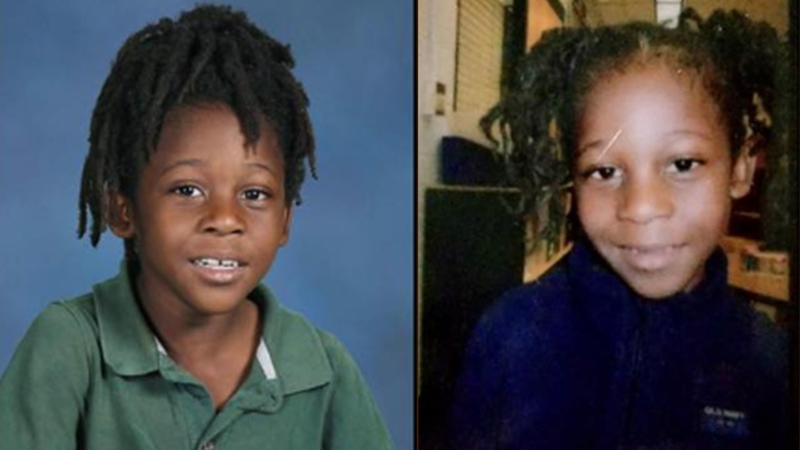 Criteria for an Amber Alert to be issued

JACKSONVILLE, Florida -- Two children who had been missing since Sunday in Jacksonville, Florida have been found safe, the city's mayor said.

Braxton Williams, 6, and his sister Bri'ya Williams, 5, disappeared Sunday morning after they had been playing outside their residence in the Paradise Village mobile home community, according to the Jacksonville Sheriff's Office.

"This is a Christmas miracle," Curry wrote.

T.K. Waters, the sheriff's office chief of investigations, said earlier in the day authorities were searching for a vehicle that had been playing loud children's music in the neighborhood where the children went missing.

He said he didn't know of a connection between their disappearance and the vehicle, but asked the community to keep an eye out for it.

The Florida Department of Law Enforcement issued an Amber Alert for Braxton and Bri'ya, describing them as "endangered."

Anyone with information on the children's whereabouts is urged to contact the Jacksonville Sheriff's Office at 904-630-0500 or 911.