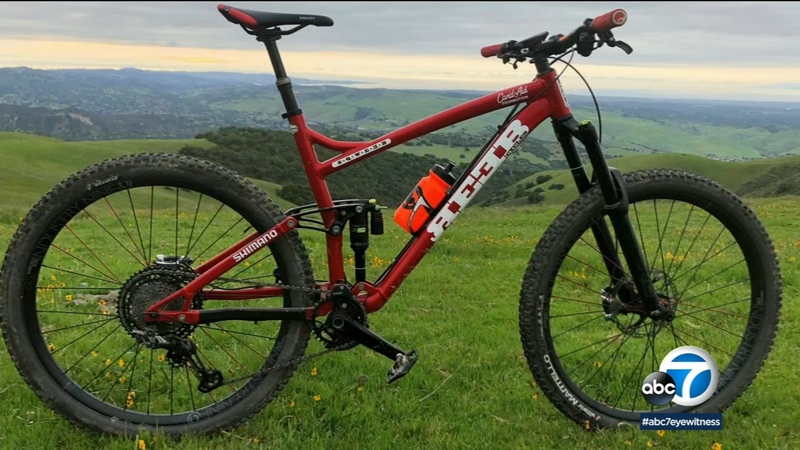 SANTA ANA, Calif. (KABC) -- Famous mountain biker Jeff Lenosky is asking for the public's help after someone broke into his van in Santa Ana and stole more than $30,000 worth of equipment.

At the time, it was parked at the Holiday Inn near the Orange County Airport.

The culprit made off with camera gear, a computer, two hard drives and a pair of custom bikes worth more than $10,000 each.

Lenosky says he doesn't care about the bikes - he just wants the hard drives and computer back.

He said both bikes have unique markings that make them easily identifiable. So whoever has them is likely not be able to do much with them.

Lenosky has filed a report with Santa Ana police.