YouTube star Jenna Mourey, known by her channel name Jenna Marbles, announced Thursday she is leaving the platform amid a controversy over racially offensive videos.

"I feel like we're at a time where we are purging ourselves of anything and everything toxic," she said in a video titled "A Message," in which she apologized for racist and sexist content.

Mourey, who has more than 20 million subscribers, highlighted specific videos from 2011 and 2012 -- one in which she donned blackface to impersonate rapper Nicki Minaj, another featuring a rap song with a joke about Asians, and one video in which she slammed women who "slept around."

"It was not my intention to do blackface," she said of the Minaj impersonation. "I do want to tell you how unbelievably sorry I am if I ever offended you by posting this video or by doing this impression, and that that was never my intention. It's not okay. It's shameful. It's awful. I wish it wasn't part of my past."

She added that the rap song, which included the lyric "Hey Ching Chong Wing Wong, shake your King Kong ding dong," was "inexcusable" and "shouldn't have existed."

The videos, as well as other old content from the early years of her channel, are no longer viewable by the public, she added.

"For now, I just can't exist on this channel ... I think I'm just going to move on from this channel for now," Mourey said, visibly emotional. "I don't know how long it's going to be. I just want to make sure the things I'm putting in the world aren't hurting anyone ... so I need to be done with this channel, for now or for forever."

Mourey, whose videos have racked up more than 3 billion total views, was among the first introductions to YouTube for many. She created her channel in 2010, when the platform was just starting to go mainstream -- well before it exploded into the booming industry it is today.

She is best known for her early comedy sketches and satirical how-to videos -- many of which have now been made private -- and more recently, lifestyle and DIY content.

After she posted Thursday's video, some fans and other influencers defended her online, arguing that the incident showed the toxicity of "cancel culture" -- the phenomenon of public figures being swiftly "canceled" for saying or doing something controversial.

"Let's stop normalizing going back through 10 years of somebody's life hoping you stumble upon a mistake to try and ruin their life," tweeted singer and fellow YouTuber Gabbie Hanna.

But others praised Mourey's reaction as taking responsibility for past mistakes.

"Jenna Marbles may have quit YouTube for now but remember why she did it," one Twitter user posted. "Hold social influencers accountable. Hold public figures accountable. Do not let people get away with problematic things just because they're famous or rich." 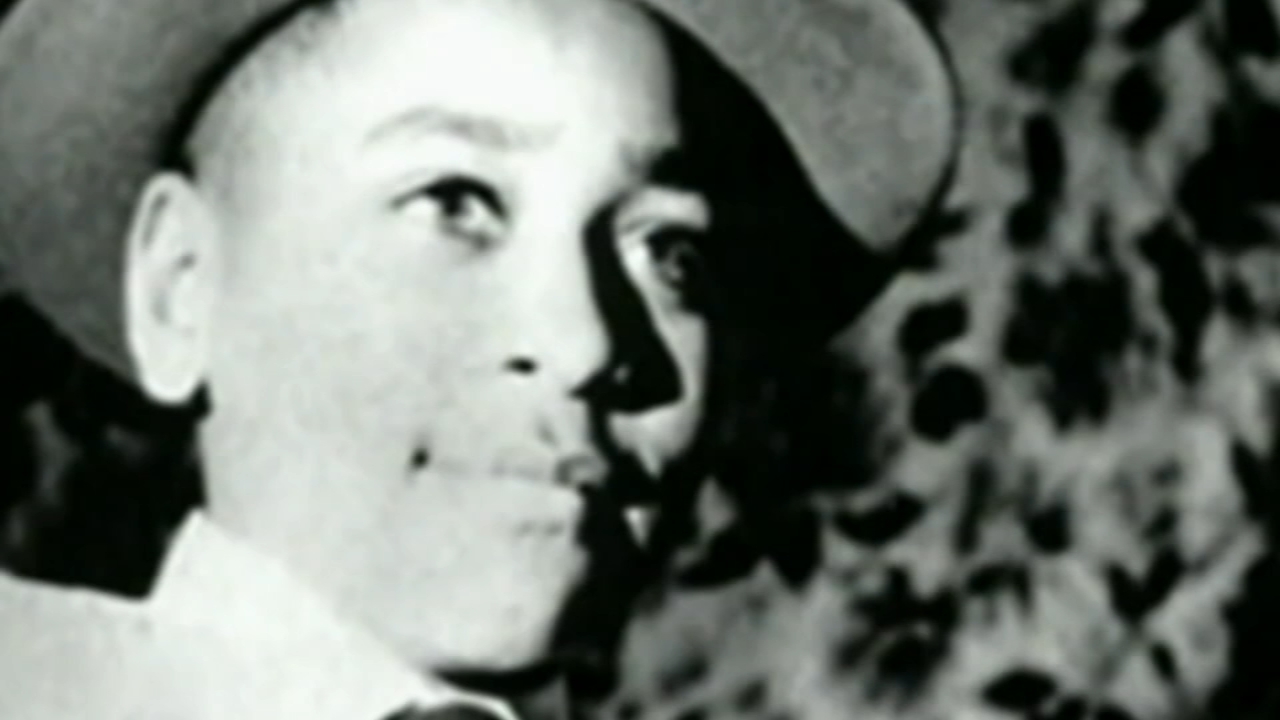 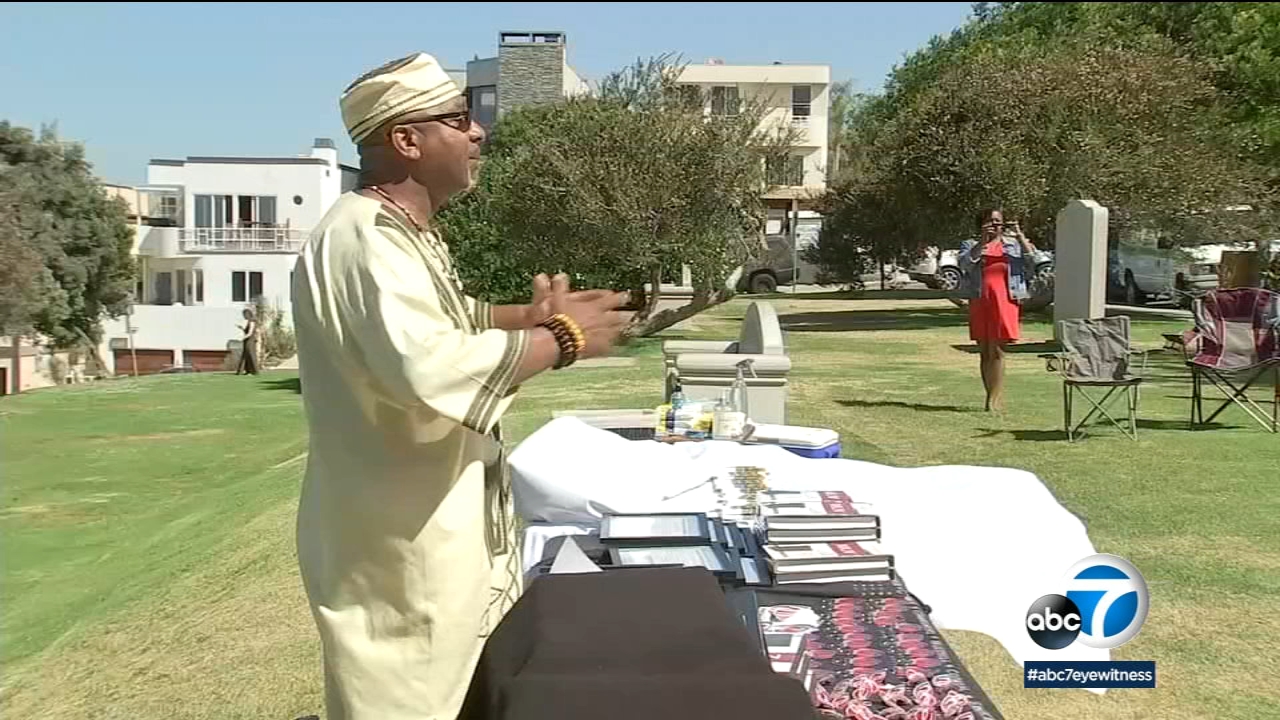 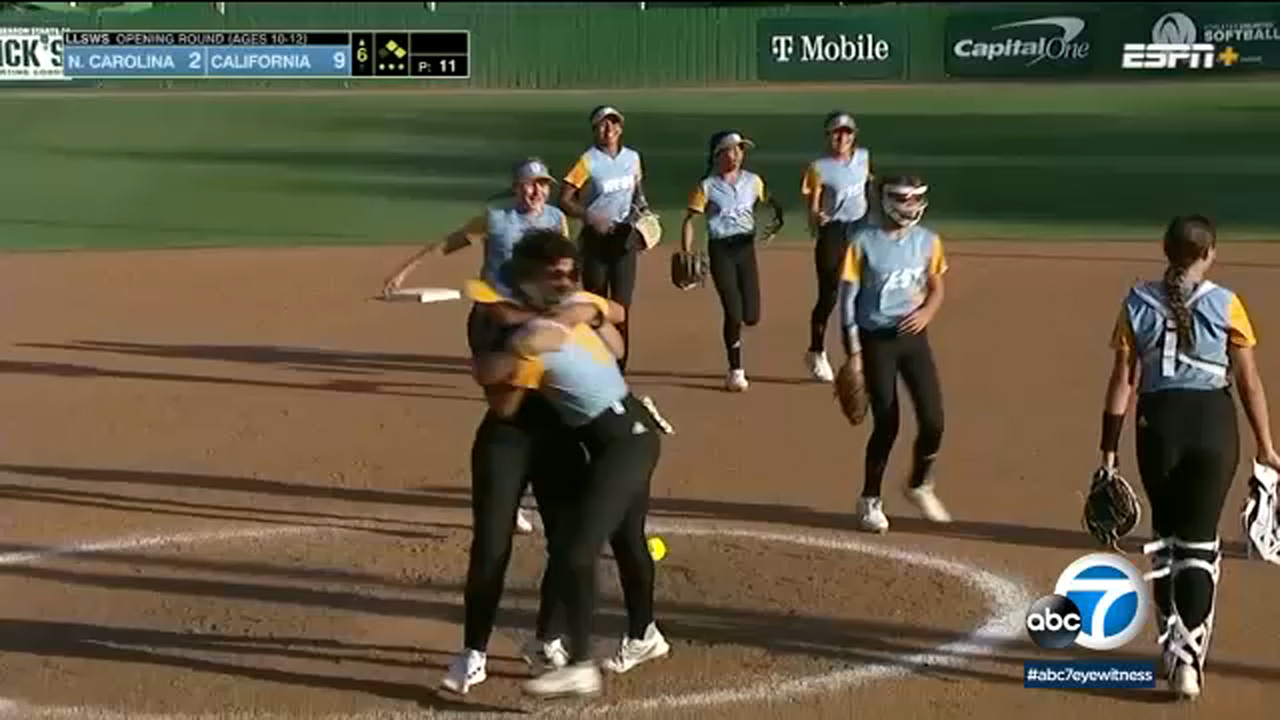