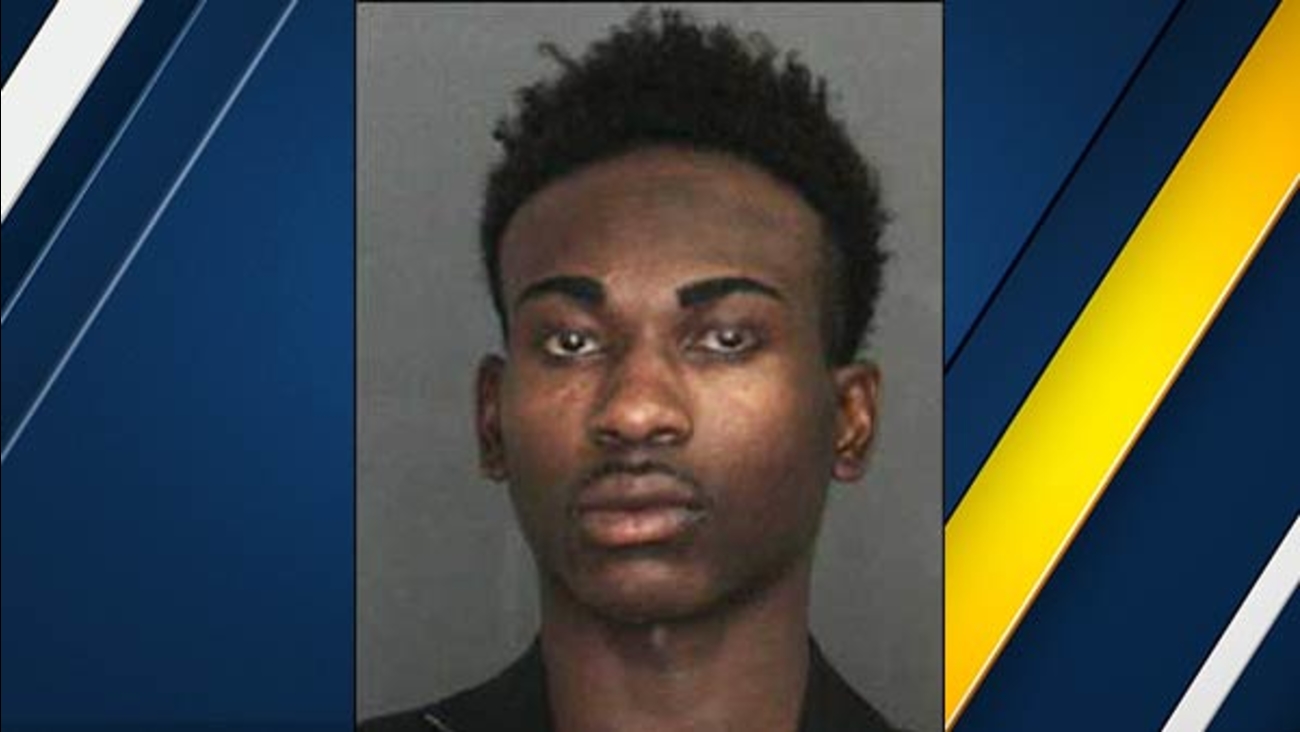 FONTANA, Calif. (KABC) -- A man was arrested for committing sexual acts with a teenage girl in Fontana after lying to her about his age, according to authorities.