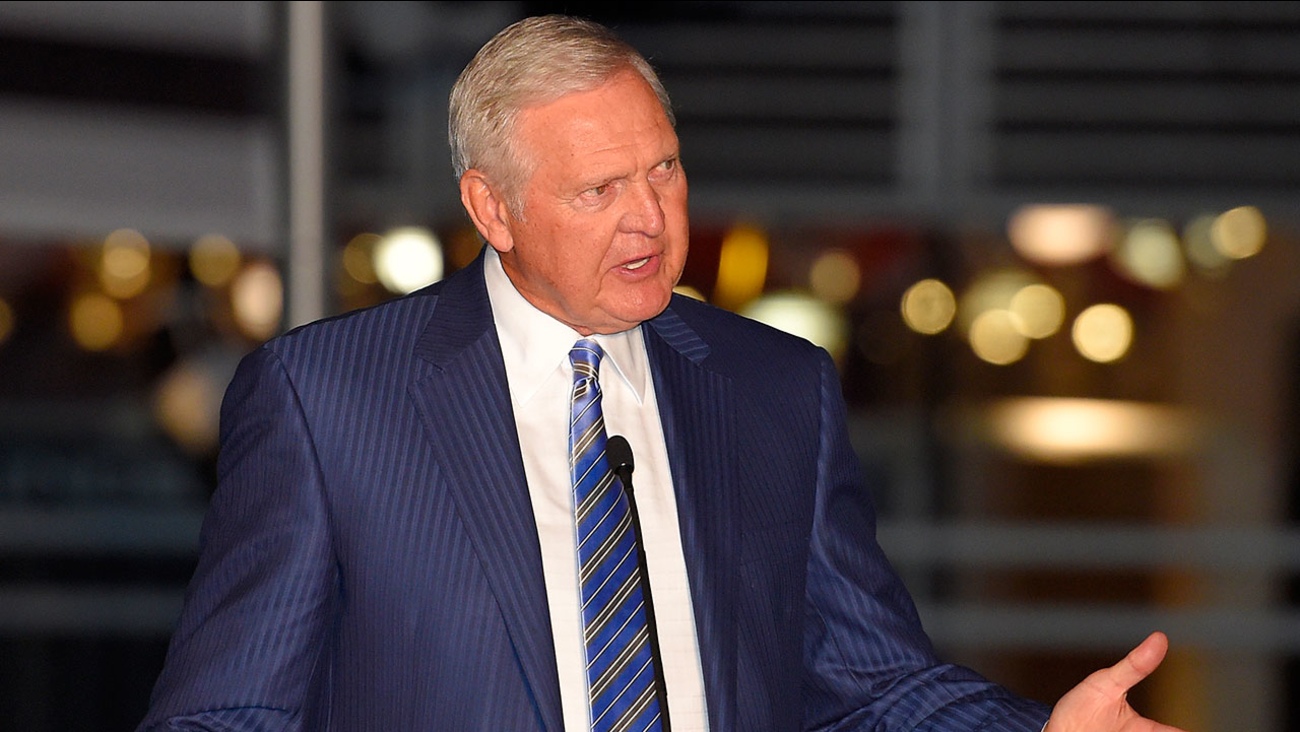 LOS ANGELES (KABC) -- NBA legend Jerry West is returning to Los Angeles basketball - but not to the Lakers.

West, currently a board member with the Golden State Warriors, is expected to take a management role with the Clippers.

Sports Illustrated first reported the transaction and sources have confirmed the report to Eyewitness News.

West played 14 years for the Lakers, earning the nickname "Mr. Clutch" and later, The Logo, when the NBA symbol was modeled on him.

He then took coaching and management positions with the Lakers in the 1980s during the Showtime era that led to five championships. Then in the 1990s he was widely credited as the architect of the Kobe Bryant-Shaquille O'Neal transactions that led the team to three titles.

West later spent a five-year stint as general manager of the Memphis Grizzlies, credited with a turnaround in that team's performance.

West has been involved with the Warriors since 2011. The team has won two titles in the last three years.