Here's the full 'Dancing With The Stars' season 22 cast

The full cast of Dancing with the Stars was announced Tuesday, and season 22 will see stars like Marla Maples and Geraldo Rivera vying for the Mirror Ball.

The season will also see an NFL dance-off, with the Broncos' Von Miller and the Steelers' Antonio Brown in the cast, along with former NFL quarterback Doug Flutie. This is the first time multiple NFL players have competed in the same season, according to the league.

Brown said he and Miller have already developed a rivalry, saying, "It's all business, never personal."

Another athlete who will be competing is UFC fighter Paige VanZant.

"I'm here to win. I'm going to bring the fight," she said on Good Morning America Tuesday. "It's on."

One of the more musically inclined contestants is Boyz II Men's Wanya Morris, who said he'd prefer to dance to his song "Motownphilly" over "I'll Make Love to You."

Nyle DiMarco, the most recent winner of America's Next Top Model, will be the first fully deaf contestant on the show. He said he's not sure yet whether the panel on Dancing will be more or less tough than Tyra Banks.

Actress and TV personality Marla Maples said she will be dancing to honor her mother, who passed away two years ago and who loved Dancing with the Stars.

"When life gets challenging you just have to dance," she said, adding of her mother, "I feel like she's up above guiding every move."

PHOTOS: See which celebrities will be on Dancing With the Stars this season 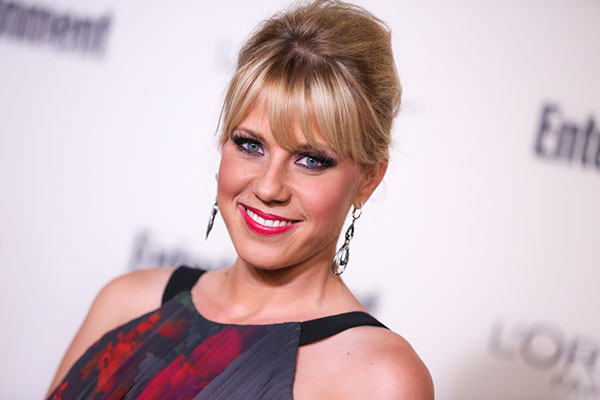 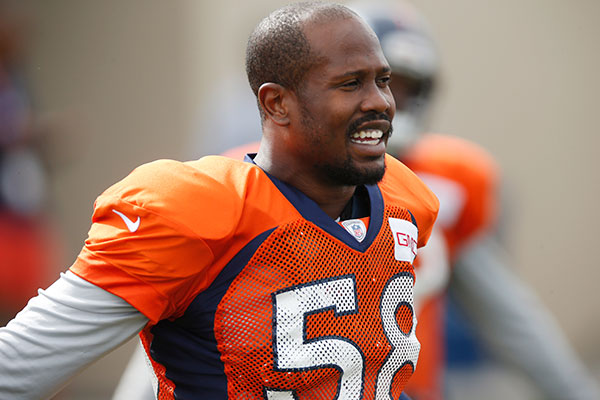 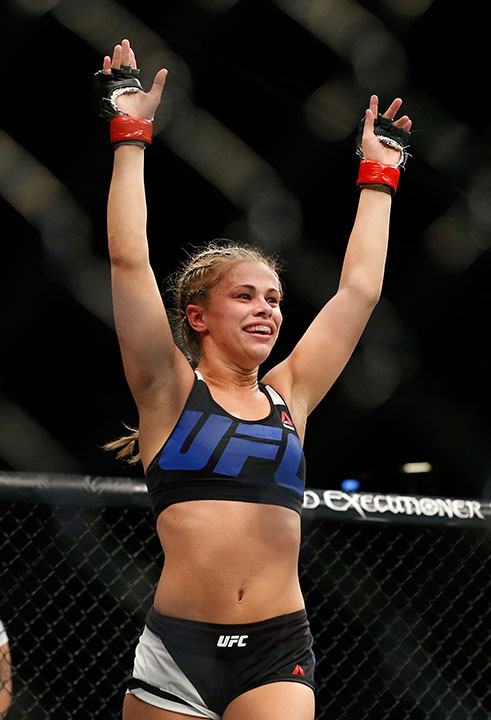 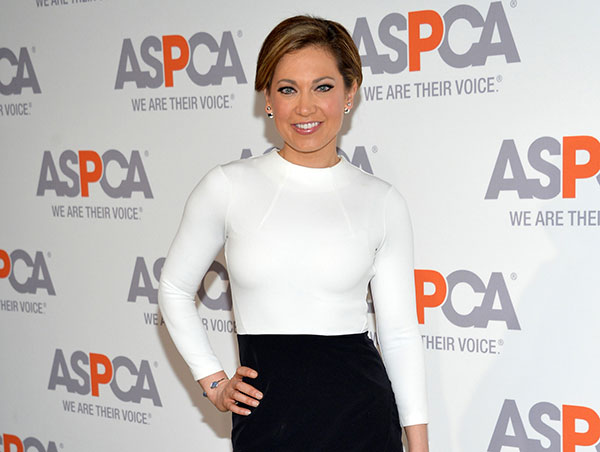 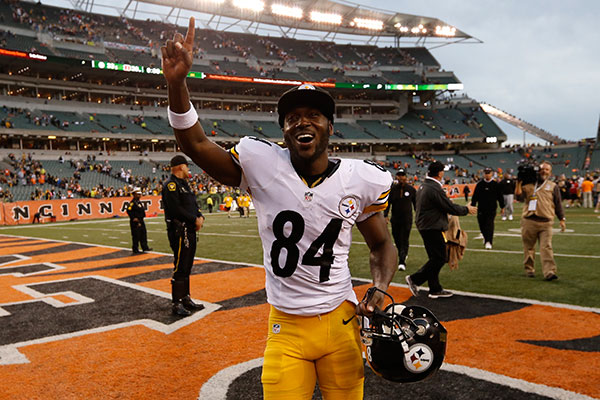 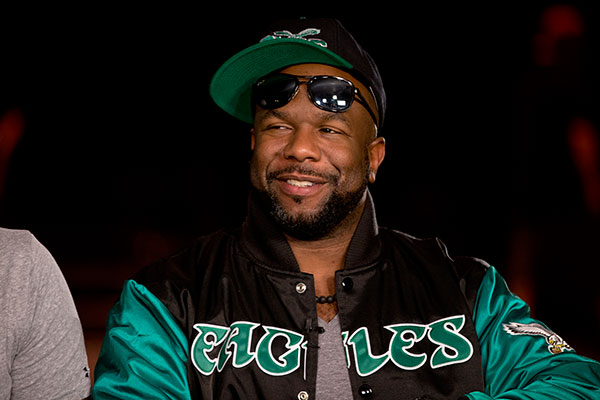 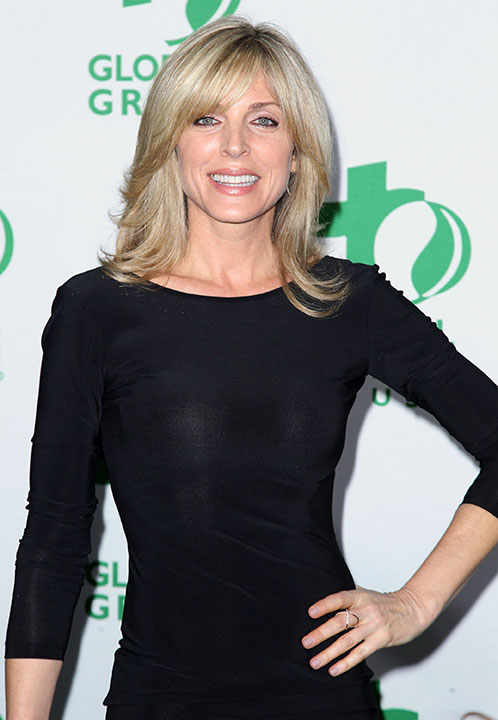 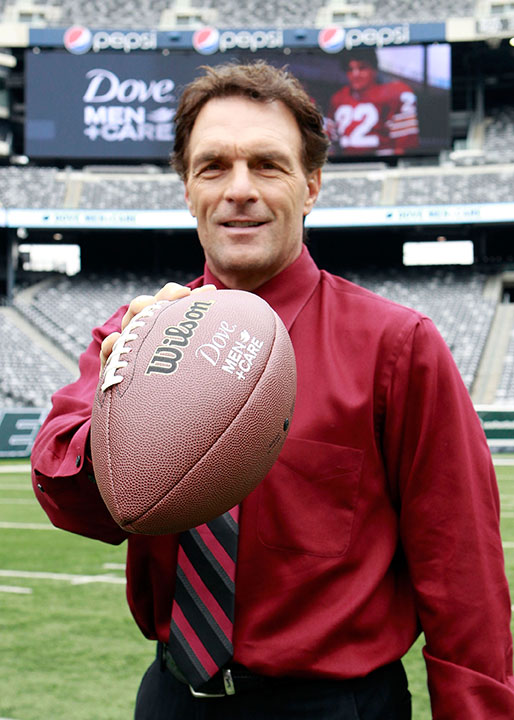 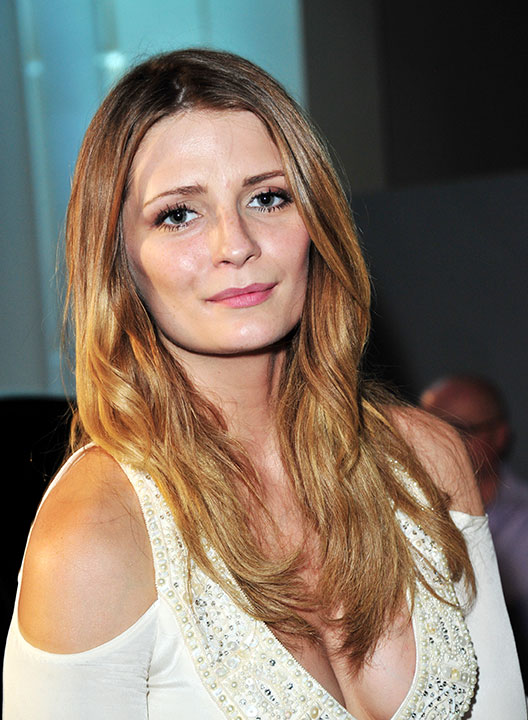 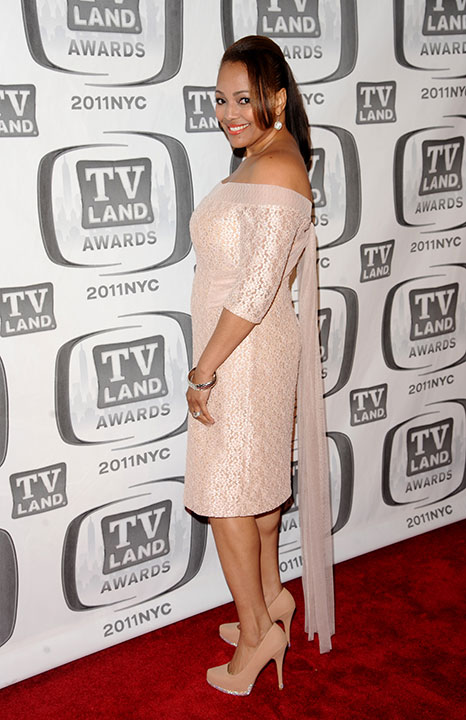 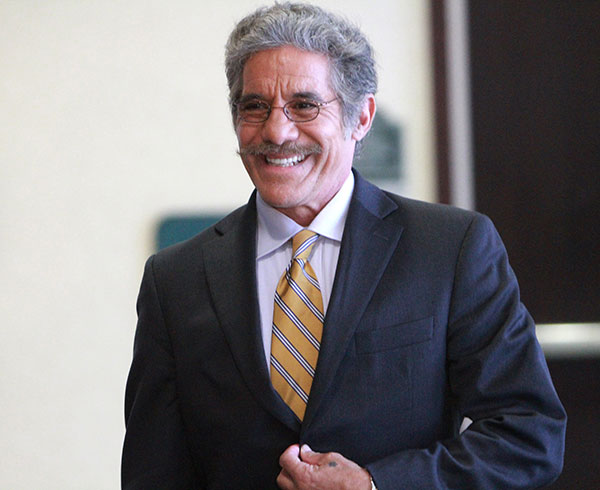 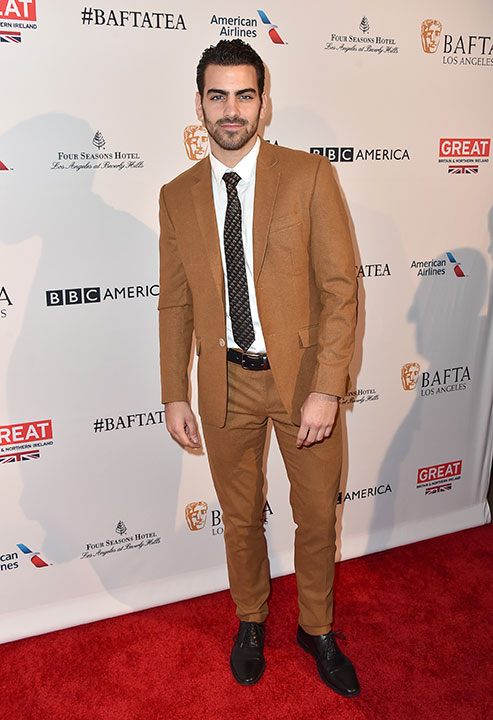 Here's the full list of celebrities and their professional dance partners: 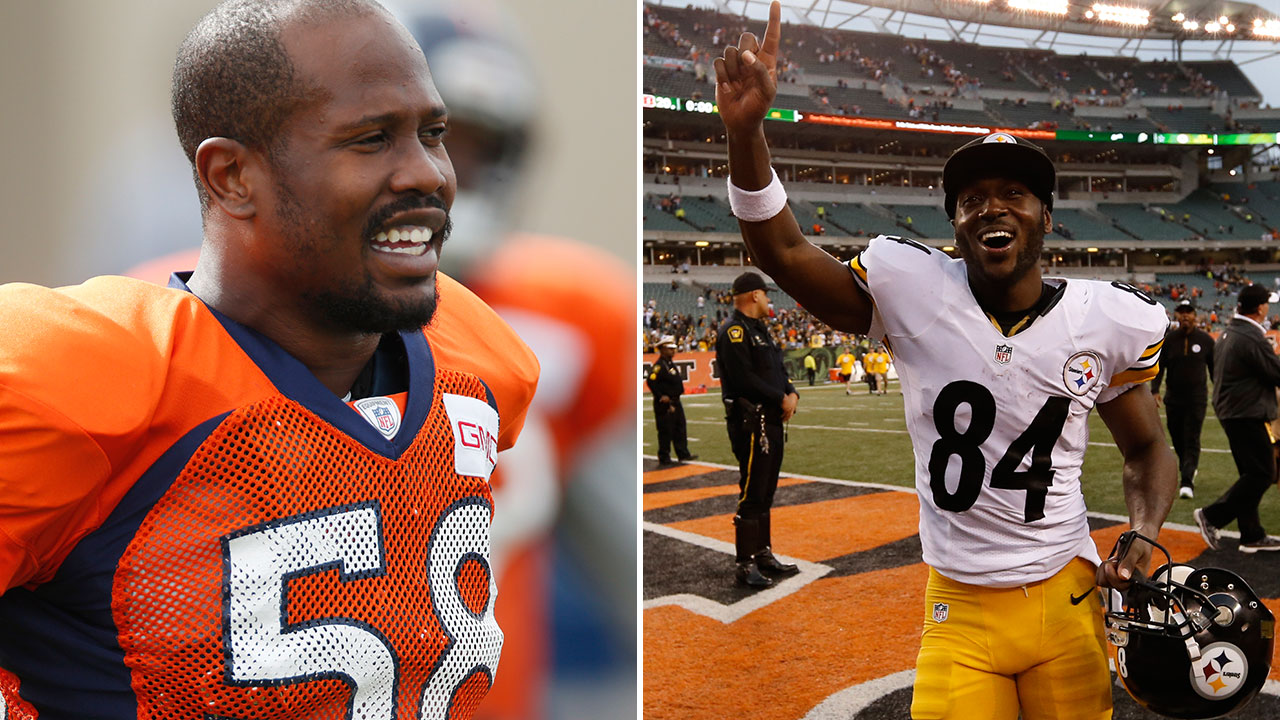 Broncos' Von Miller, Steelers' Antonio Brown to face off on 'Dancing With The Stars' 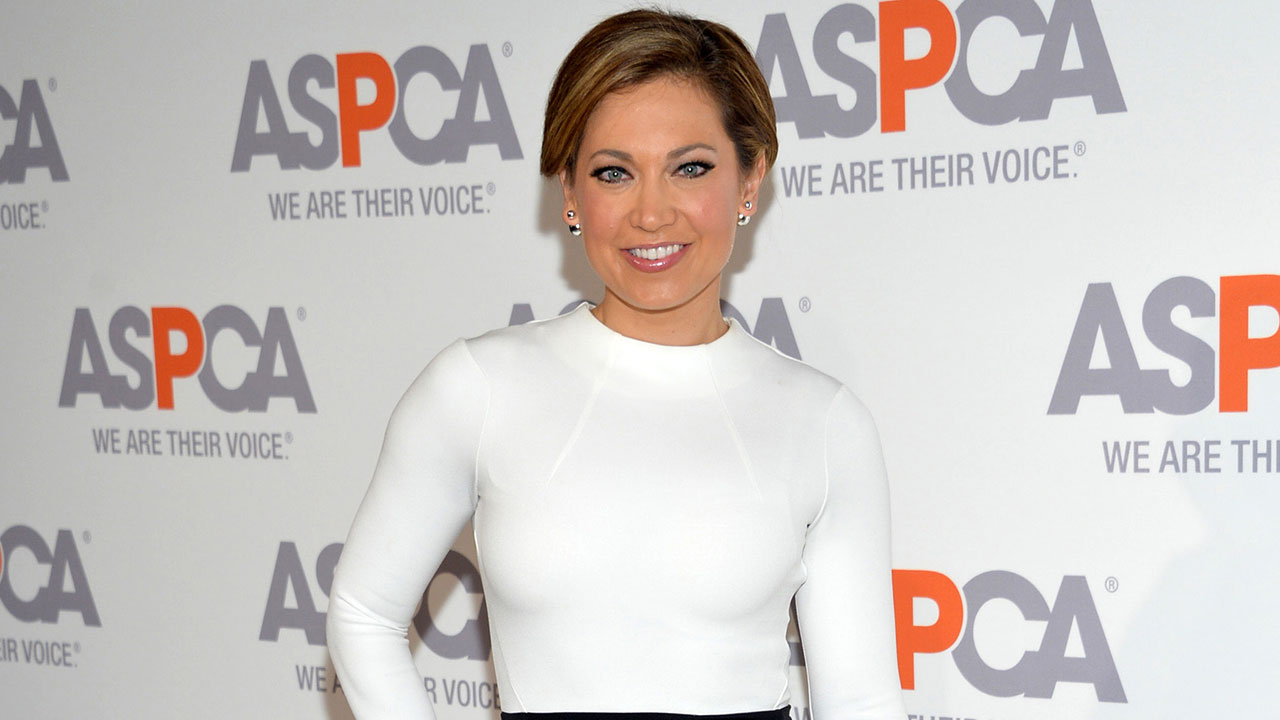 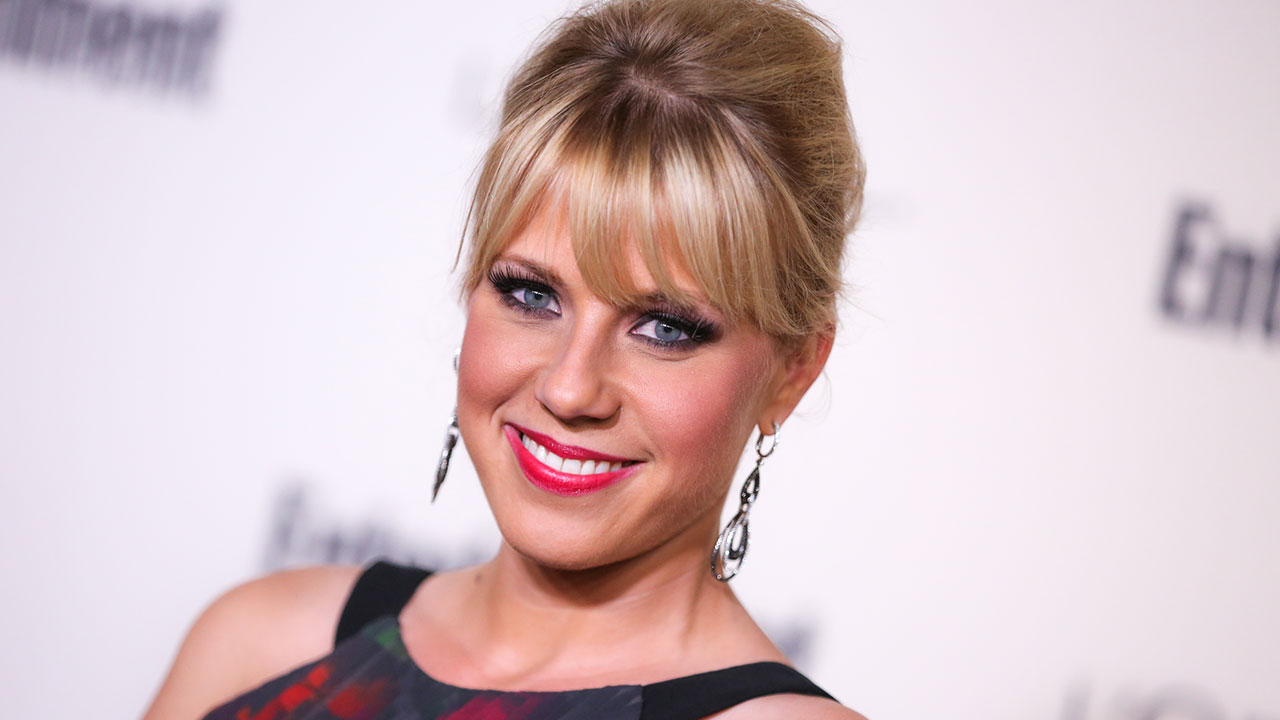 Jodie Sweetin, aka Aunt Stephanie on 'Fuller House,' joins 'Dancing With the Stars' 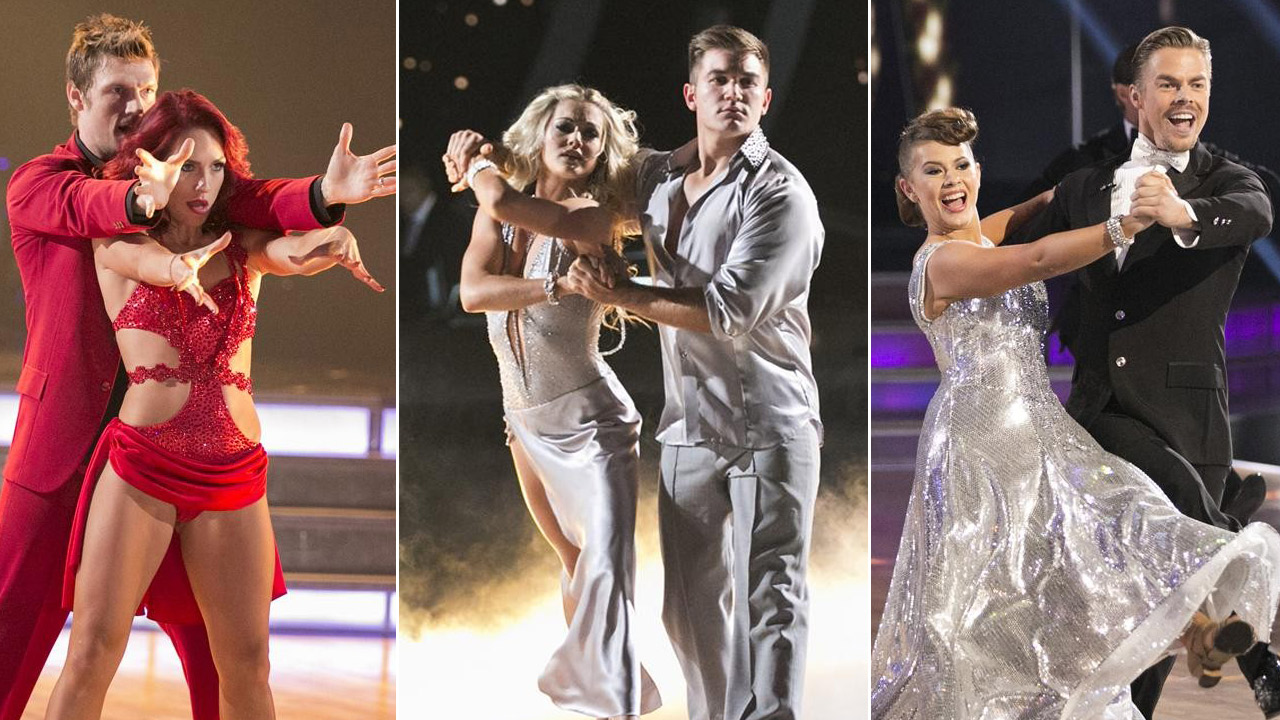