What to know about Joe Biden in 66 seconds

Throughout his career, Joe Biden has served as a city councilman, a U.S. senator and the vice president. Look back at his career over the past several decades.

Former Vice President Joe Biden was born in Scranton, Pennsylvania, and his family moved to Delaware in 1953.

After graduating from Syracuse Law School, Biden served on the city council in New Castle, Delaware. At age 29, he was elected to the U.S. Senate, where he represented Delaware for 36 years.

Biden launched a presidential campaign in 1987 but withdrew after only a few months. He ran again in 2008 but was eventually chosen as then-Sen. Barack Obama's running mate.

After Obama's victory, he and Biden served two terms in the White House. Before leaving office, Obama awarded Biden the Presidential Medal of Freedom.

After his time in the White House, Biden and his wife Jill launched the Biden Foundation and focused their efforts on philanthropy.

As he considers running for president in 2020, Joe Biden is talking with friends and longtime supporters about whether, at 76, he's too old to seek the White House, according to several sources who have spoken with the former Democratic vice president.

The discussions suggest Biden is aware that his age may be the biggest hurdle to launching another bid for the Democratic presidential nomination, especially in an era when many in the party yearn for a new generation of leadership. He would be the oldest person to ever be elected president. 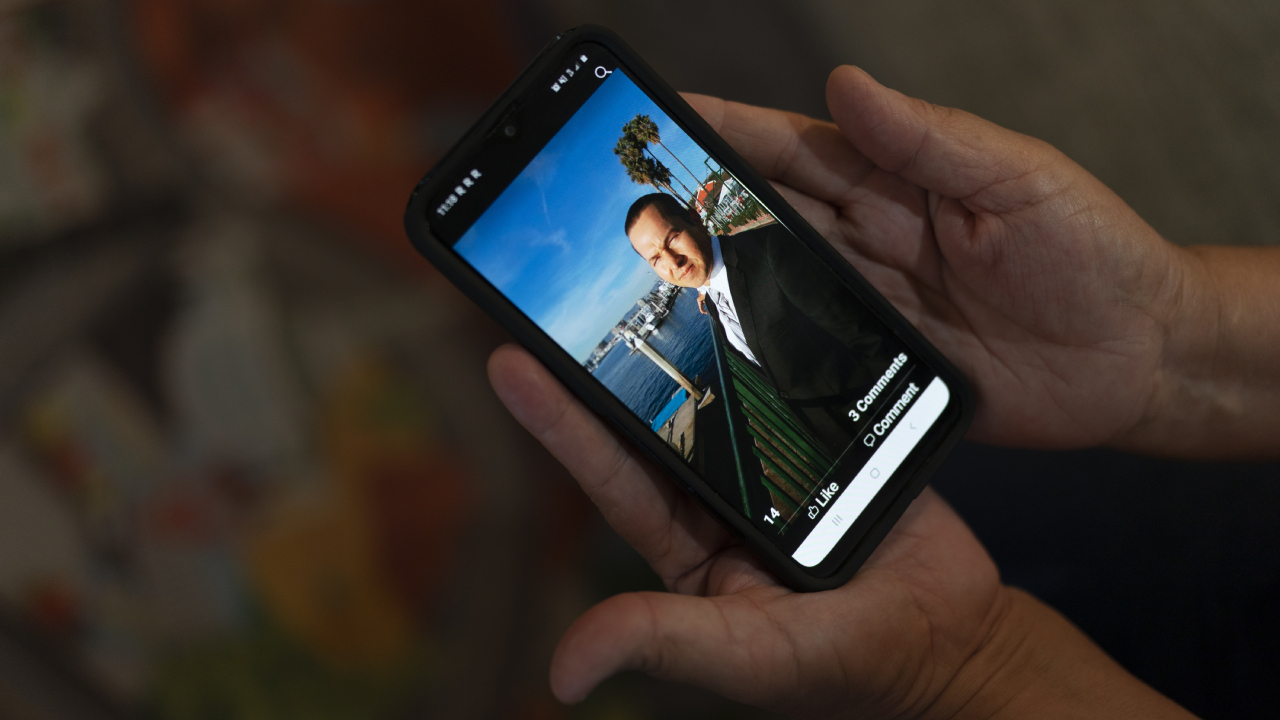 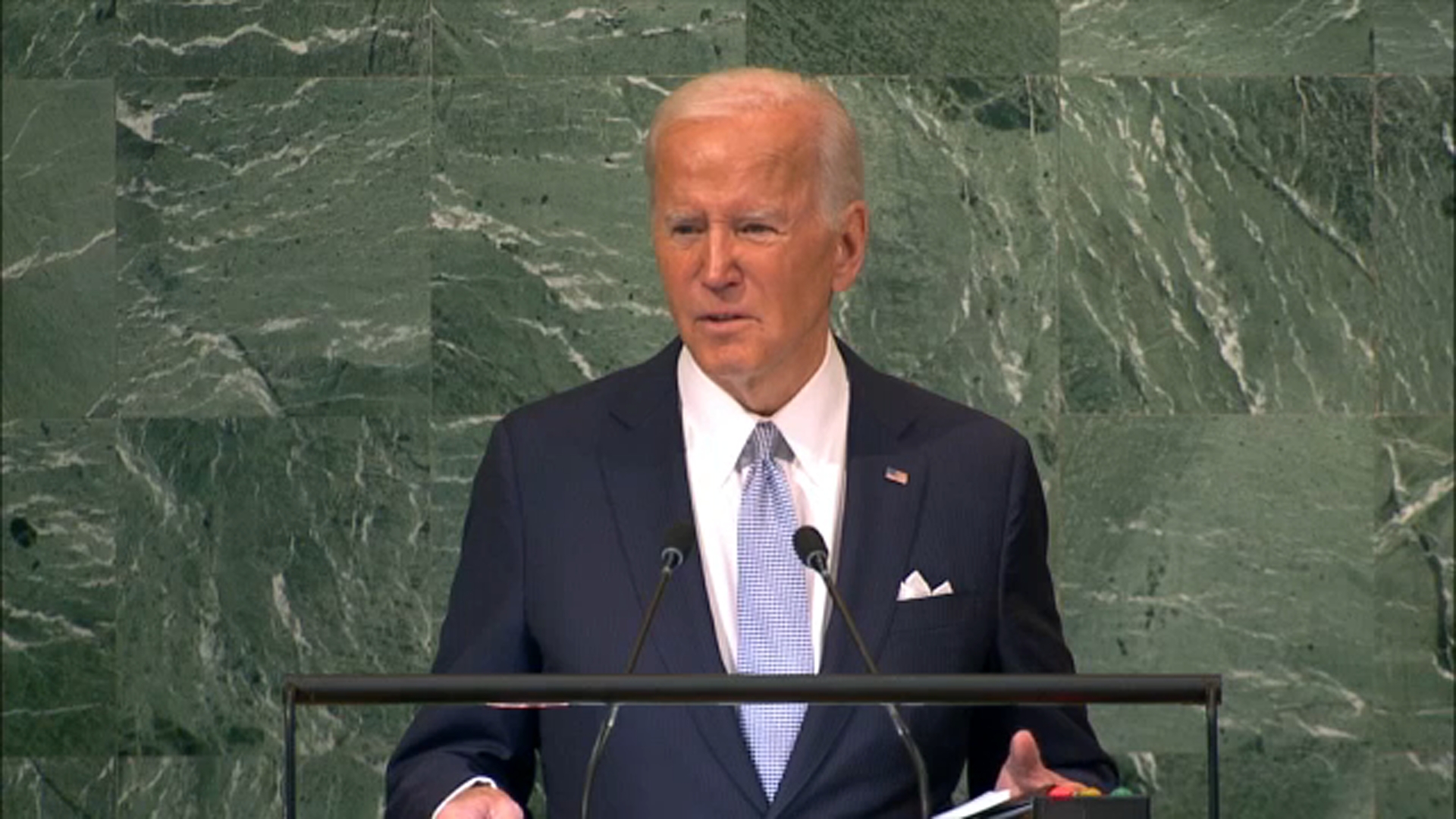 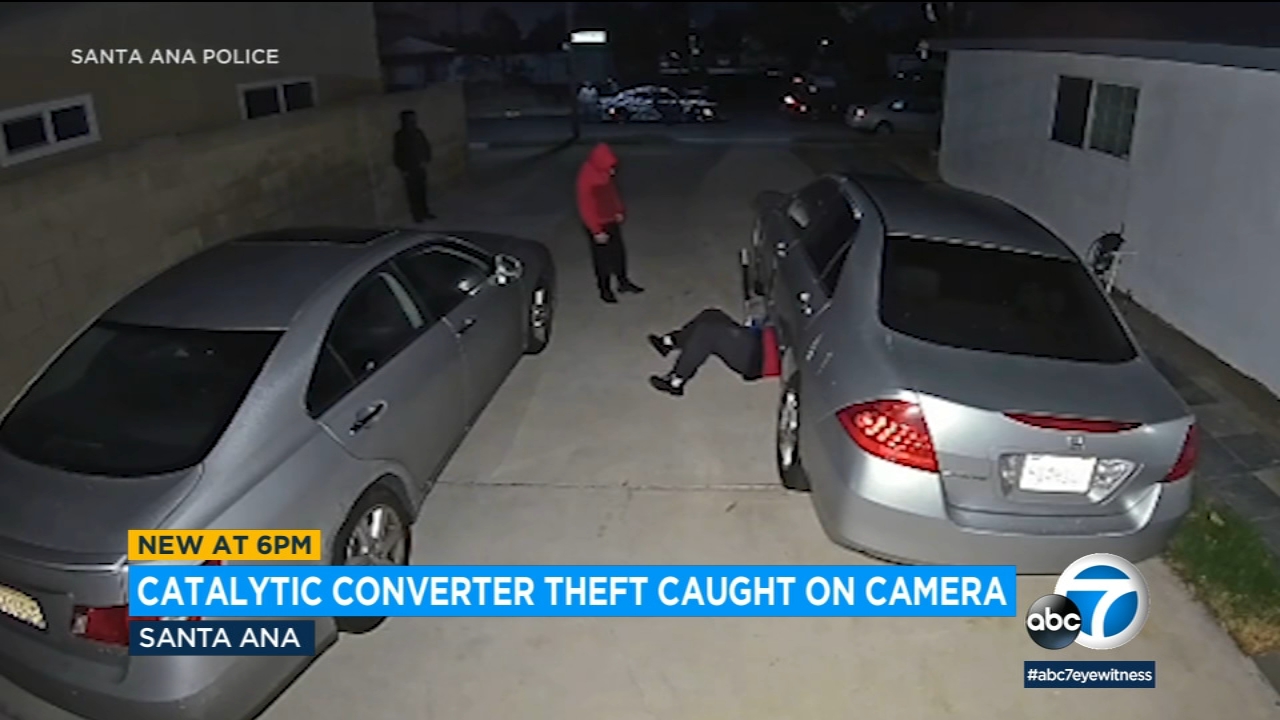