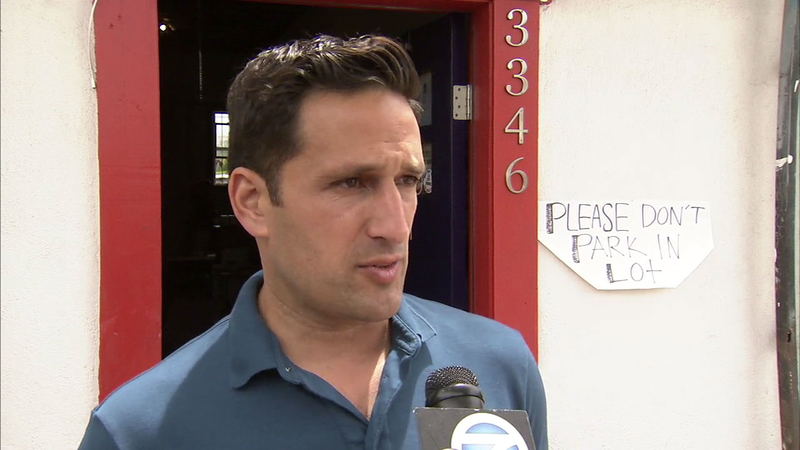 LOS ANGELES (KABC) -- A Los Angeles City Council candidate is facing sharp criticism and calls to step down over internet comments that critics say were racist and offensive.

Joe Bray-Ali is challenging incumbent Councilman Gil Cedillo for the District 1 seat, with the election scheduled for May 16.

But it recently came to light that Bray-Ali had posted a number of controversial comments on online forums, including one titled with the N-word and others that made fun of the transgender and obese.

Bray-Ali had been considered a strong contender for the seat held by Cedillo since 2013. But now the new revelations uncovered by LAist have caused him to lose endorsements, including from the Los Angeles Times and City Councilman Mitch O'Farrell.

He has acknowledged making the comments.

"Everybody in this town, everybody who has used the internet has made inappropriate statements," Bray-Ali said.

Cedillo is calling for his opponent to bow out of the campaign.

"I think it is appropriate for him to leave the race," Cedillo said. "There is no place in Los Angeles for this type of divisiveness."

Bray-Ali is staying in and calling the allegations a distraction from important issues.