An official of the Mexican state of Guanajuato confirms that a man detained by immigration agents in California is wanted on an arrest warrant for homicide in Mexico.

MEXICO CITY (KABC) -- An official from the Mexican state of Guanajuato confirmed Monday that a man arrested while driving his pregnant wife to a hospital for a C-section in San Bernardino is wanted for homicide.

Surveillance video caught agents arresting Joel Arrona Lara at a gas station on Wednesday. Lara's wife, Maria del Carmen Venegas, is seen in tears as her husband is taken away.

ICE agents initially said Lara was arrested for being in the country illegally. It wasn't until hours later, amid public backlash, they said he was wanted in Mexico for murder.

Lara's family thinks officials have the wrong man, possibly even confusing him for his brother. His attorney plans to file a motion Monday to set a bail hearing.

"Mr. Arrona denies any criminal history in Mexico and he is unaware of any criminal proceedings in Mexico in which he is named as a defendant," a lawyer representing the family told Eyewitness News in a statement.

An official with the Mexican state of Guanajuato is confirming to ABC News that an arrest warrant for Lara was issued in 2006.

The couple came to the U.S. 12 years ago from the city of Leon, Guanajuato, without legal authorization to live in the U.S. 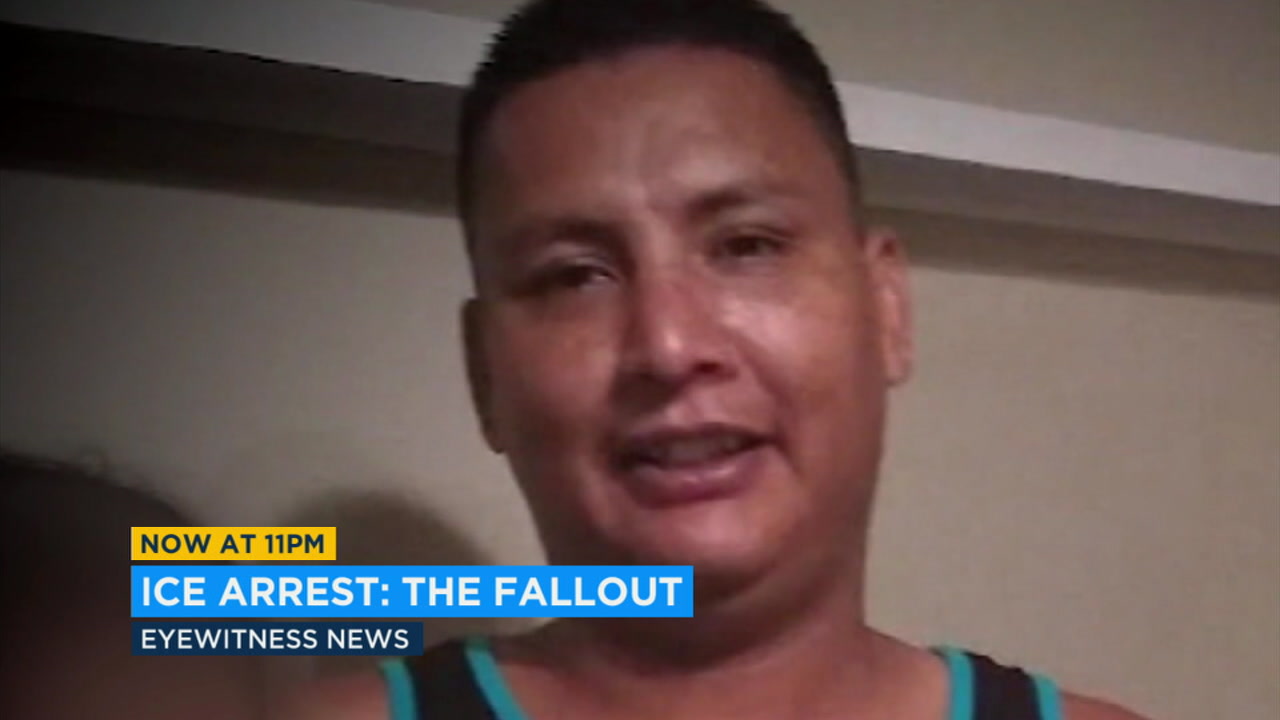 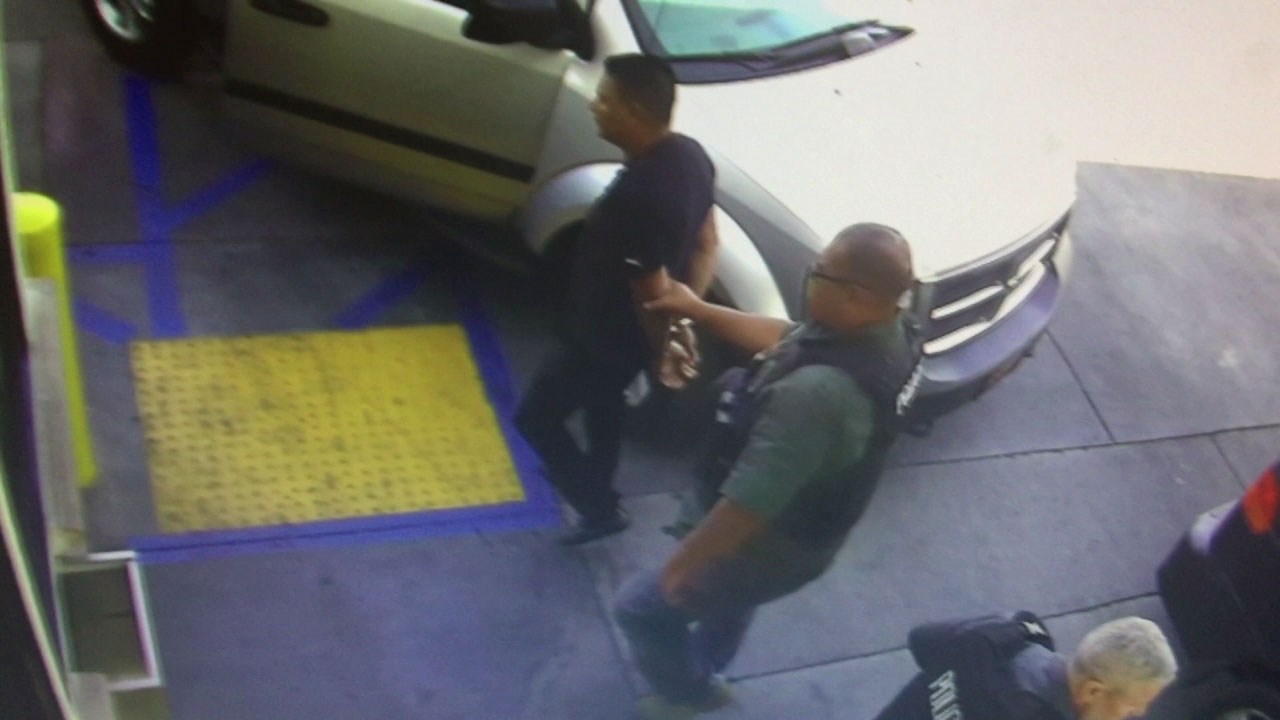