PALM SPRINGS, Calif. (KABC) -- The death penalty will be sought for a man suspected of shooting and killing two officers in Palm Springs, according to officials.

The Riverside County District Attorney's Office announced on Wednesday that prosecutors would seek the death penalty against 26-year-old John Felix.

Authorities said Felix shot and killed officers Jose "Gil" Vega and Lesley Zerebny after they responded to a family disturbance call at a Palm Springs home on Oct. 8.

At a press conference on Oct. 12, Riverside County District Attorney Mike Hestrin said Felix ambushed the officers and intended to kill them. 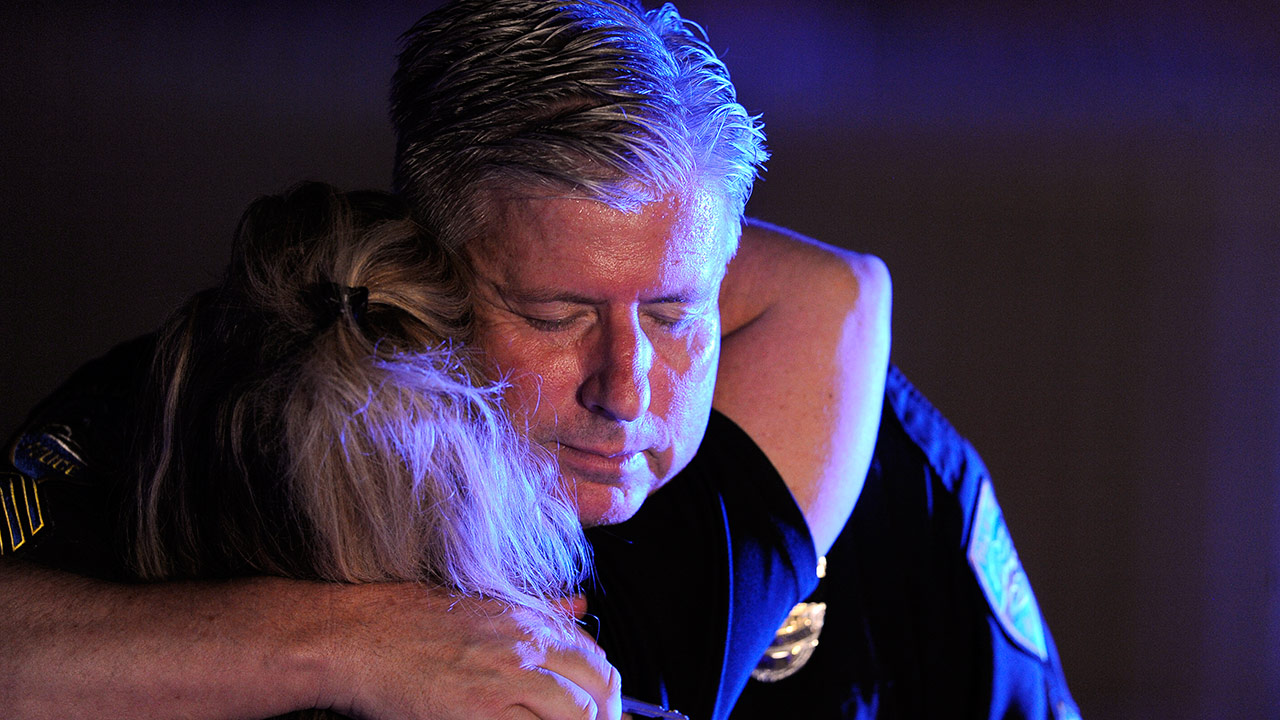 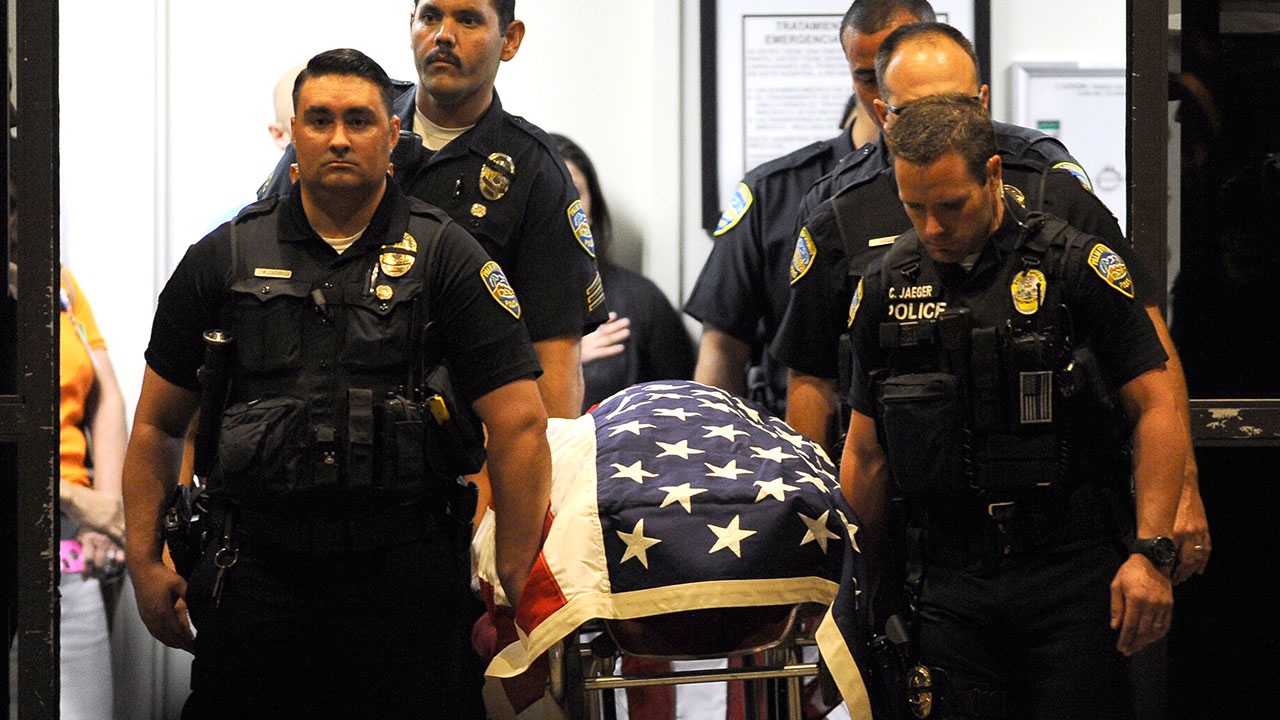 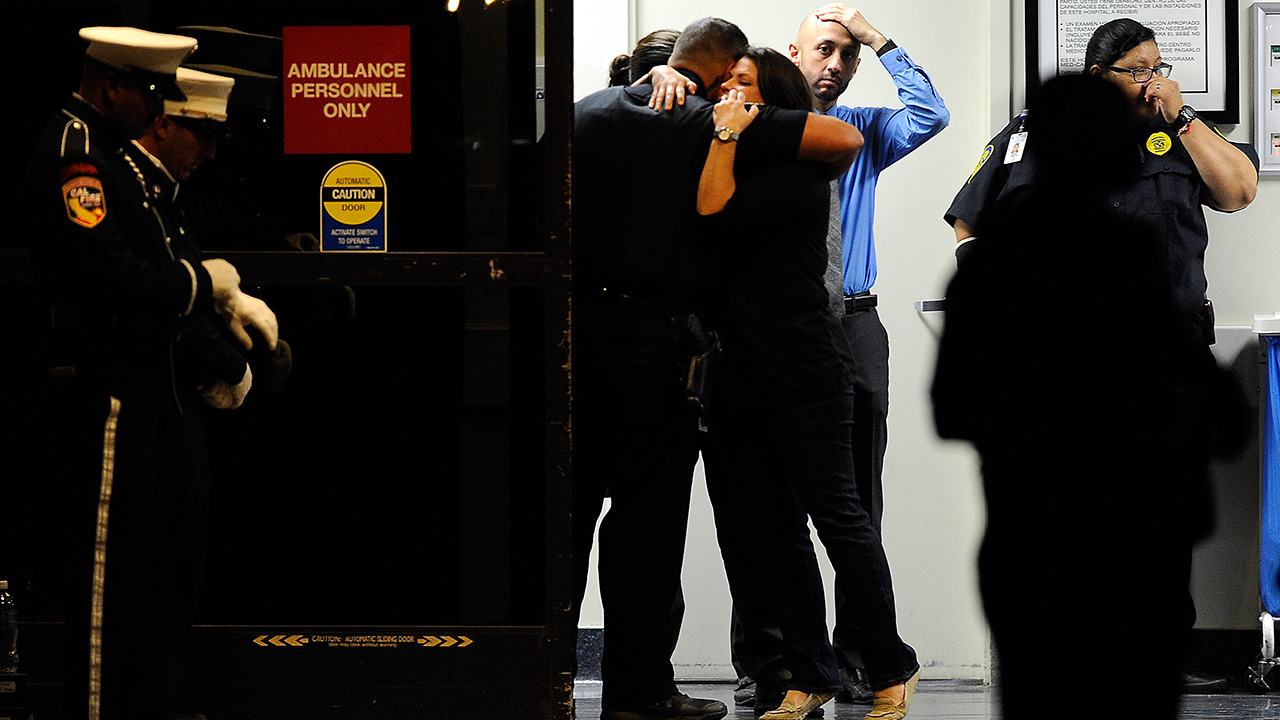 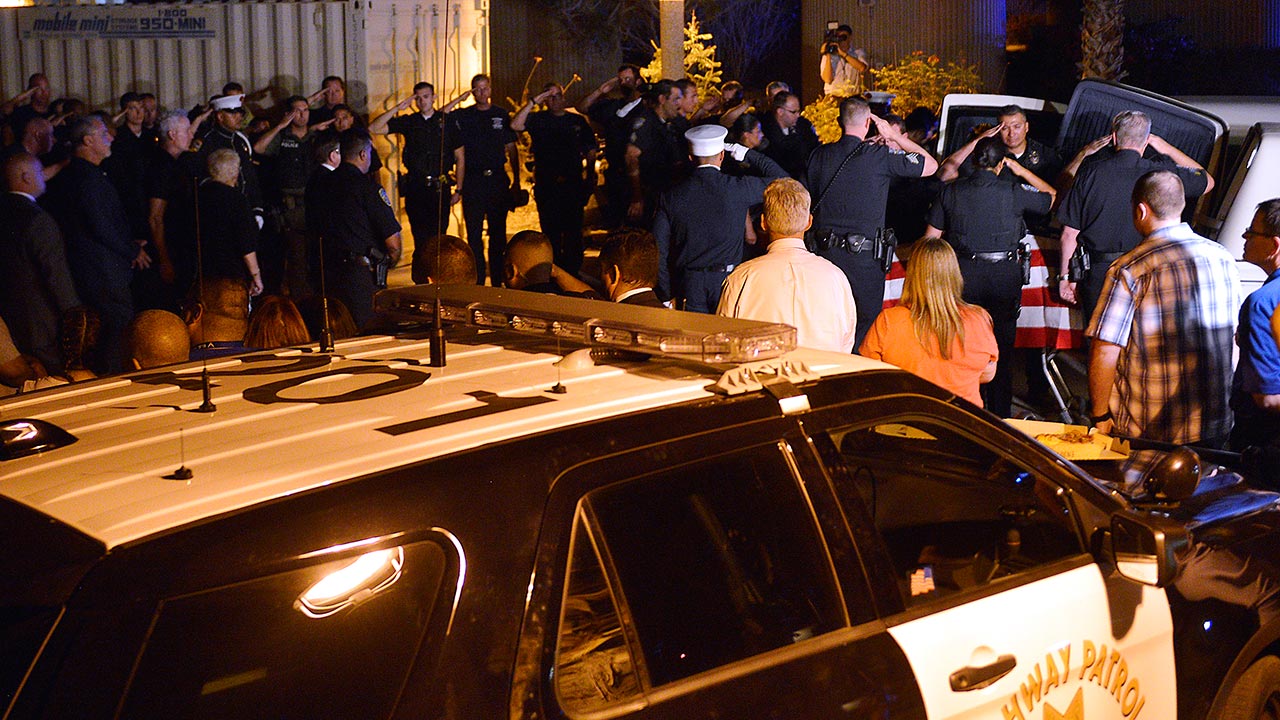 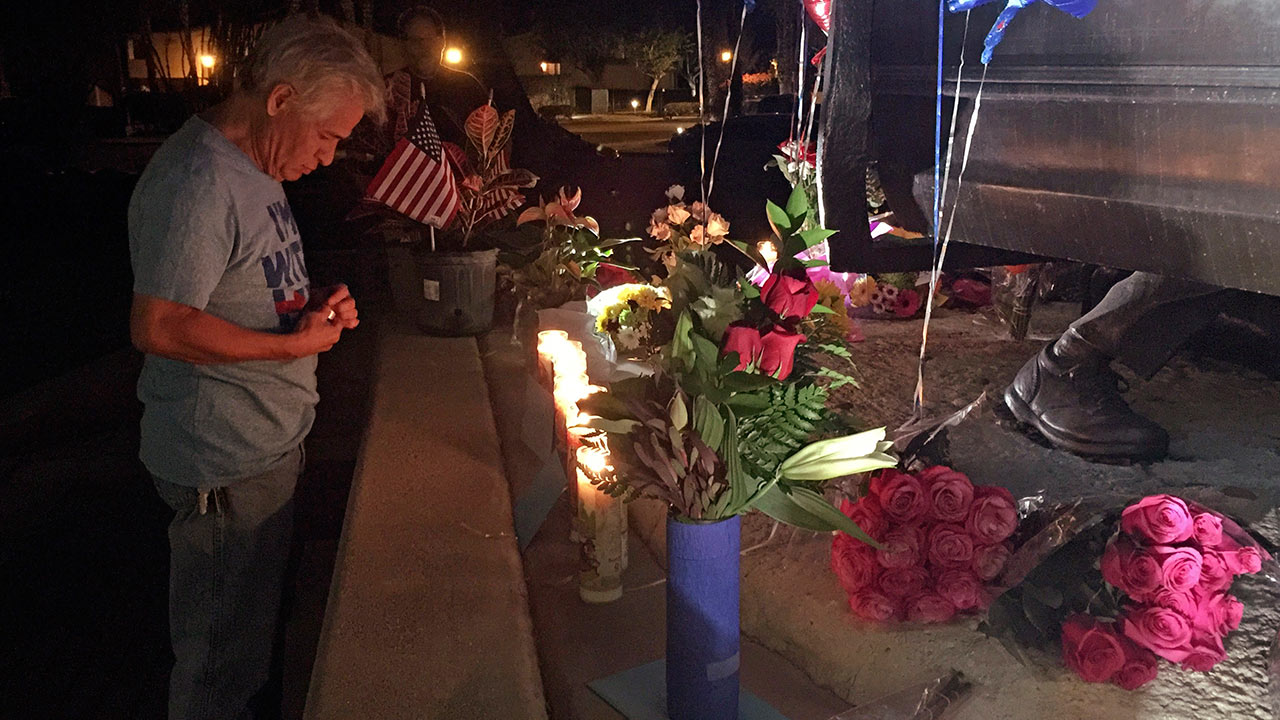 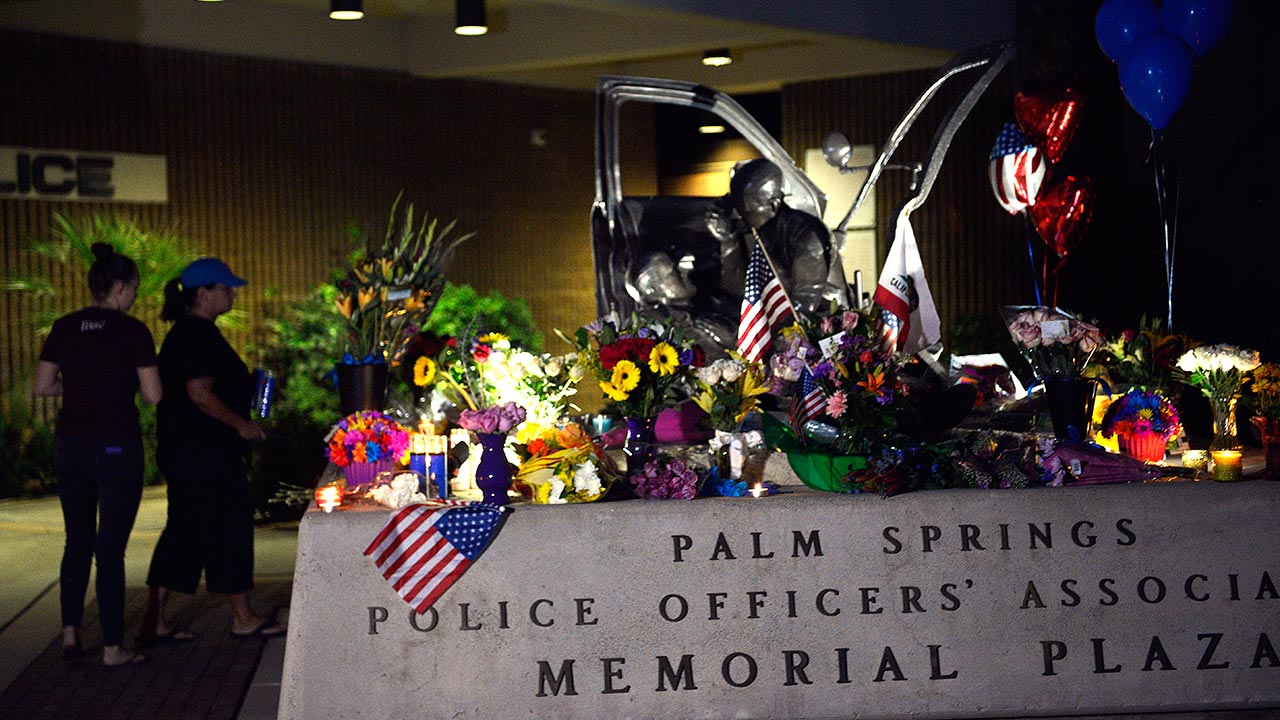 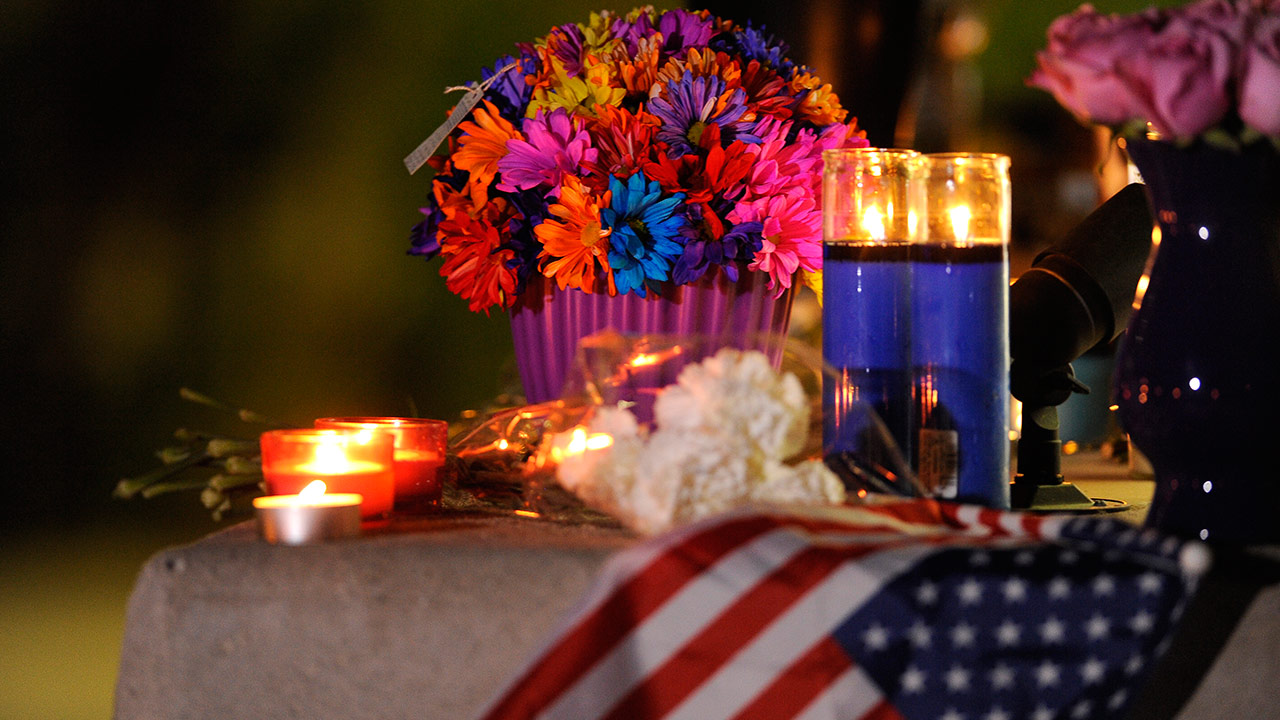 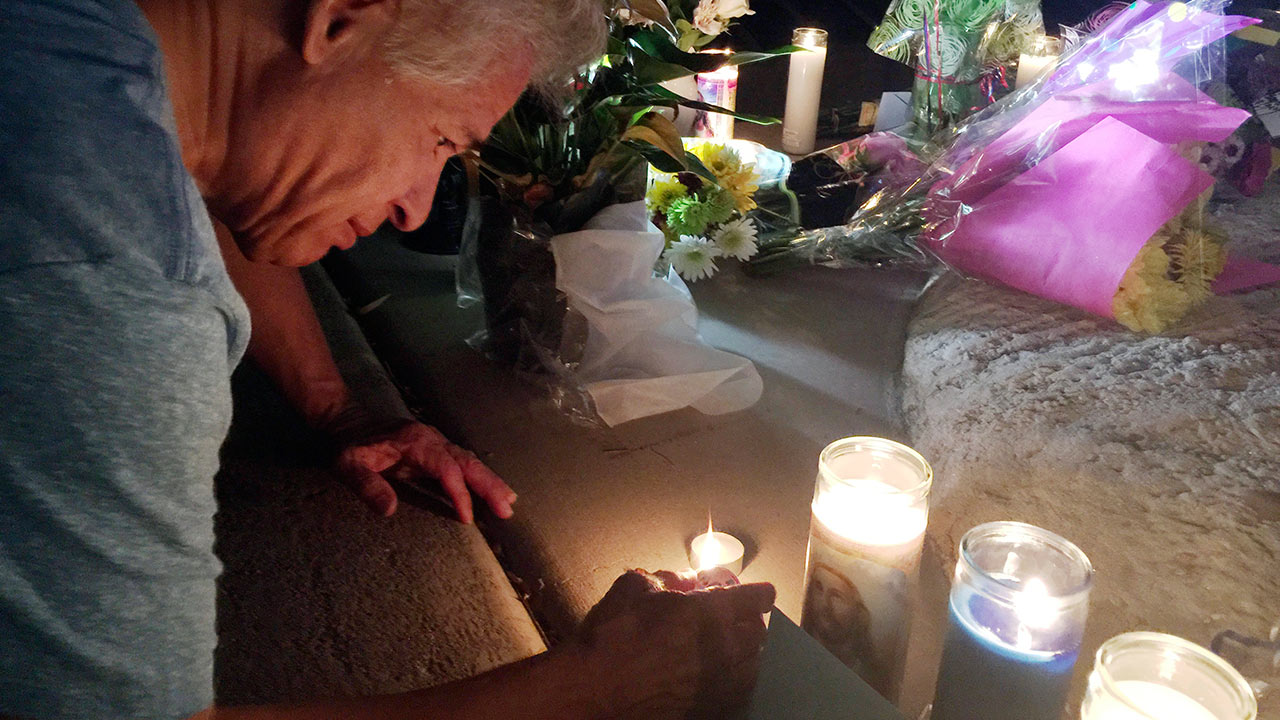 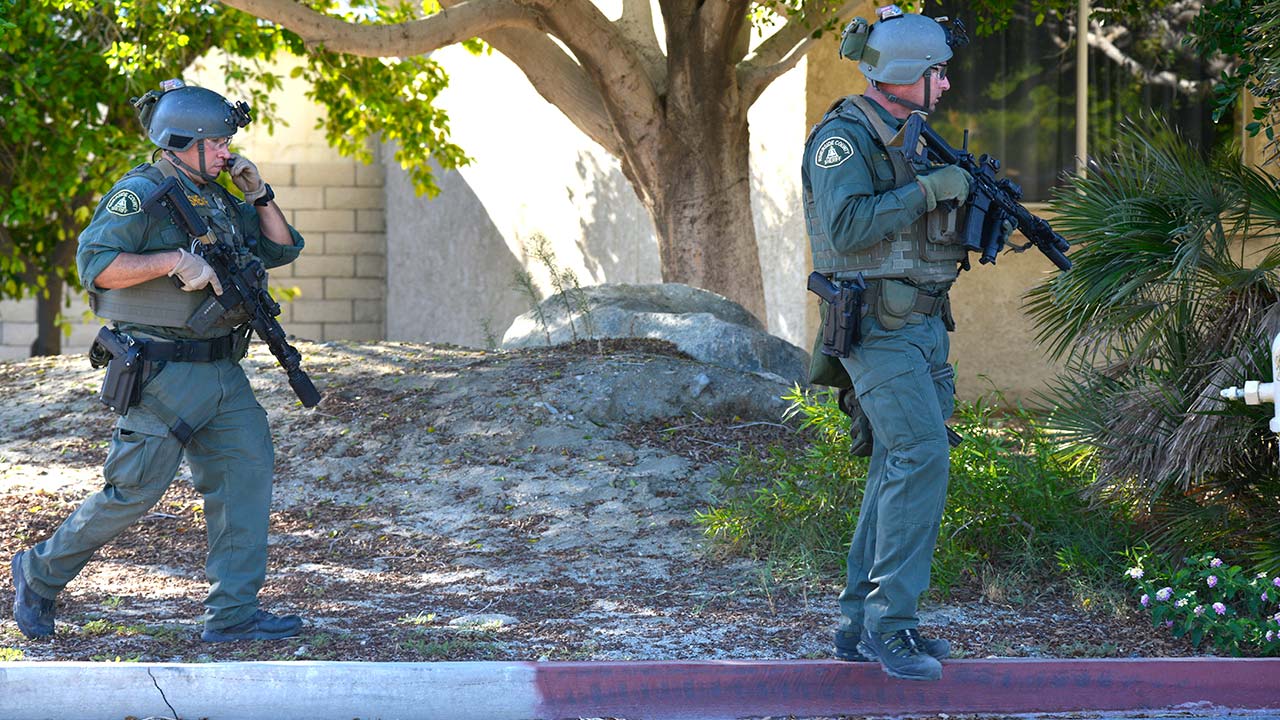 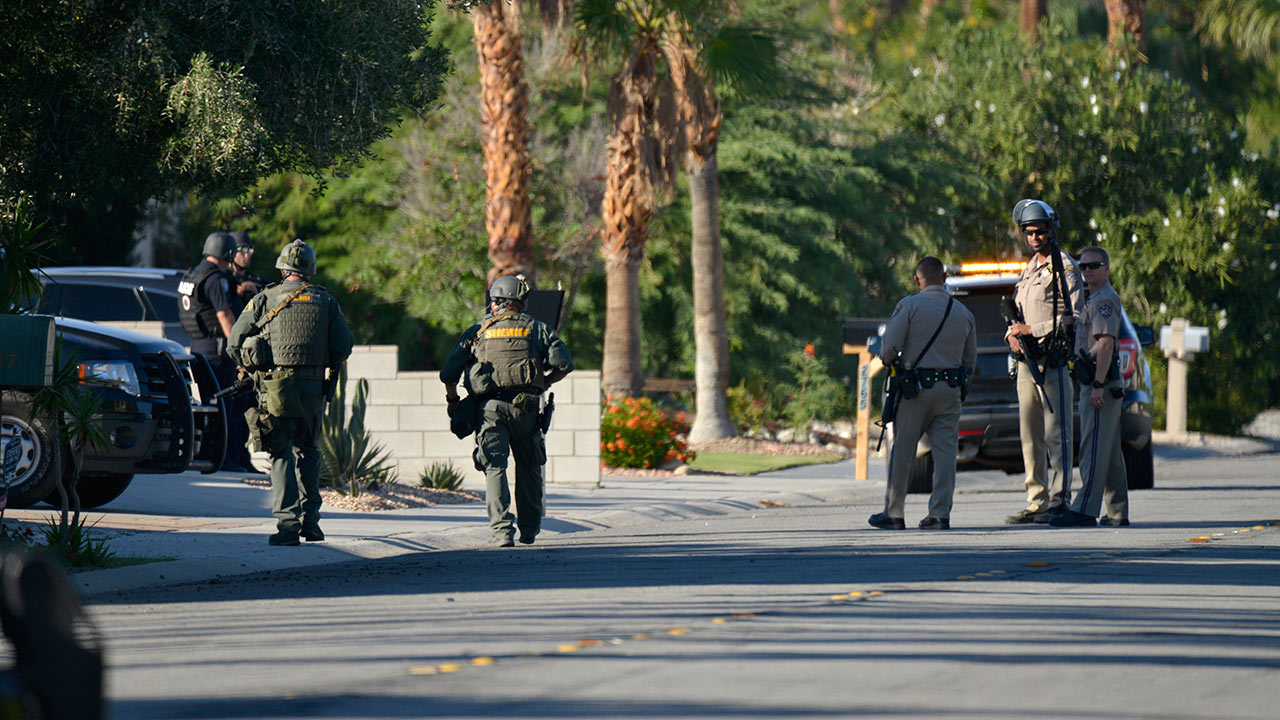 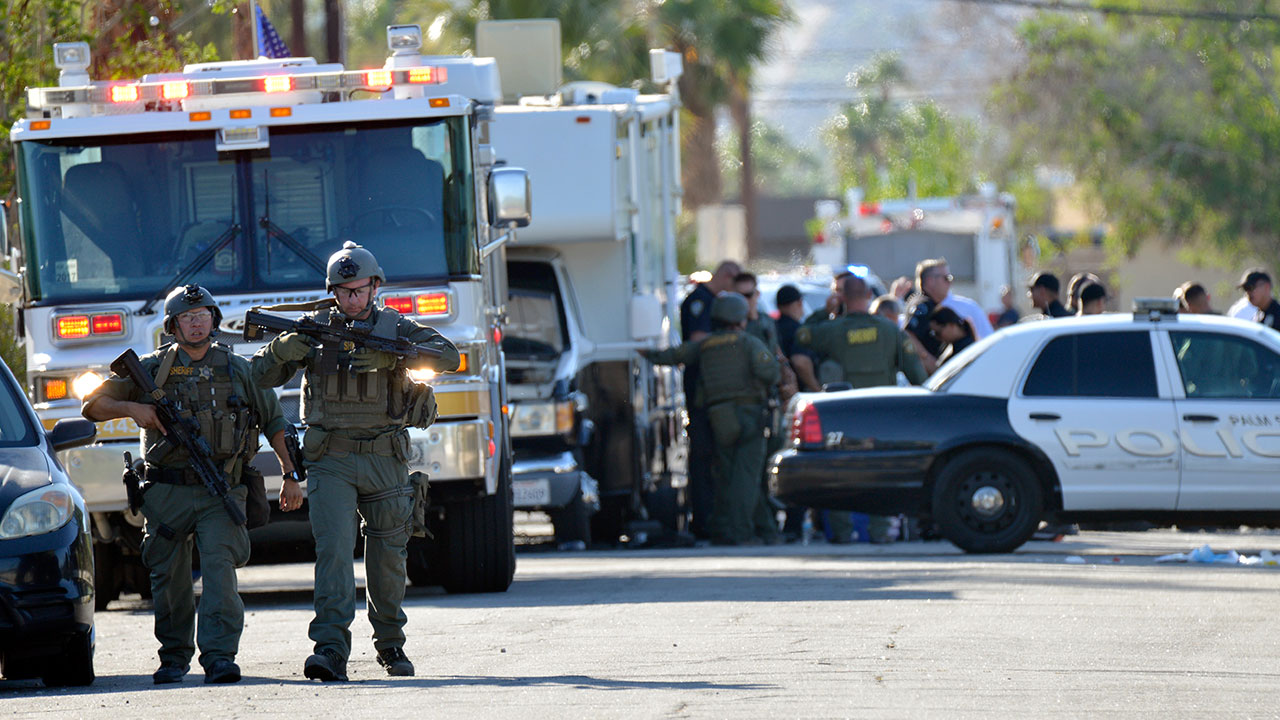 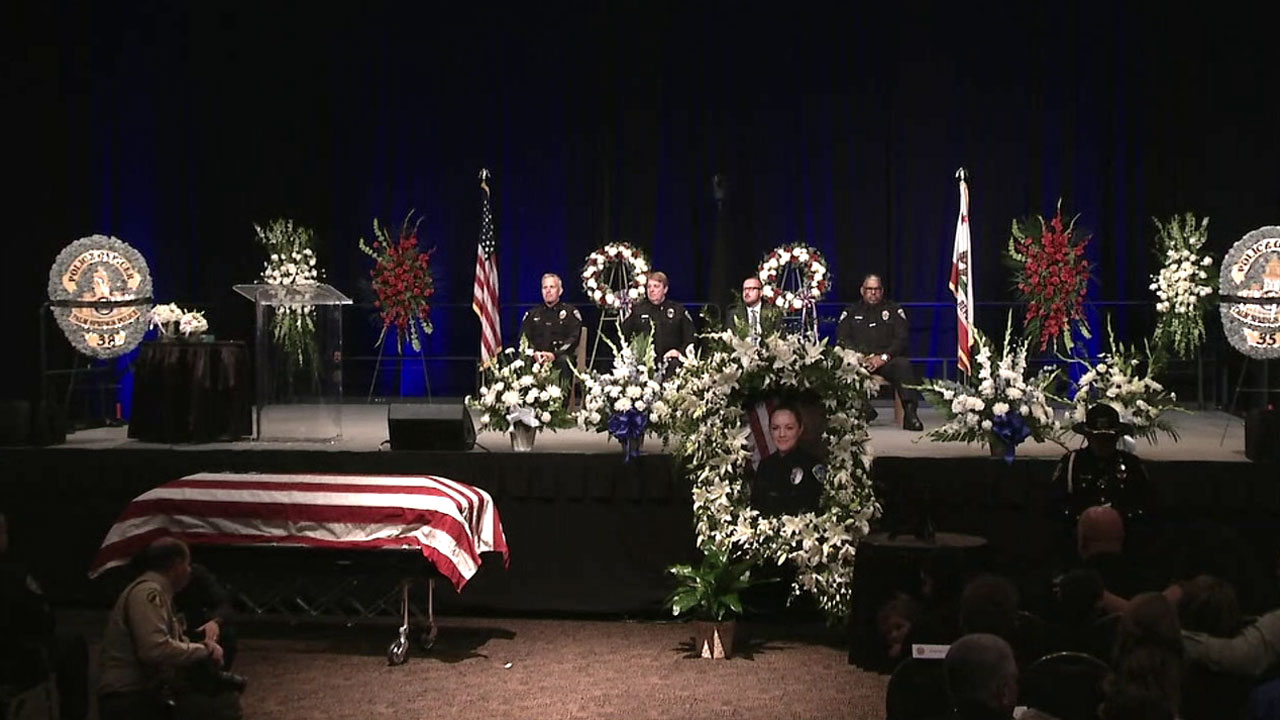 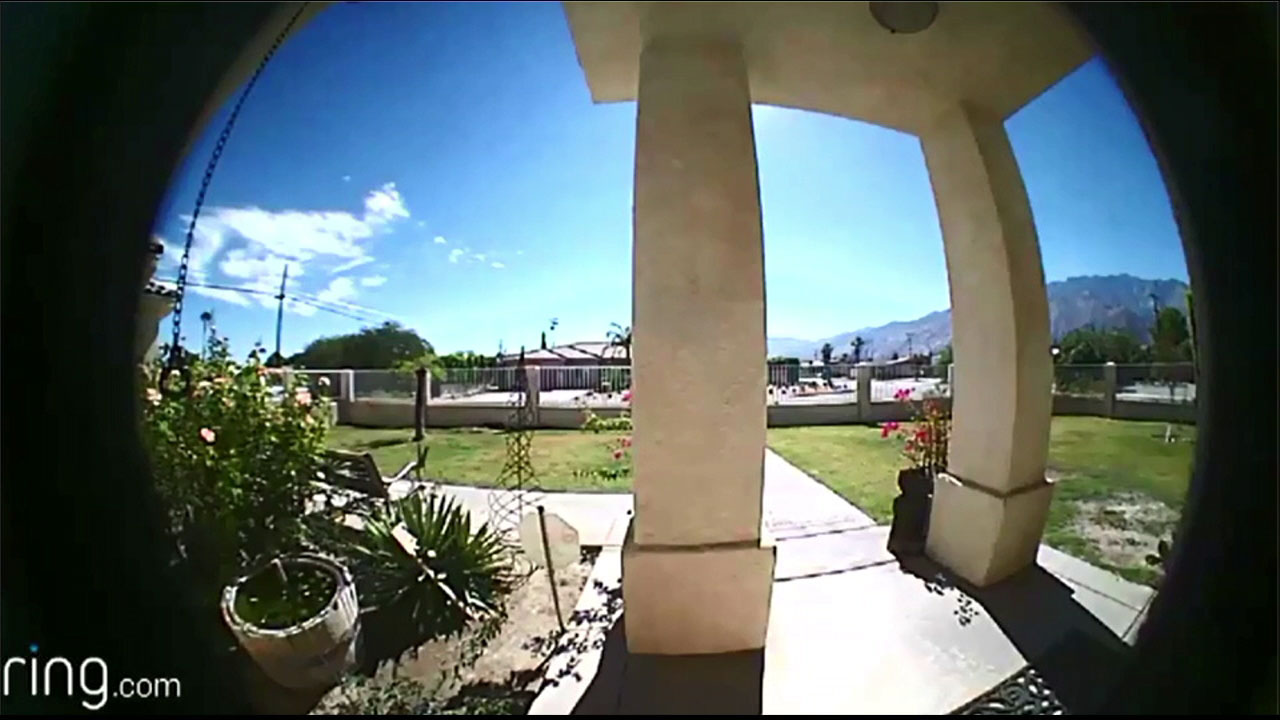 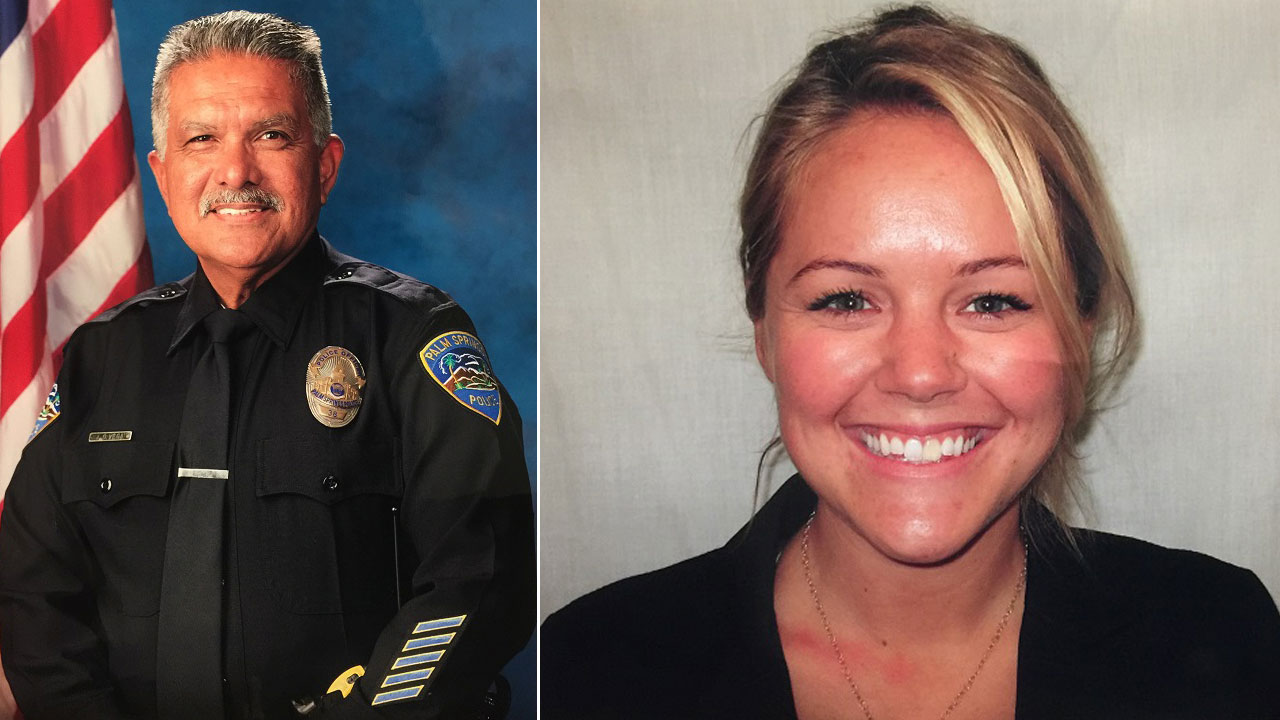 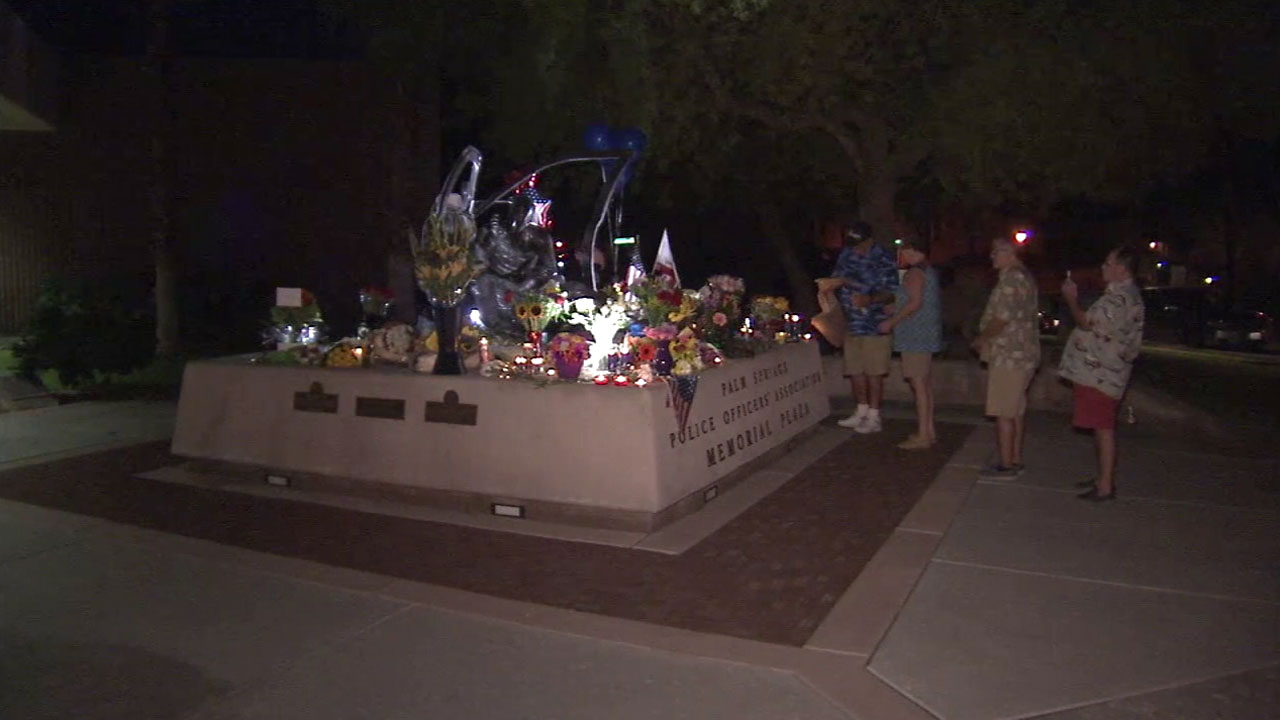 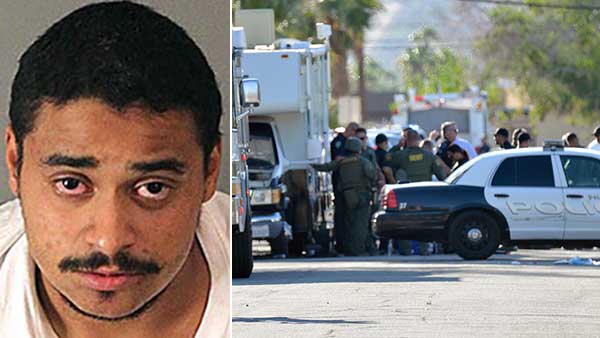