Pastor for churches in Fullerton, Fountain Valley and Huntington Beach arrested on suspicion of child molestation 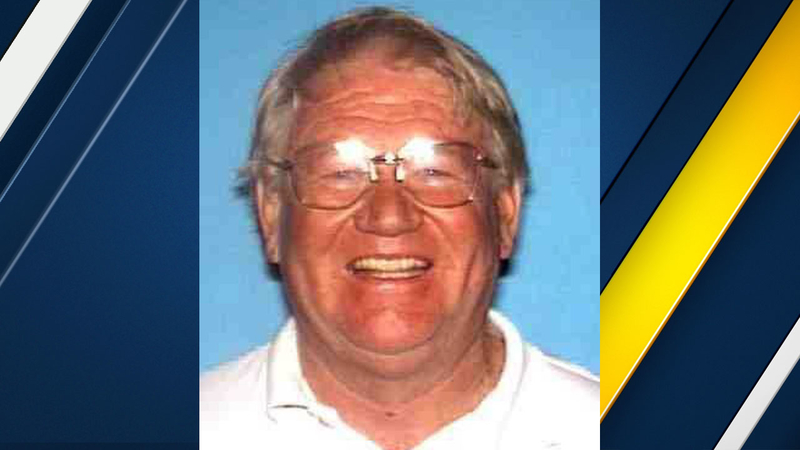 Pastor for OC churches arrested on suspicion of child molestation

FOUNTAIN VALLEY, Calif. (KABC) -- A pastor who has worked at three Orange County churches was arrested on suspicion of child molestation.

Authorities said on Dec. 18, John Rodgers McFarland was arrested by Escondido police stemming from abuse of at least one young girl.

Search warrants were issued at his home as well as current and previous churches where he was employed as head pastor.

McFarland is currently head pastor at Orangethorpe United Methodist Church in Fullerton, where he's worked since 2014.

Before manning the church in Fullerton, authorities said McFarland was head pastor at Fountain Valley United Methodist Church for 26 years, from 1988 until 2014. He was also a pastor at Surf City Church in Huntington Beach from 2009 until 2014.

Authorities said there is evidence that McFarland may have abused other victims during his time as a pastor at the previous churches.