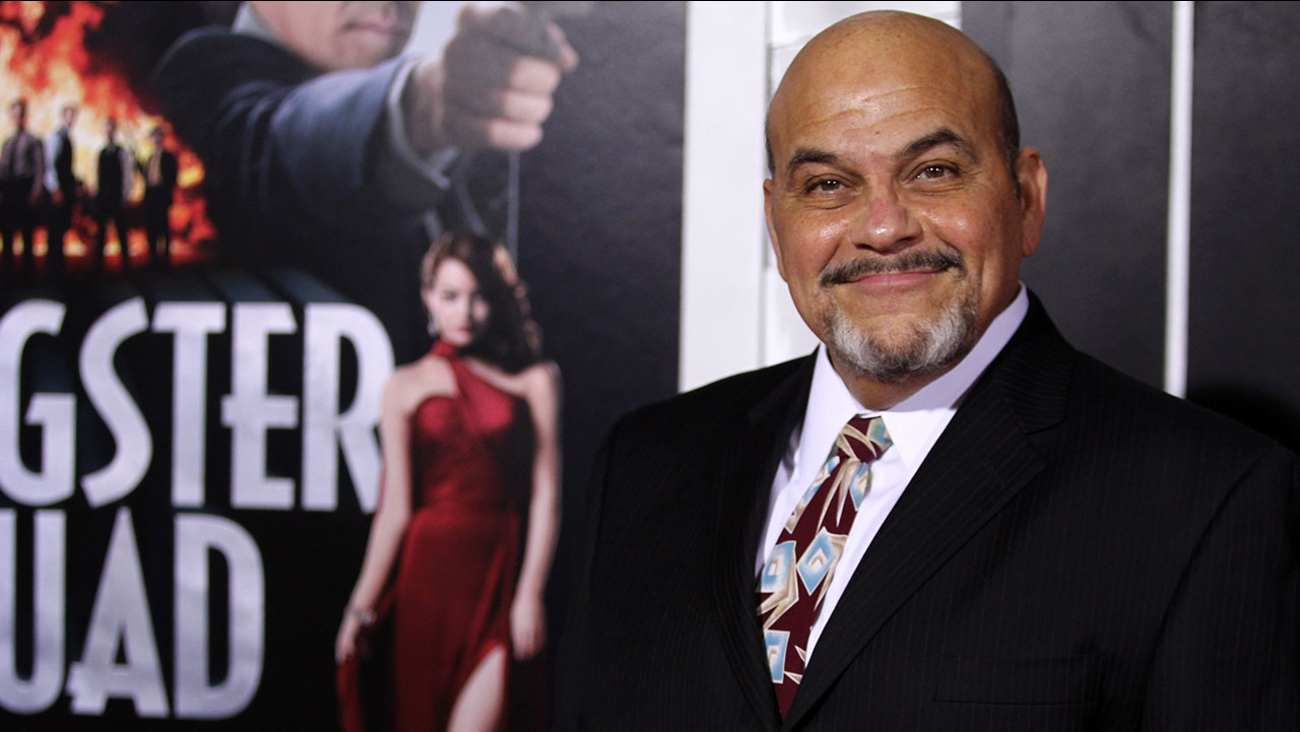 Television and film actor Jon Polito, known for his roles in Coen brothers films like ''The Big Lebowski,'' died on Sep. 2. He was 65. (Matt Sayles/Invision/AP)

LOS ANGELES (KABC) -- Jon Polito, a character actor whose career included "Homicide: Life on the Street" and the Coen Brother films "Barton Fink" and "The Big Lebowski," has died at the age of 65.

Polito was taken off life support Thursday at City of Hope Hospital in Duarte, according to Variety. Polito was being treated for multiple myeloma, his manager Maryellen Mulcahy said.

A native of Philadelphia, the short, mustachioed Polito was among the busiest TV and movie actors of the past three decades, averaging several projects a year since the mid-1980s. Mulcahy said he was working right to the end of his life.

He recently had a recurring role on ABC's "Modern Family," portraying the business rival of Ed O'Neill's character.

"Very sad to learn that my dear friend and collaborator, Jon Polito, has passed away," film director John McNaughton wrote on his Facebook page. "Jon a born actor and will be deeply missed by his legion of friends, fans, family and of course his long time partner, Darryl Armbruster, to whom I send my condolences. RIP old pal."


IN MEMORIAM: Celebrities and notable figures who have died recently