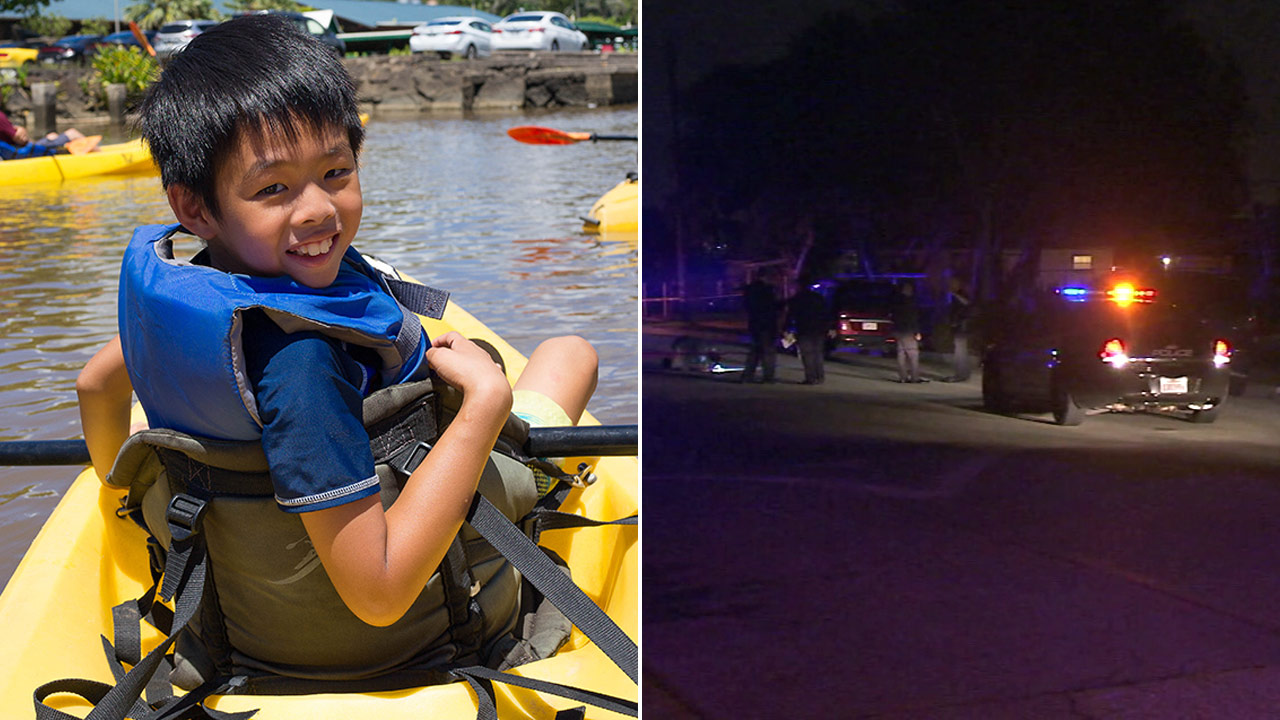 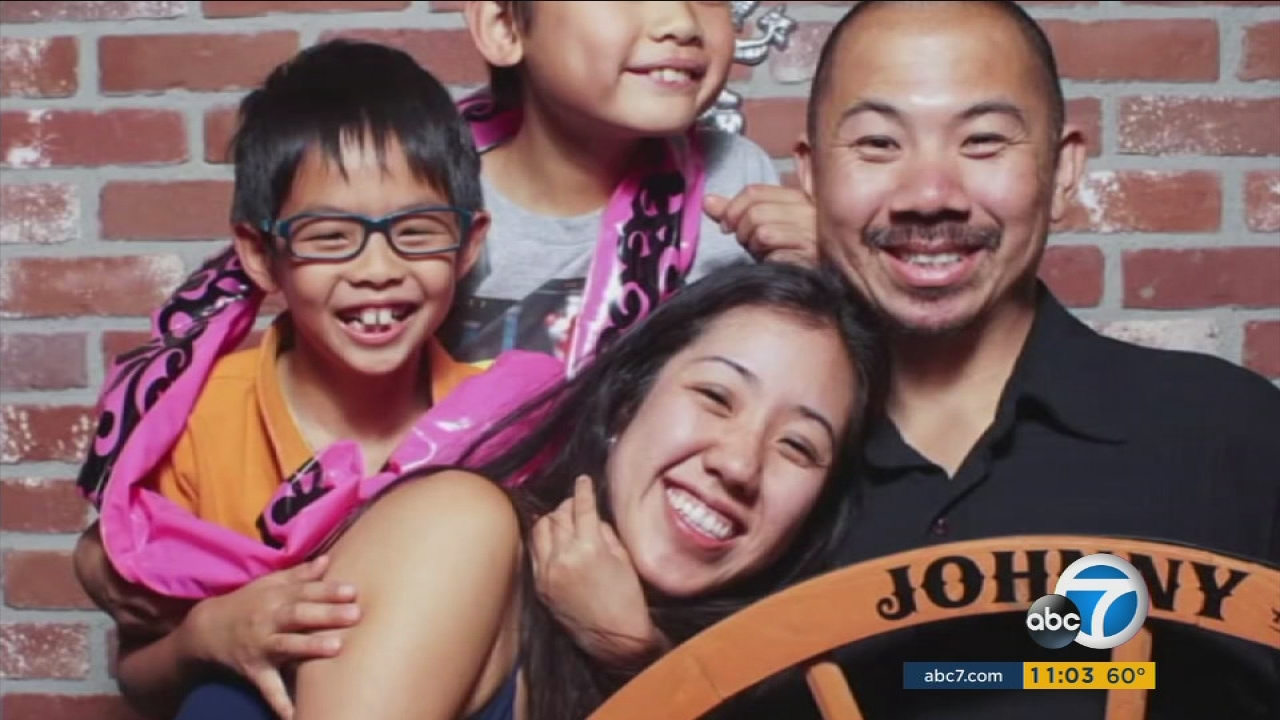 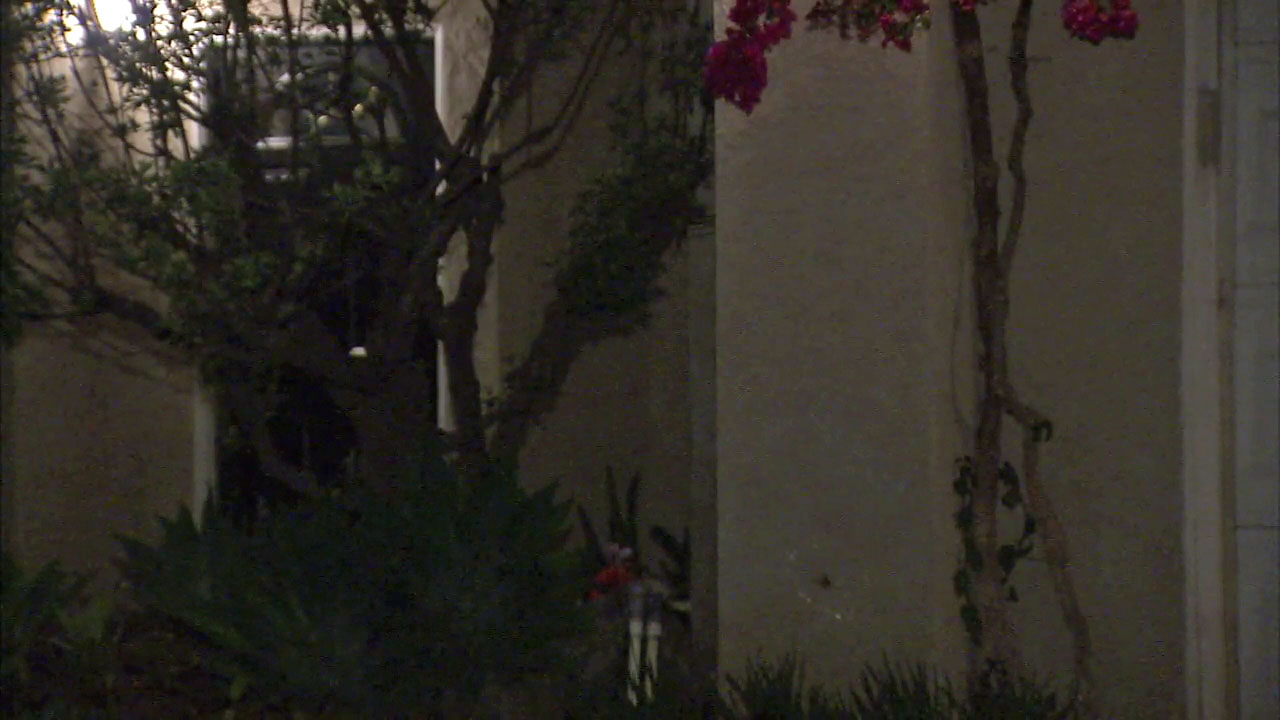 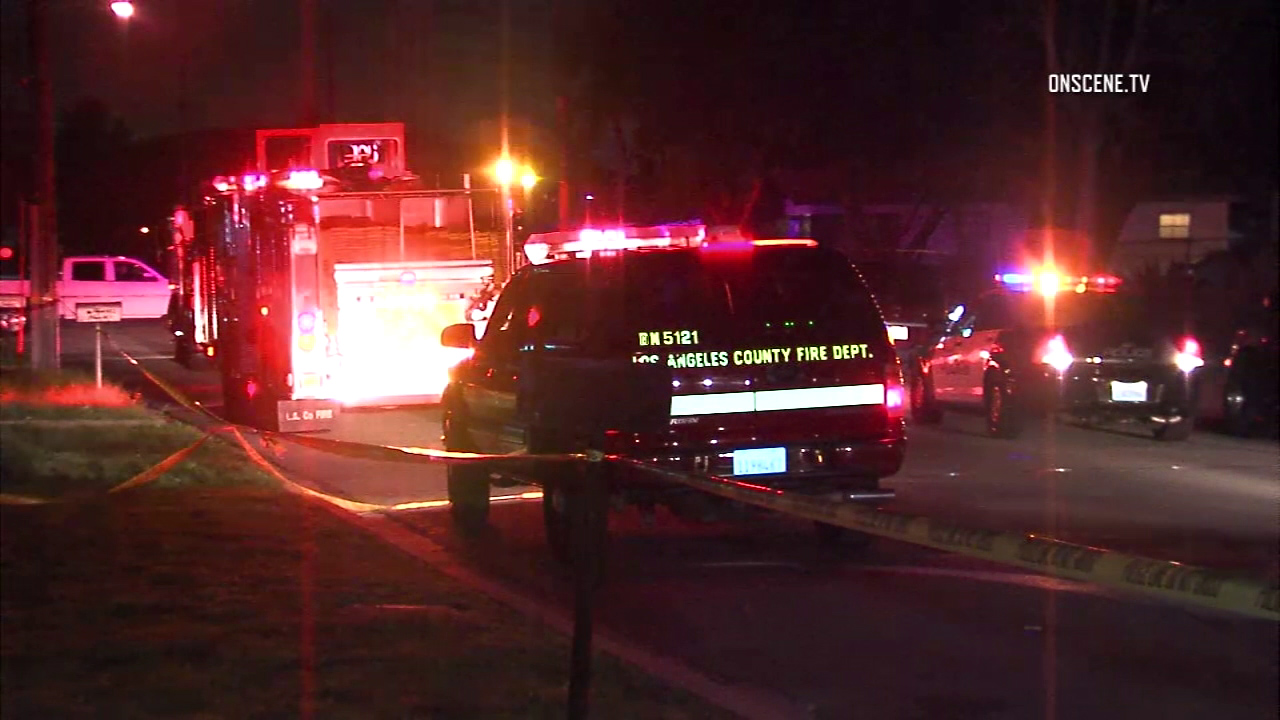 Boy, 8, dies after being struck in drive-by shooting in Pomona, authorities say