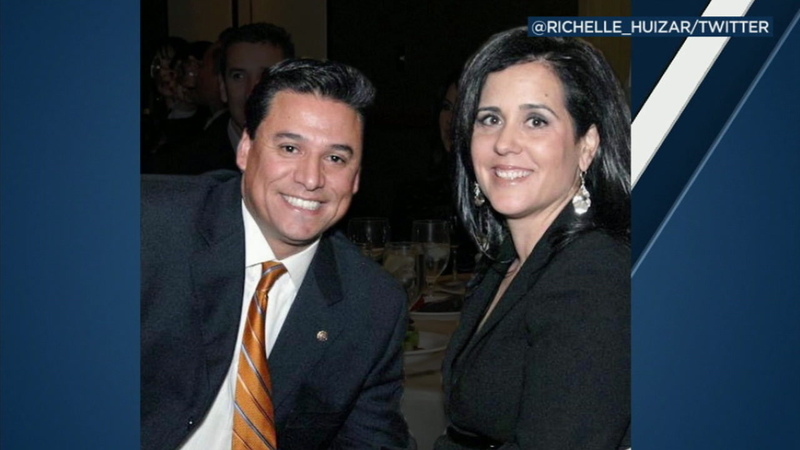 LOS ANGELES (KABC) -- The wife of Los Angeles City Councilman Jose Huizar is dropping out of the race to fill his seat.

Two months after announcing her intention to run in 2020, Richelle Huizar withdrew Wednesday, saying she wants to focus on her family.

Two weeks ago, the FBI raided Jose Huizar's home and council office. So far, federal agents have not commented on the circumstances of their investigation. But a special city committee is investigating accusations against Huizar involving harassment, discrimination and retaliation.

Richelle Huizar had hoped to fill her husband's seat when his term expired in two years.