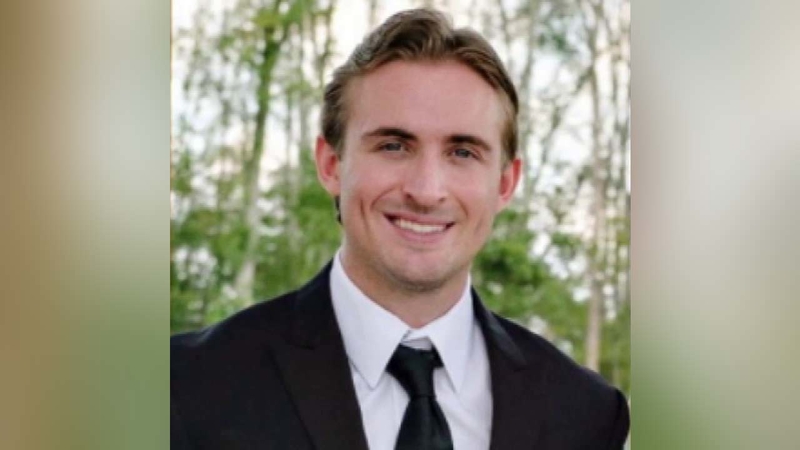 LOS ANGELES (KABC) -- Police believe the disappearance of an Uber and Lyft driver, who was missing for more than a week before being found in Los Angeles, is not criminal in nature.

Joshua Thiede was last seen on Feb. 11. The following day, a 911 hang-up call had been made from his phone.

Joshua Thiede, an Uber and Lyft driver who had been reported missing for more than a week, was found Monday night at a Los Angeles hospital, his friends said.

Thiede's friends told Eyewitness News that he was at a Los Angeles-area hospital on Monday night. His car had been located in Koreatown earlier in the day. Friends said Thiede is conscious, but not talking.

Tuesday morning, Los Angeles police said officers received a radio call around 8 p.m. Monday to respond to the 500 block of South Serrano Avenue after a civilian reported seeing a man believed to be Thiede. This was less than a mile from where his car was found just hours earlier.

When officers arrived at the location, they found a man who "needed medical attention," LAPD said, though details surrounding the type of attention needed were not released.

Police transported the man to a local hospital, where he was identified as Thiede. Authorities then notified Thiede's family that he had been found.

"Pending further information, investigators do not believe this disappearance is criminal in nature," LAPD said in a news release.

No details have been released about where he's been for the last week.

"Everyone was trying to be very stoic prior to this and once we found out that he was alive and found, that's pretty much when the emotional wave hit pretty much all of us and his family as well," said Kevin Young, a friend of Thiede.