The announcement Wednesday of the United States' effort to reestablish relations with Cuba hits close to home for ABC7 anchor and reporter Jovana Lara. She shares her story.

LOS ANGELES (KABC) -- The announcement Wednesday of the United States' effort to reestablish relations with Cuba hits close to home for ABC7 anchor and reporter, Jovana Lara. Her family began their move to the U.S. from Cuba in 1969. Here, she shares her story:

It was the first time I had ever seen my father, Bonifacio Lara, cry, and it was over the memory of having to leave my mother and me in Cuba in 1969 to escape what had become Communist Cuba. I was 3 years old, and as he tells it, he feared he'd never see me again.

"I get emotional when I think of it, because what we suffered was great," he said, in Spanish. "I did not know if I was going to see you again."

It was nearly two years later before we were reunited in the United States. In a photo, my father can be seen peeking through an elevator at Los Angeles International Airport.

He was excited about our arrival from Mexico, where my mother and I spent three months waiting for our U.S. visas to be finalized. It was the day before my sixth birthday, one of the happiest days for my father.

But for my mother, it was bittersweet, because in order to leave Cuba, she had to leave my older sister behind. Isabel, whose father was entrenched in the communist movement, wouldn't allow her to leave the country.

We eventually settled in Glendale. For many years, our lives were very much connected to what was happening in Cuba. My father became somewhat of an activist, attending rallies against communism in L.A. in the 1970s.

My parents were consumed by constant updates from friends and my sister Isa, who were suffering in Cuba, trying to get out of a country they described as oppressive, their freedom of speech and movement stifled.

"I remember my mom in tears a lot. I remember the whole process of us having Isa brought over. It was very expensive, it was a very hard time," said my sister, Sandra Gonzalez.

Others were never reunited, and they blame the Communist dictatorship of Fidel Castro and his brother, Raul. It's why my parents, like many other Cuban Americans, are skeptical at best about the White House's efforts to normalize relations with Cuba.

The family of my brother-in-law, Jose Gonzalez, was forced to leave Cuba one at a time. He perhaps explains the sentiment best. 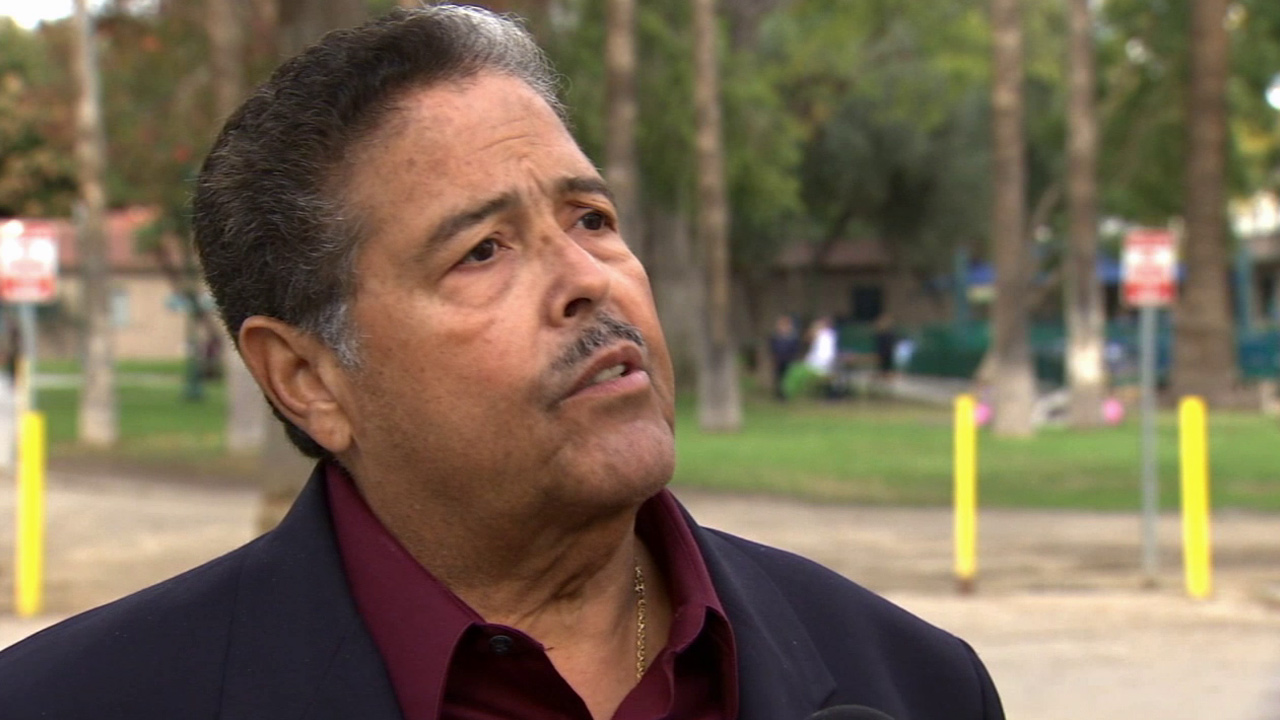