The declaration was voted on at Wednesday's Los Angeles City Council meeting.

The legendary Mexican singer died of a heart attack back in August at his home in Santa Monica. He was 66 years old.

"Juan Gabriel is a great example of the richness, of the culture of Mexico and the contributions immigrants have made to our city, our state and our nation," Los Angeles City Councilmember Gil Cedillo said.

As a child, Gabriel spent eight years in a Mexican orphanage and began writing music as a teen.

He would go on to write more than 2,000 songs and sell more than 100 million albums in his lifetime. 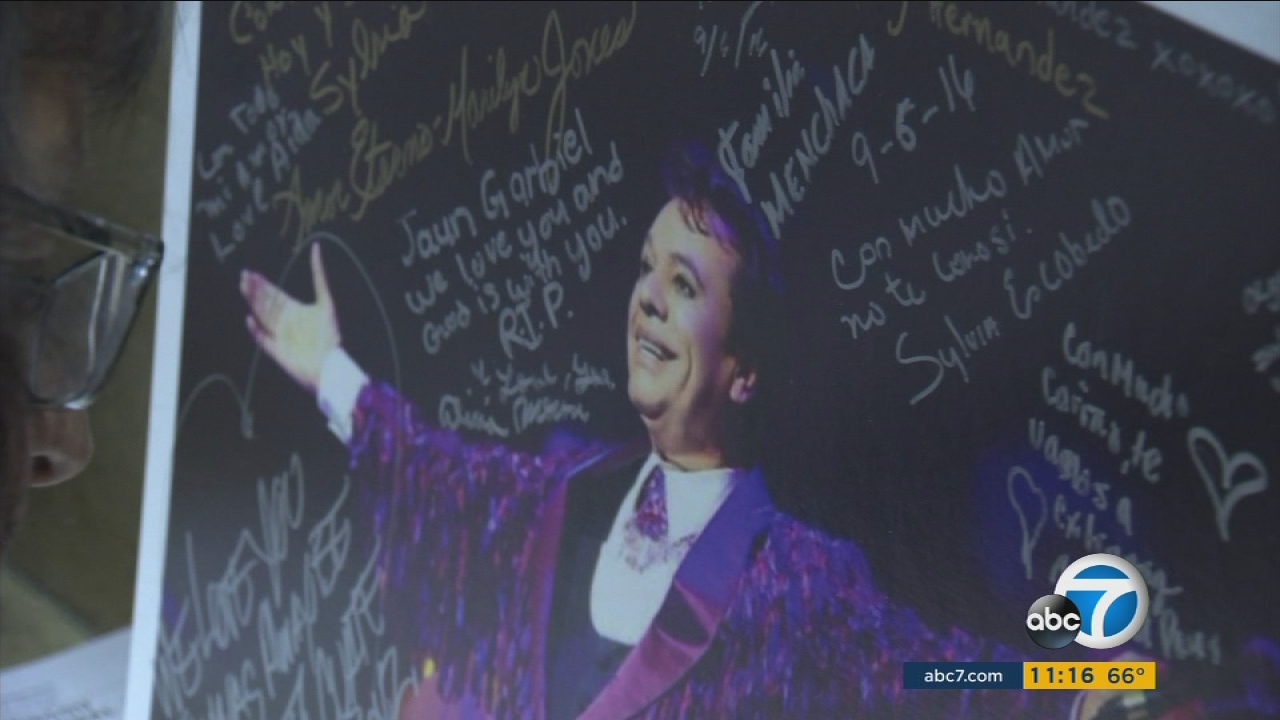 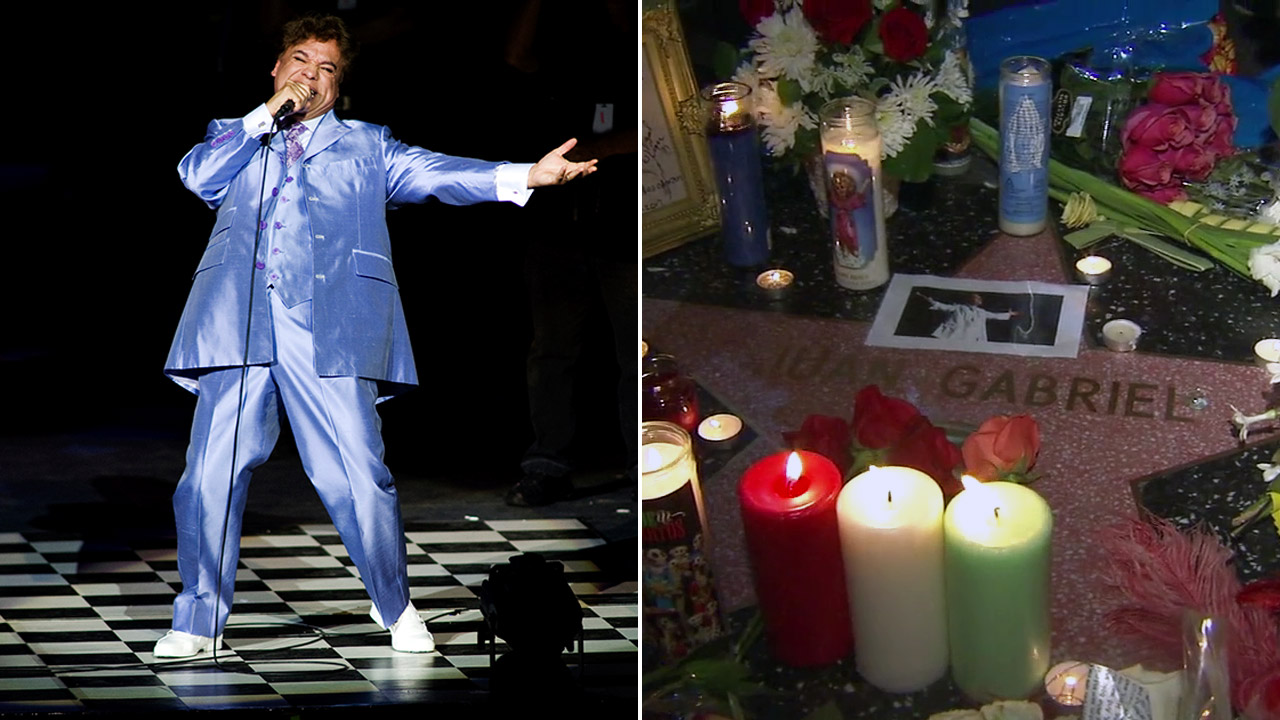 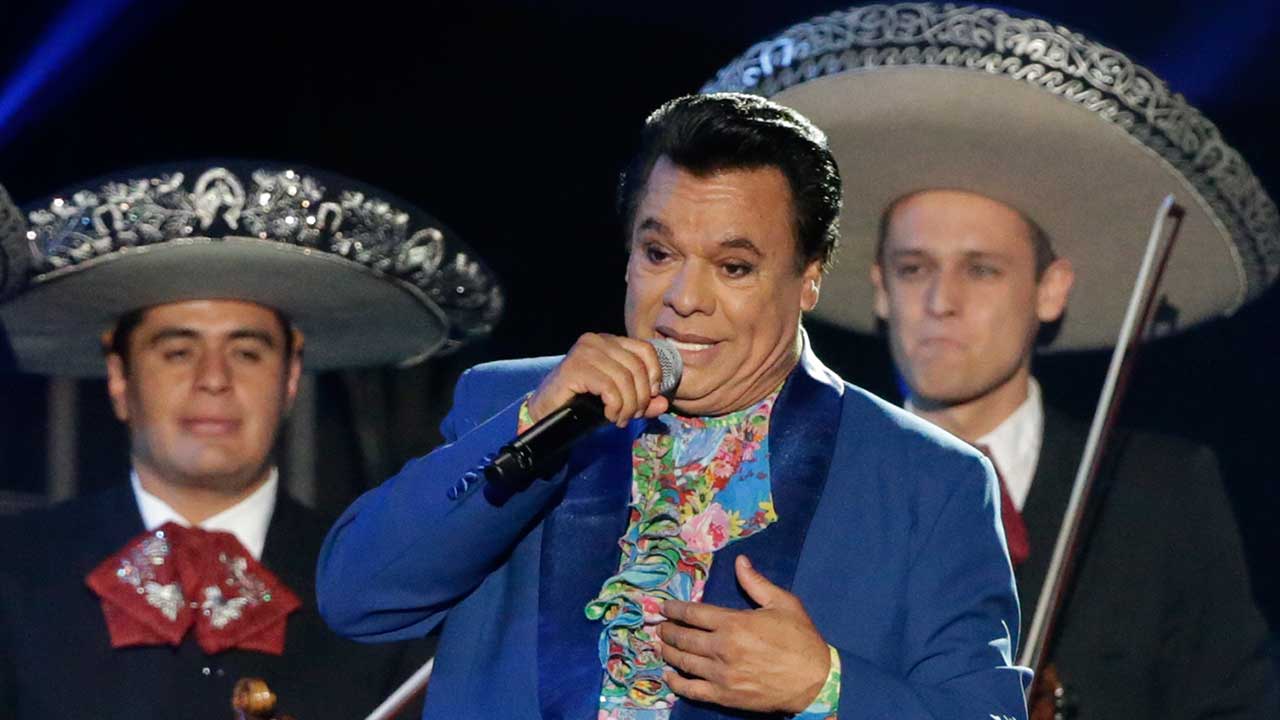