AP
By The Associated Press 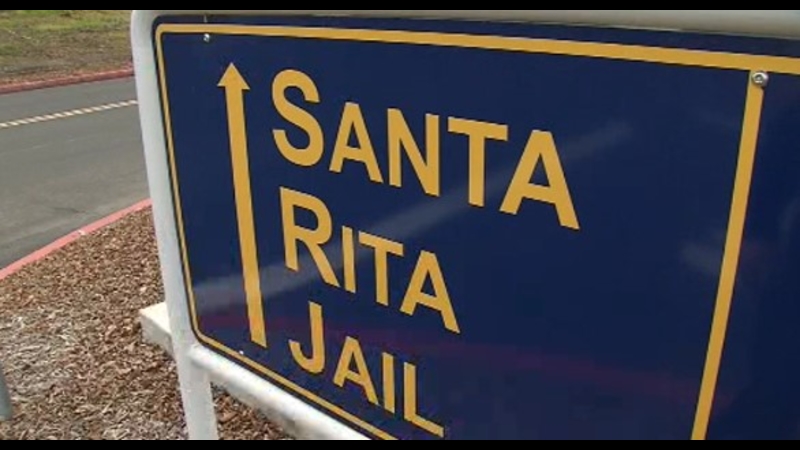 SAN FRANCISCO -- A federal judge has ordered fewer nighttime interruptions for Alameda County jail inmates after a group of female inmates at Santa Rita Jail in Dublin sued, saying their lack of sleep amounted to cruel and unusual punishment.

Donato also ordered lights to remain out an extra hour during the week, and two hours on weekends and holidays.

Attorneys for the Sheriff's Office had argued the early morning pill calls were necessary for certain ailments and that a 4 a.m. breakfast ensured time to transport inmates to court.