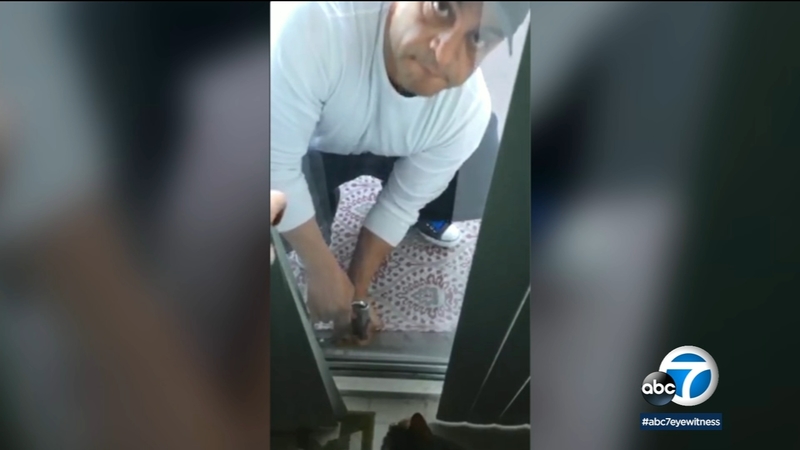 LOS ANGELES (KABC) -- A judge has ruled against Los Angeles County Sheriff Alex Villanueva and his efforts to reinstate a deputy who was fired over domestic violence allegations.

But after Villanueva was elected he brought Mandoyan back on the job. Mandoyan was a trusted volunteer on Villanueva's campaign and served as Villanueva's driver, although the sheriff has said there was no quid pro quo for anyone who worked on his campaign.

The matter is far from resolved. The judge's order was a preliminary injunction, which remains in effect until the matter goes to trial.

The county Board of Supervisors has strongly opposed Villanueva's decision to bring back Mandoyan, and the battle has in part centered around the independently-elected sheriff's authority to hire and fire who he wants.

So far the battle has cost taxpayers at least $3 million in legal bills, according to the Sheriff's Department.

In Beckloff's ruling Monday, the judge said Villanueva did not have the authority to reach a legal settlement with Mandoyan that resulted in his rehiring by the department, noting that such an action needed to be approved by the Board of Supervisors.