Jury awards $5.5M to family of man who died after repeated Taser use by LAPD 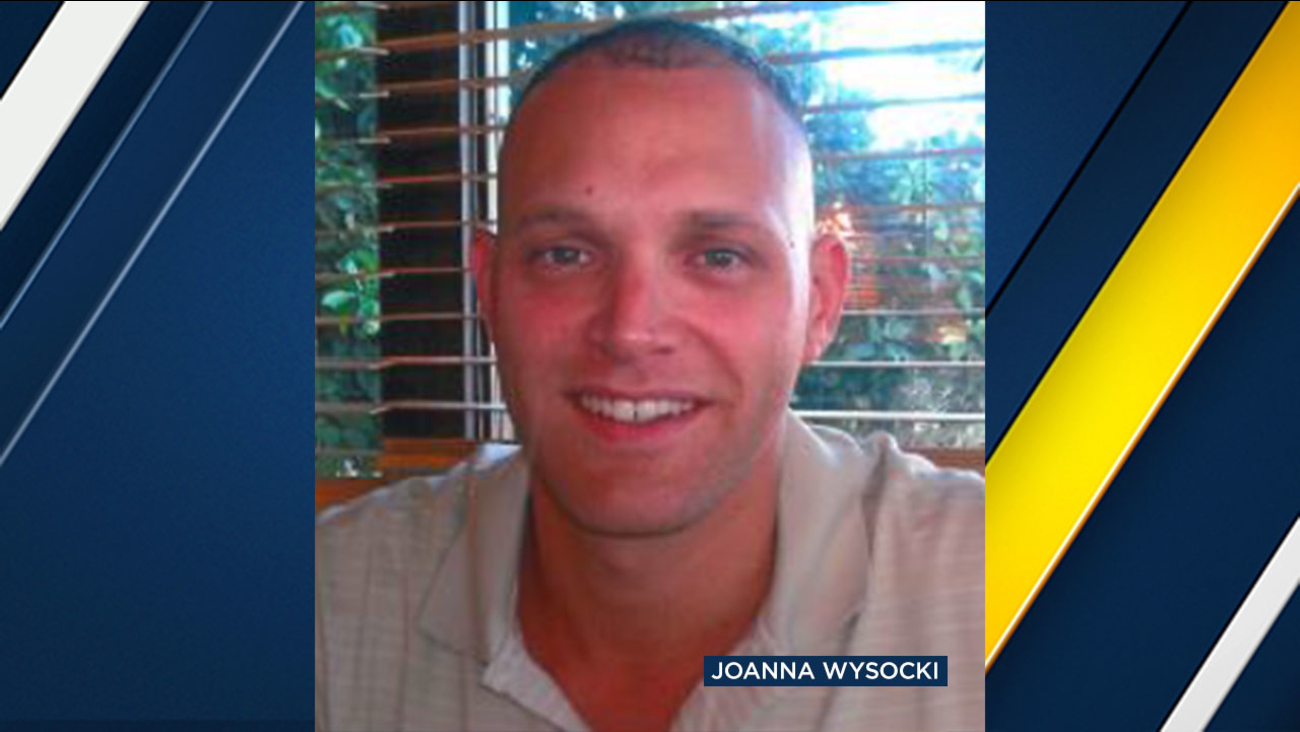 LOS ANGELES (KABC) -- A jury has awarded $5.5 million to the family of a man who died after being shot with a stun gun repeatedly in a 2014 encounter with Los Angeles police officers.

The jury found that the officers had used excessive force in trying to restrain Michael Mears, a 39-year-old Marine veteran who was suffering from a PTSD episode on Christmas Eve 2014, according to his family's attorneys.

The jury also found that the Los Angeles Police Department had not properly trained its officers in the use of stun guns and specifically in limiting how many times and for how long the devices should be used continuously on an individual.

Mears had served in Somalia and Afghanistan and had suffered from PTSD. Police were called to his building that day when he was suffering from a PTSD episode, according to the attorneys for the Mears family.

Paramedics were unable to subdue him and called for help from police. The officers tried multiple times to subdue him, including using a baton and pepper spray.

One officer testified that he used a Taser on Mears six times, at one point holding the trigger continuously for 32 seconds. He said he had not been trained to know that the Taser would continue to produce the electric charge for more than five seconds if the trigger was held down. In total, Mears was exposed to more than 50 seconds of electric shock over three minutes, according to the family's attorneys.

The Los Angeles County Coroner's office ruled Mears' death a homicide and said contributing causes to his death were police restraint, use of the Taser and cocaine intoxication.