A suspicious package addressed to Sen. Kamala Harris of California was discovered at a post office in Sacramento, authorities said.

"Earlier today, Senator Harris' office was informed that a suspicious package, similar to those that have been sent to other elected officials, was sent to our Sacramento district office. Our understanding is that a trained postal employee identified the package at a Sacramento mail facility and reported it to the authorities. Fortunately, nobody was injured. Senator Harris is enormously grateful to law enforcement officials across the country who have worked so hard over the past week to keep our fellow citizens safe. At this moment, it is incumbent upon leaders across the political spectrum to take seriously the power they hold. It is the responsibility of our leaders to use their role as public figures to elevate our discourse and bring people together." 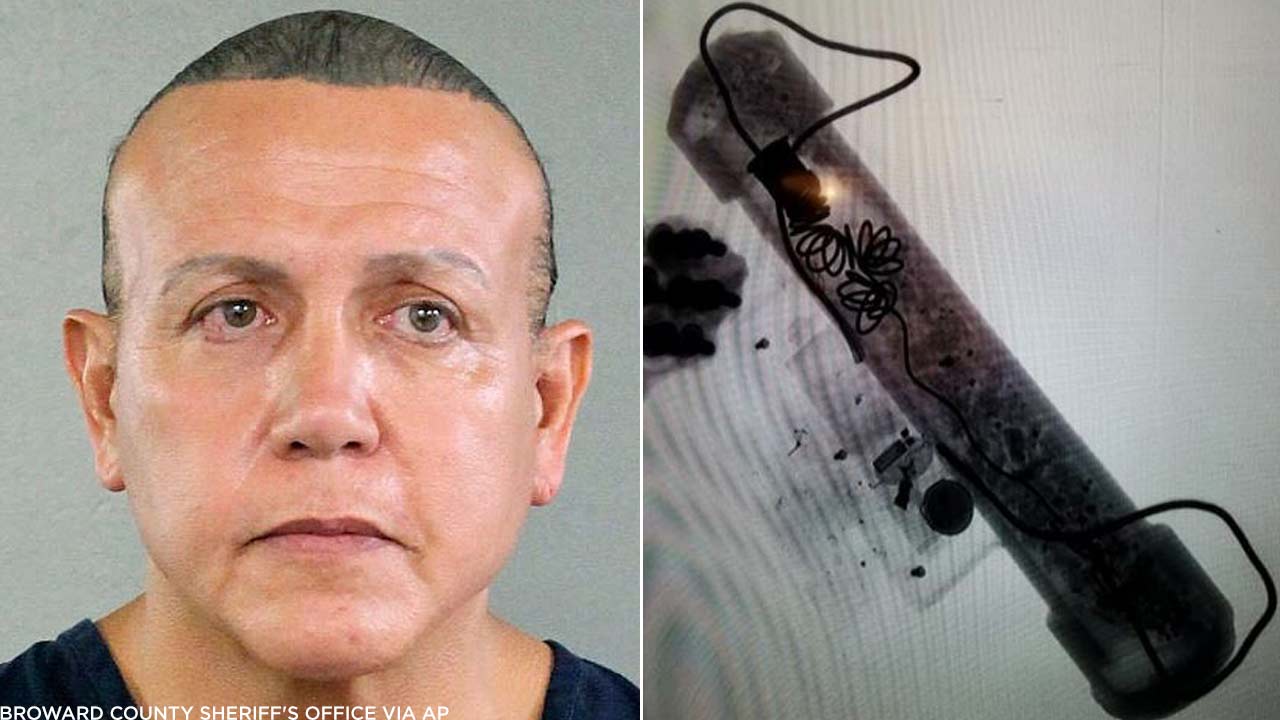