Many questions remain after rapper Kanye West was hospitalized in Los Angeles.

The Grammy Award-winner was at the home of his Hollywood trainer Harley Pasternak following a string of bizarre behavior when his personal doctor reportedly called 911.

The Los Angeles Police Department said it responded to the home for a disturbance call.

It appeared the relentless schedule and a churning life in the media glare with his wife Kim Kardashian had took their toll on West as he was admitted to the hospital for stress and exhaustion.

"If you throw in being under the microscope 24/7, expectations, needing to please your fans, the pressure to perform, and then the public scrutiny that comes with that on a regular basis, it's kind of a lethal combination that could stress anybody out," MFT Psychotherapist John Tsilimparis explained.

The medical emergency came just days after the rapper went on multiple rants during his concerts, even ending a show in Sacramento after performing just three songs.

"A lot of people here tonight felt like they lost," West said in reference to the presidential election. "You want to know why? Because y'all been lied to. Google lied to you. Facebook lied to you. Radio lied to you."

"I smoke weed, (and) weed don't make you do that," Snoop Dogg said on his Instagram. "What the (expletive) is he on?"

West's concert that was scheduled at The Forum on Sunday was canceled just three hours before he was set to take the stage.

He then scraped the rest of his U.S. Saint Pablo Tour just hours before being hospitalized. 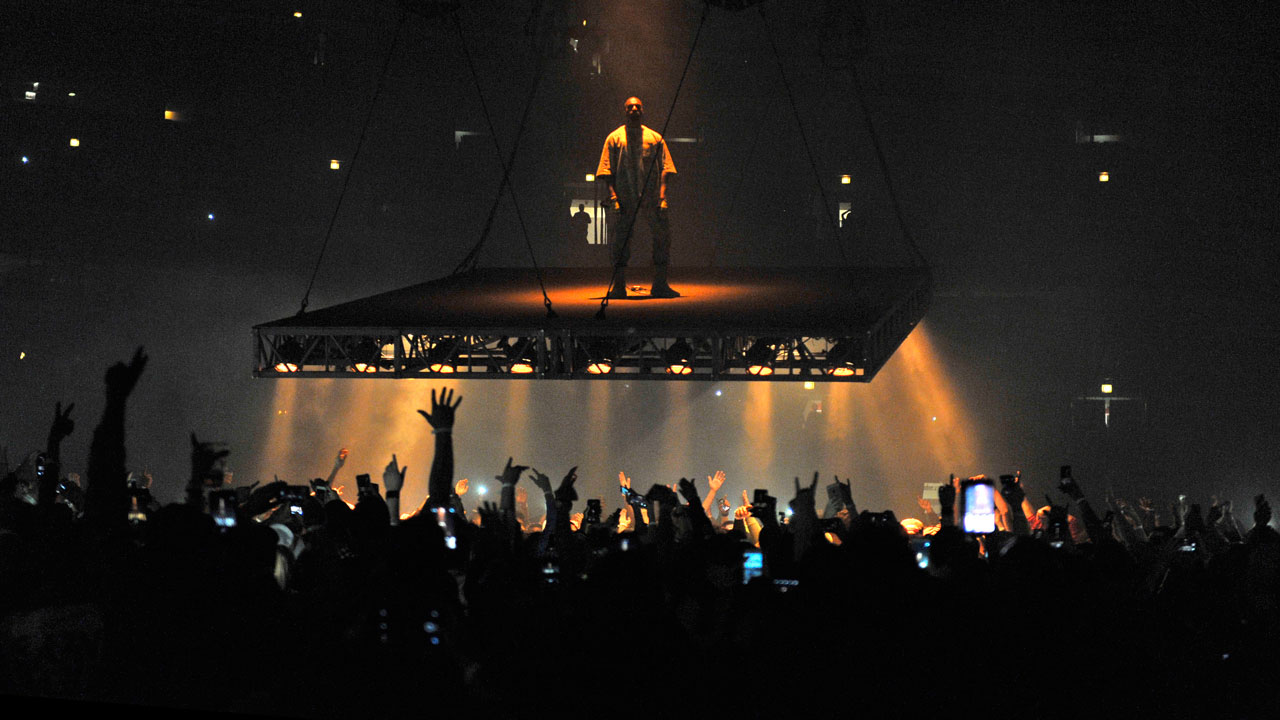 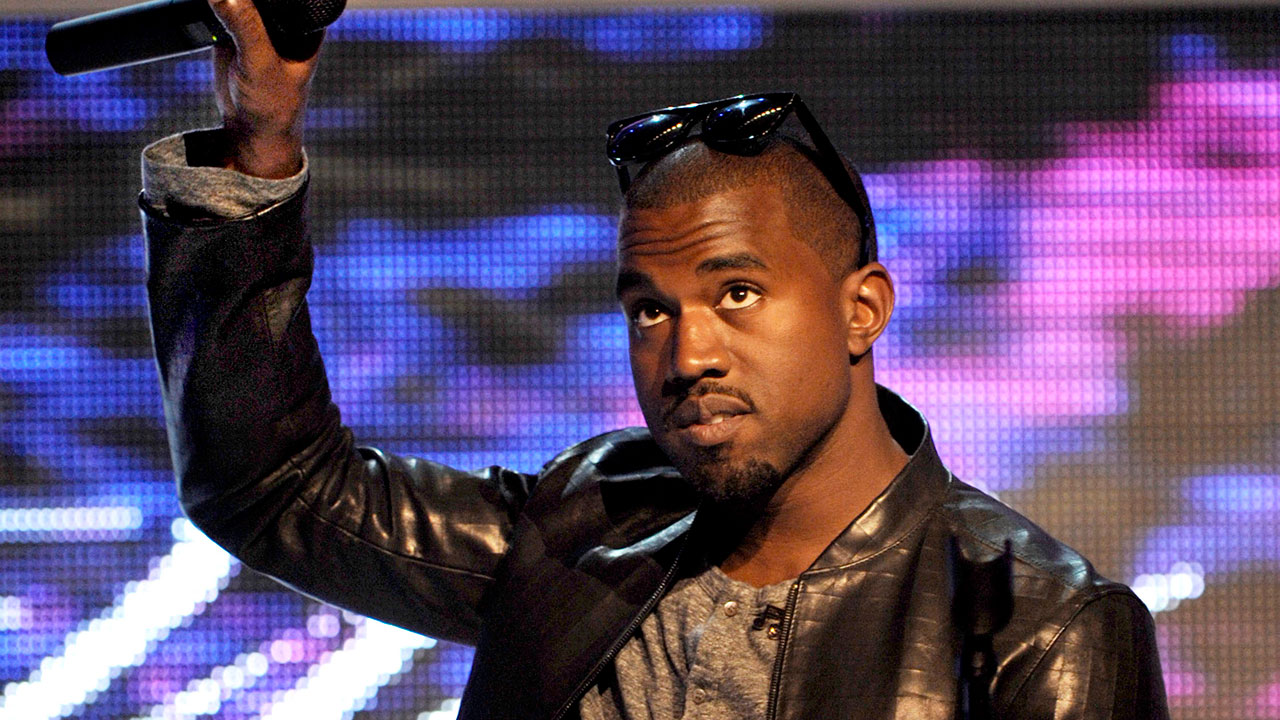