The 2015 MTV Video Music Awards was home to many memorable moments on Sunday night, but none topped Kanye West's rambling acceptance speech for the prestigious Video Vanguard Award.

Taylor Swift presented the Michael Jackson Video Vanguard Award to West, a nod to the pair's infamous moment when West interrupted Swift's acceptance speech during the 2009 VMAs. But Swift expressed her admiration for West, saying that his "The College Dropout" was the first album she bought on iTunes when she was 12 years old.

West was all smiles as he took the stage to a standing ovation, but his speech quickly unraveled. He expressed admiration for his daughter North, ranted against MTV and mentioned that he had smoked marijuana before coming out on stage.

The highlight of of West's speech, though, was his announcement of his presidential run in 2020.

Many social media users expressed their thoughts about a potential West presidential campaign in 2020. 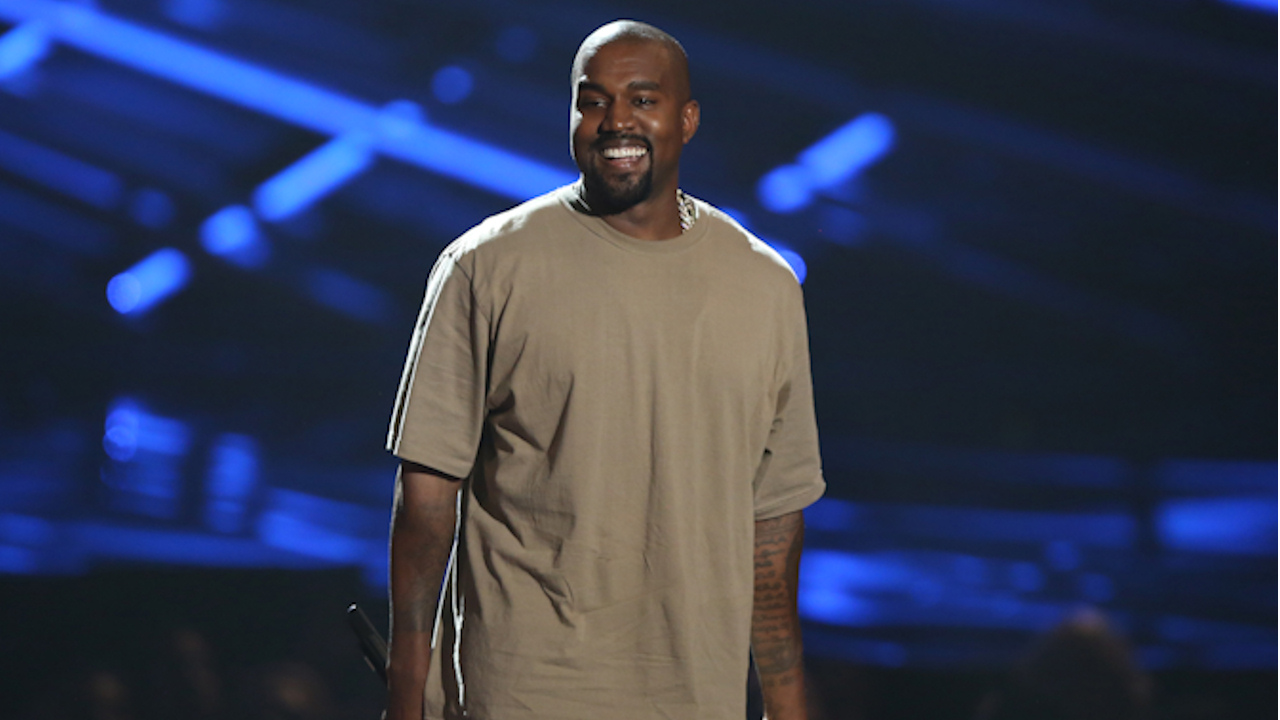 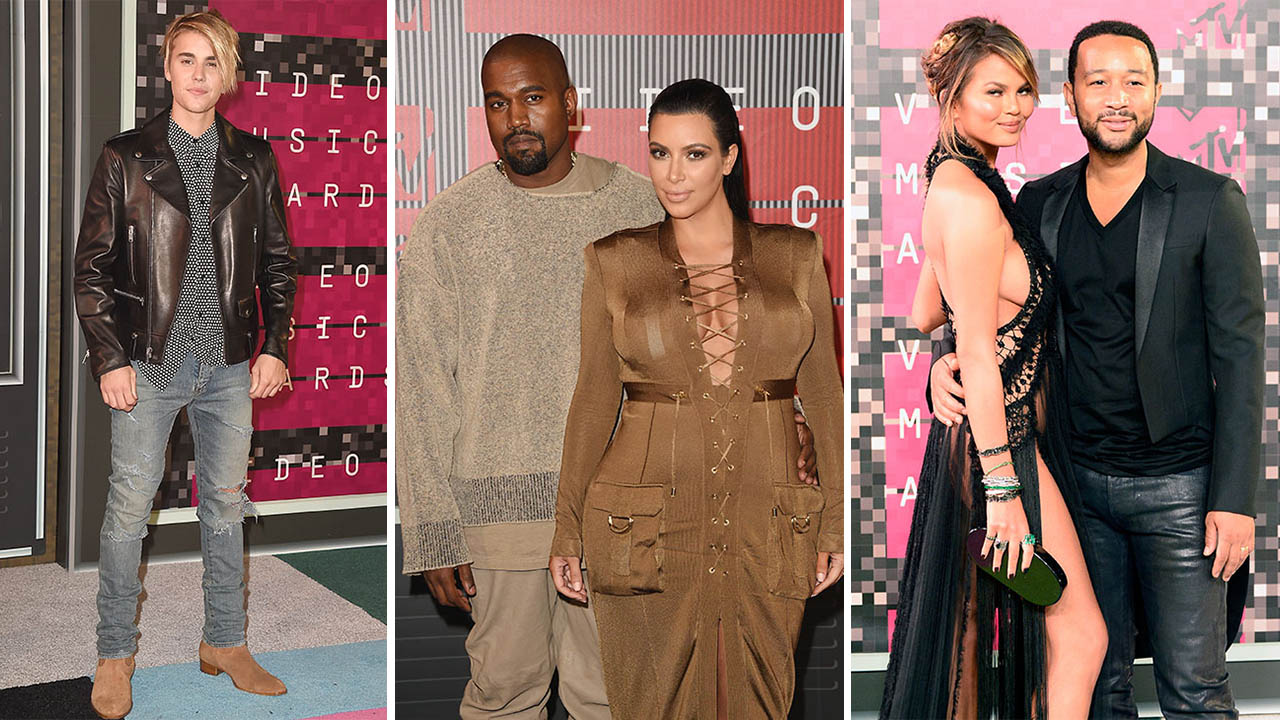 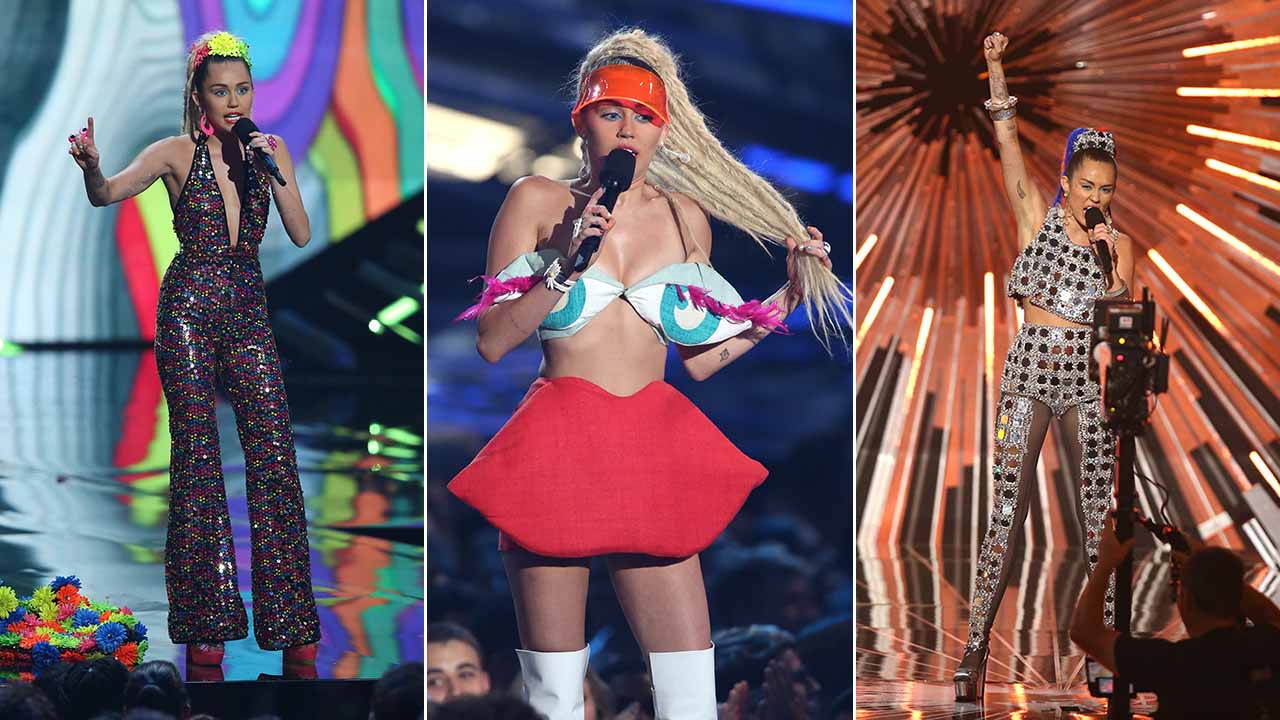 See all of Miley Cyrus' wild outfits from MTV VMAs 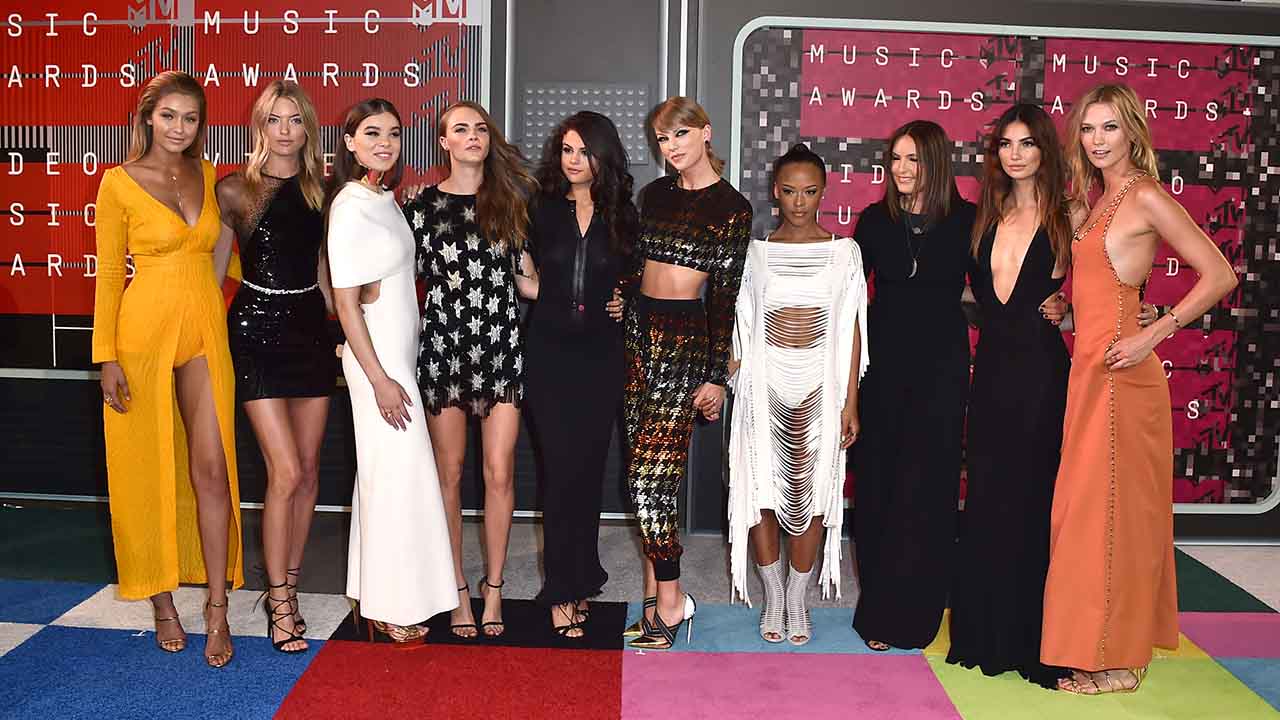