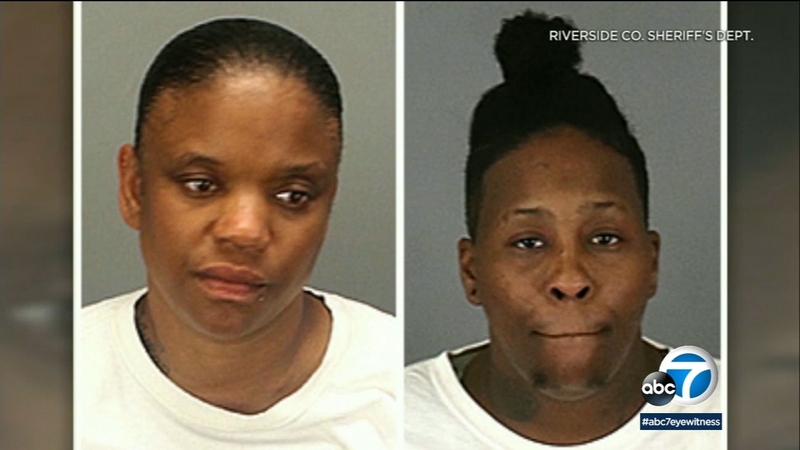 RIVERSIDE, Calif. (KABC) -- Two women accused of fatally assaulting and robbing an elderly woman at the Pechanga casino have an extensive criminal history - including a previous incident at the same casino, according to court records.

One of the suspects, 35-year-old Kimesha Monae Williams, is the sister of Los Angeles Clippers star Kawhi Leonard, the Press-Enterprise has reported.

Williams is being held without bail for her alleged role in the murder of 84-year-old Afaf Anis Assad of Long Beach.

The Riverside County District Attorney's office asked a judge to set no bail for Williams noting she "has family that are well off and could post her bail of $1 million."

Leonard wasn't mentioned by name, but in July the Clippers forward signed a $100-million contract with the team.

According to investigators on Aug. 31 Williams and 39-year-old Candace Tai Townsel targeted Assad as she and her husband entered the Pechanga resort and casino.

On Sunday, Eyewitness News spoke to the victim's son-in-law.

"They targeted her specifically because they saw her coming through the door with a fancy purse and fancy hat and elderly," said Wayne Brown. "They thought, here comes somebody with some money."

Investigators say the two women followed Assad into a bathroom where they assaulted her and stole her purse. 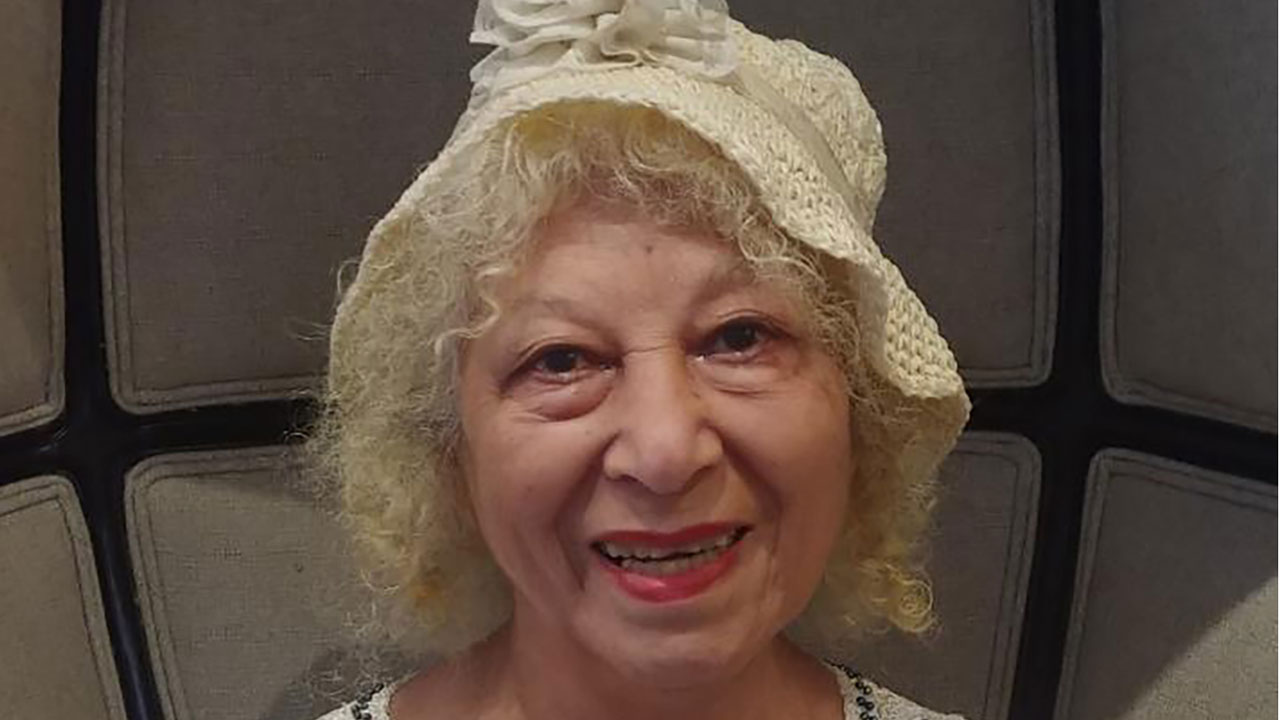 Williams and Townsel are no strangers to law enforcement.

Court records show Williams has an extensive criminal past.

Prior to being charged with Assad's murder Williams and Townsel were awaiting sentencing on another crime.

The District Attorney's declaration in support of increased bail states "a review of Williams' criminal history showed that she was arrested on July 27, 2019 for strong armed robbery with Townsel."

It also notes that Williams was on post-release community supervision after serving time for a 2005 robbery.

It also notes that Williams and Townsel had a history with the Pechanga casino.

In November 2015, Williams was charged with grand theft for stealing another woman's wallet.

Investigators say another woman - who they believe was Townsel - distracted the victim.

Both women are now charged with murder and could face the death penalty.

Both are due back in court on for arraignment on Sept. 19.

LA Clippers star Kawhi Leonard is the brother of one of the women accused of murdering a woman at Pechanga Resort Casino, the Press-Enterprise reported.