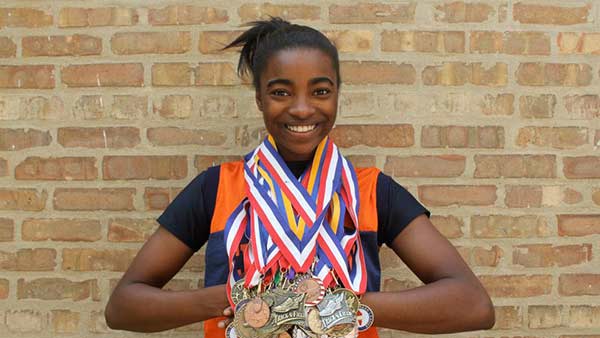 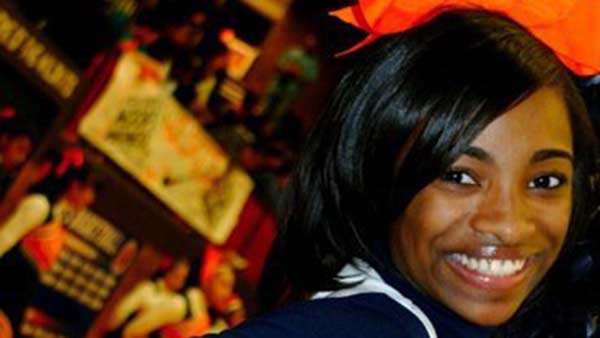 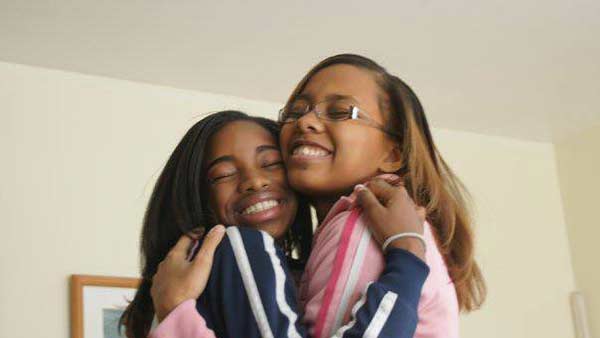 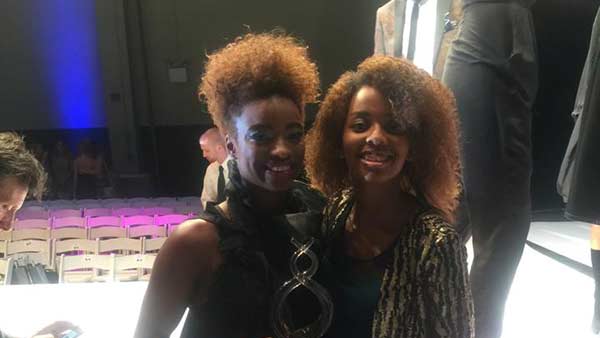 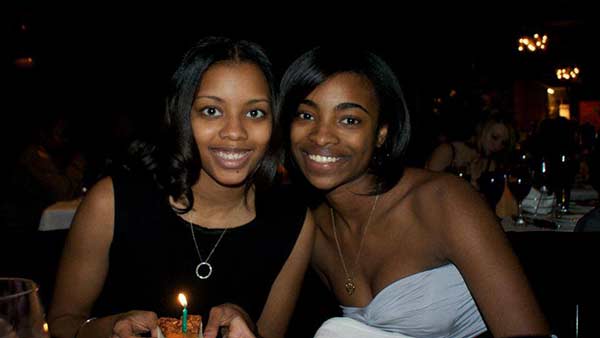 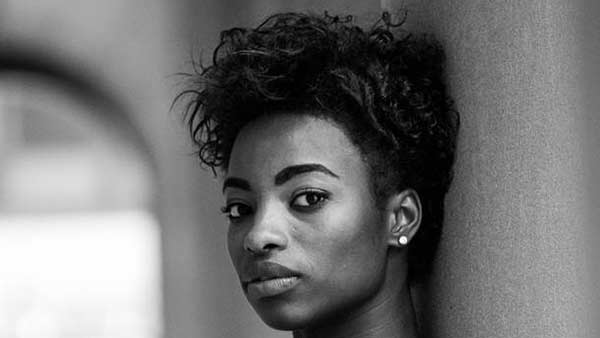 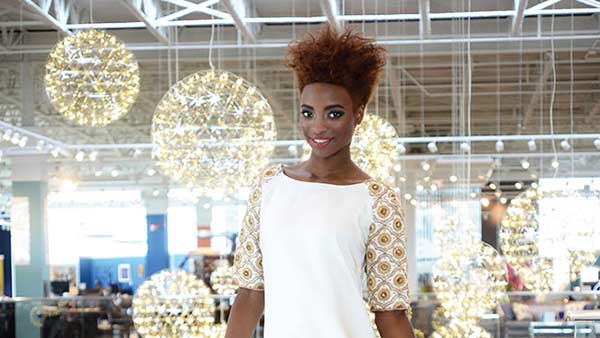 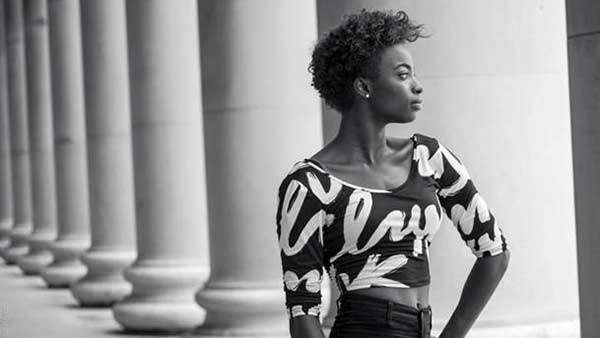 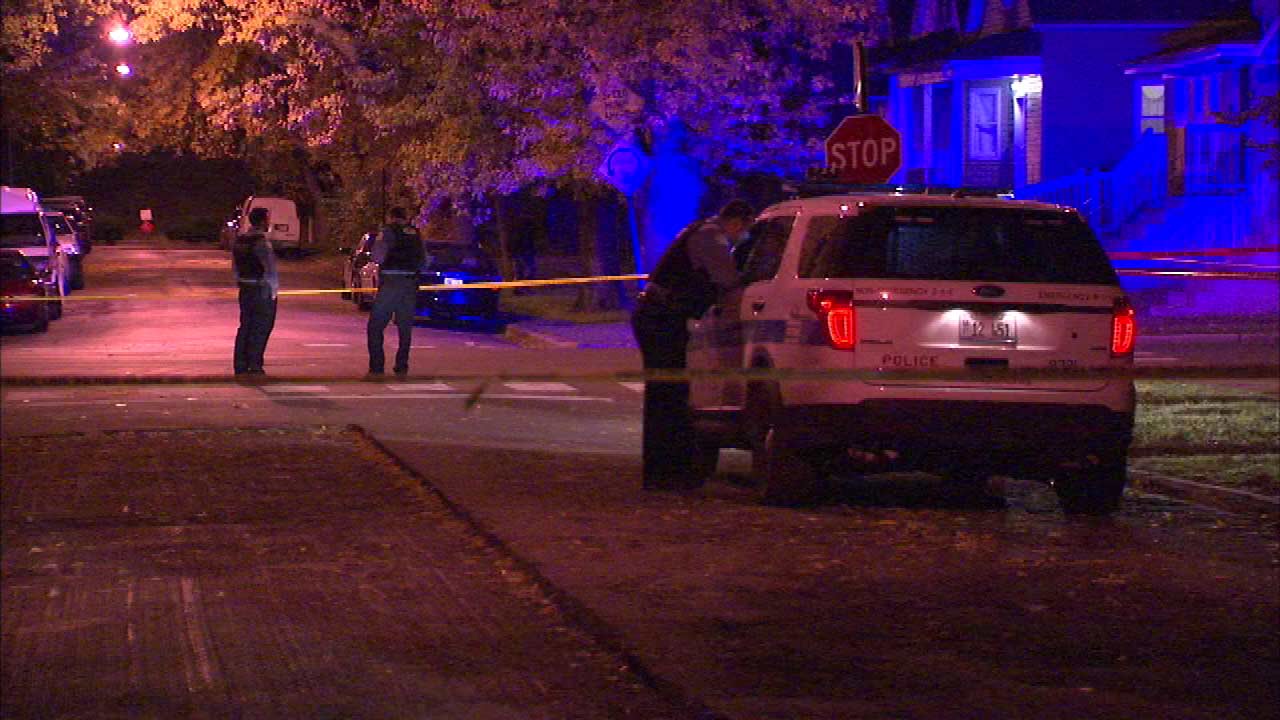 She was going to her father's home in Evanston to pick up some modeling papers she needed to sign, her sister said.