JACKSON, Ga. -- Citing concerns about the drug to be used in a lethal injection, corrections officials in Georgia postponed the execution of the state's only female death row inmate for the second time in a week.

The execution drug was sent to an independent lab to check its potency and the test came back at an acceptable level, but during subsequent checks it appeared cloudy, Georgia Department of Corrections spokeswoman Gwendolyn Hogan said. Corrections officials called the pharmacist and decided to postpone Kelly Renee Gissendaner's Monday night execution "out of an abundance of caution," she said. No new date was given.

Gissendaner, 46, was scheduled to be executed at 7 p.m. at the prison in Jackson for the February 1997 slaying of her husband, Douglas Gissendaner.

Pentobarbital is the only drug used in Georgia executions. For other recent executions, the state has gotten the drug from a compounding pharmacy, but officials did not immediately respond to an email late Monday asking if that was the source in this case. Georgia law prohibits the release of any identifying information about the source of execution drugs or any entity involved in an execution.

A request for a stay by Gissendaner's lawyers was pending when corrections officials decided to postpone the execution. Her lawyers sought a delay until the U.S. Supreme Court rules in a case out of Oklahoma. Late Monday, her lawyers added additional arguments for the high court: that it should consider a stay because Gissendaner didn't kill her husband herself. They also argued she had been thoroughly rehabilitated.

Previously, courts had found Gissendaner plotted the stabbing death of her husband by her boyfriend, Gregory Owen, who will be up for parole in eight years after accepting a life sentence and testifying against her.

Gissendaner was originally set to die Feb. 25, but corrections officials delayed the execution until Monday because of projected winter weather conditions.

Gissendaner would have been the first woman executed in Georgia in 70 years and only the 16th woman put to death nationwide since the Supreme Court allowed the death penalty to resume in 1976. About 1,400 men have been executed since then, according to the Death Penalty Information Center.

The Georgia Board of Pardons and Paroles, the only entity authorized to commute a death sentence, denied clemency last week and upheld that decision late Monday. Gissendaner's lawyers had urged the board to reconsider and "bestow mercy" by commuting her sentence to life without parole.

Kelly and Douglas Gissendaner had a troubled relationship, repeatedly splitting up and getting back together, even divorcing and remarrying. At the time of her husband's death, Gissendaner was a 28-year-old mother of three children, 12, 7 and 5 years old. And Owen was her on-again, off-again lover.

Rather than divorcing her husband again, Gissendaner repeatedly pushed Owen to kill him, prosecutors said. Acting on her instructions, Owen ambushed her husband while she went out with friends, and forced him to drive to a remote area. Then he marched him into the woods and stabbed him multiple times, prosecutors said.

Owen and Gissendaner then met up and set fire to the dead man's car in an attempted cover-up. Both initially denied involvement, but Owen eventually confessed and testified against his former girlfriend.

Gissendaner's lawyers argued her sentence was disproportionate, given that she wasn't there when Owen killed her husband, and Owen got a life sentence with the possibility of parole. But Georgia's Supreme Court voted 5-2 Monday to deny her challenge, citing Owen's testimony that she pushed for murder rather than divorce so she could get her husband's insurance money.

In their request Monday for reconsideration, Gissendaner's lawyers said the parole board did not have a chance to hear the overwhelmingly positive testimony of many corrections employees who declined to speak up for fear of retaliation.

Her initial clemency petition already included testimonials from dozens of spiritual advisers, inmates and prison staff who described a seriously damaged woman transformed through faith behind bars. She has shown remorse and provided hope to struggling inmates while helping guards maintain control, they said.

"The spiritual transformation and depth of faith that Ms. Gissendaner demonstrates and practices is a deep and sincere expression of a personal relationship with God," chaplain Susan Bishop wrote. "It is not a superficial religious experience."

Two of Gissendaner's three children also asked the board to spare their mother's life, describing their own emotional journey from anger and bitterness to forgiveness.

"The impact of losing my mother would be devastating. I can't fathom losing another parent," wrote her daughter, Kayla Gissendaner. "My mom has touched so many lives. Executing her doesn't bring justice or peace to me or to anyone."

But it also has been "a long, hard, heartbreaking road" for Douglas Gissendaner's parents and sisters, according to a statement from them issued through the Gwinnett County district attorney's office. The family made it clear they wanted the execution to go forward.

Several dozen people gathered outside the prison in support of Gissendaner, including some women who had been in prison with her.

Michelle Collins, who did time for forgery, remembered Gissendaner persuading her to stop misbehaving and start caring about her future.

"She gave me the will to do something good when I got out," Collins said, adding that she now makes good money working for a Fortune 500 company. "She told me to make sure I never came back and I never have."

The crowd gathered outside the prison cheered loudly when they heard the execution had been postponed.

This story was written by The Associated Press. 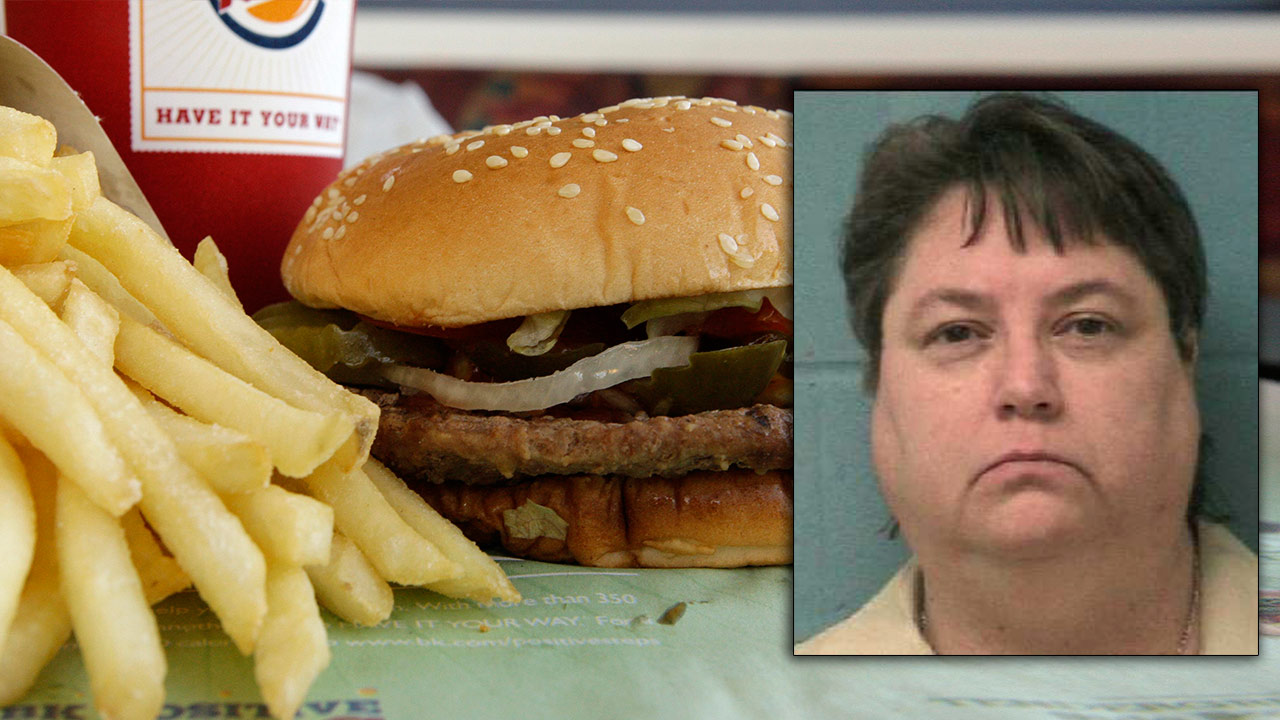 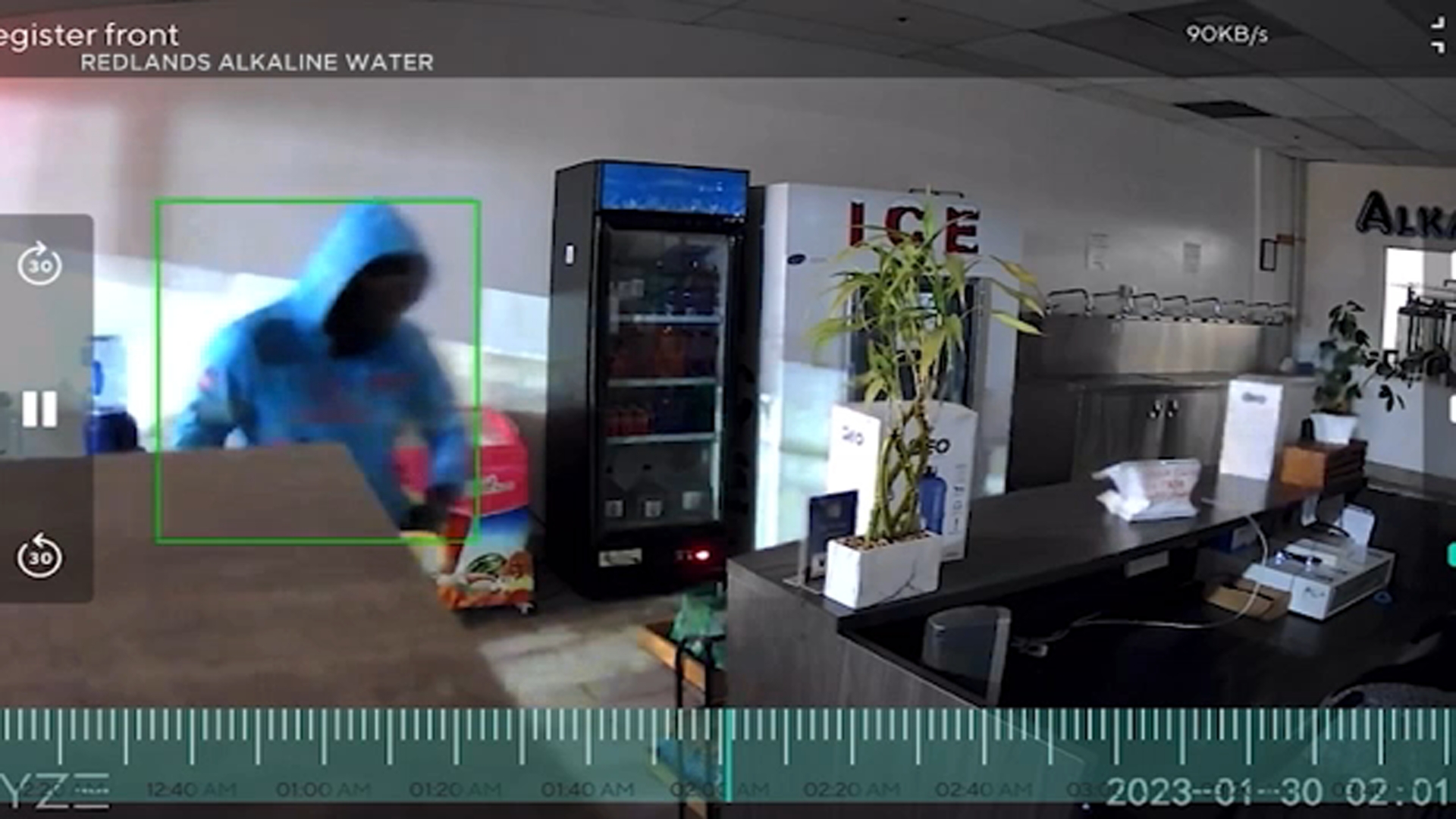