An international custody battle between "Gossip Girl" actress Kelly Rutherford and her ex-husband Daniel Giersch over their two children is a "hard case" to rule on, a Los Angeles Superior Court judge said.

The mess is part logistics. The former "Gossip Girl" star lives in the U.S. Her ex-husband lives in Monaco. She says she has logged 70 transatlantic flights in the last 2.5 years to get her 50 percent share of visitation.

The complication is that her ex-husband Daniel Giersch cannot bring the two children to the U.S. or visit them. The state department has revoked his visa.

The reason for revocation was not an issue during Friday's hearing, but it sets the stage for his claim in court. He wants the judge to cede jurisdiction by the California court and allow Monaco courts to decide custody matters.

A single question is the crux of the pending legal case. Does Kelly Rutherford still reside in California where 8-year-old Hermes and 6-year-old Helena were born and spent their early years?

His lawyer presented evidence that Rutherford had moved. She has an apartment in New York. She's stated on legal documents she lives in Manhattan. Her only address in Los Angeles is a condo owned by her parents that they rent out. The children have visited California for only seven days in the last three years.

Rutherford's defense is that actors are mobile and may use several residences. She went to New York to work and to be six hours closer to her children. She may not own a Los Angeles home, but she is still connected, her lawyer says.

Los Angeles Superior Court Judge Mark Juhas told the parties, "The law is pretty clear, pretty harsh, but pretty clear. Ms. Rutherford can go wherever. Daniel Giersch can move wherever. But California remains as the decree state as long as one parent resides in the state of Callifornia... to the extent that Kelly Rutherford moved from the state of California... her action works to divest this court of jurisdiction."

Rutherford remains hopeful that her remaining ties to California are sufficient to get a ruling in her favor.

"You know, I think either way it is going to work out some way. All of this that has gone on is maybe for a reason. I think this is happening to a lot of parents and unfortunately a lot of children," she said.

The judge is expected to rule within the next few days. If she prevails, her legal team says they will be back in court to demand the children be returned to the U.S. 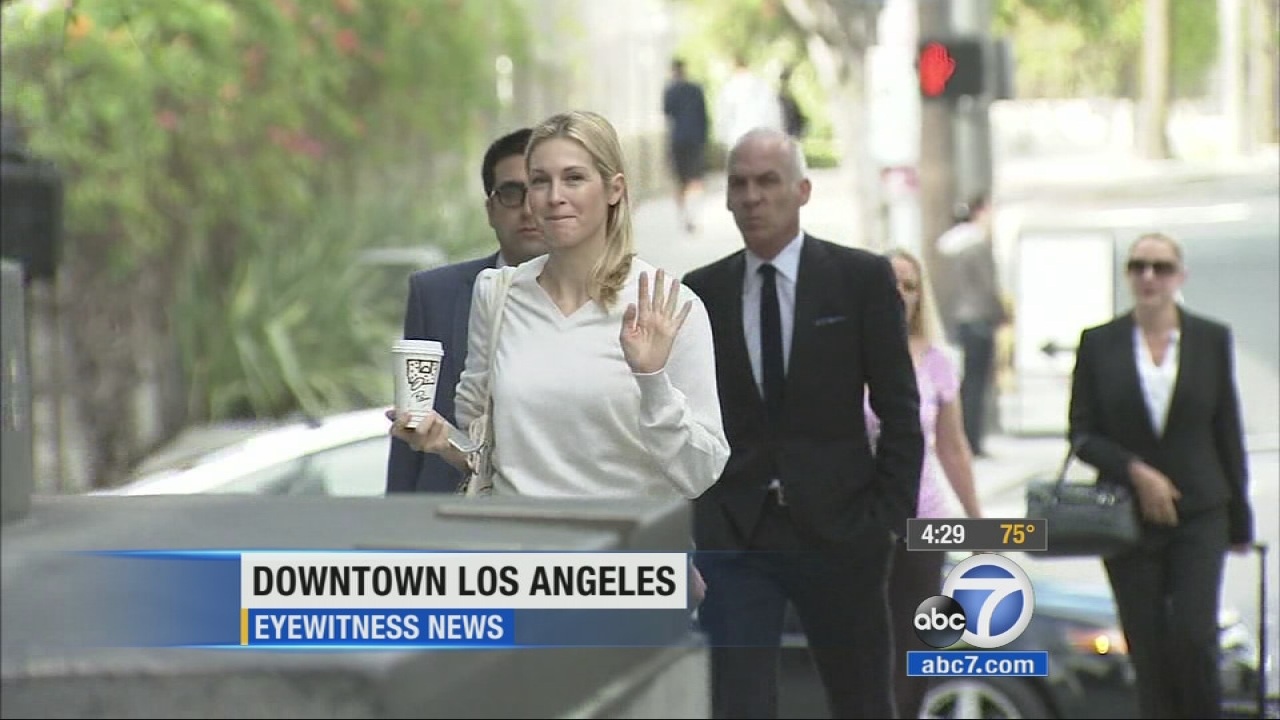