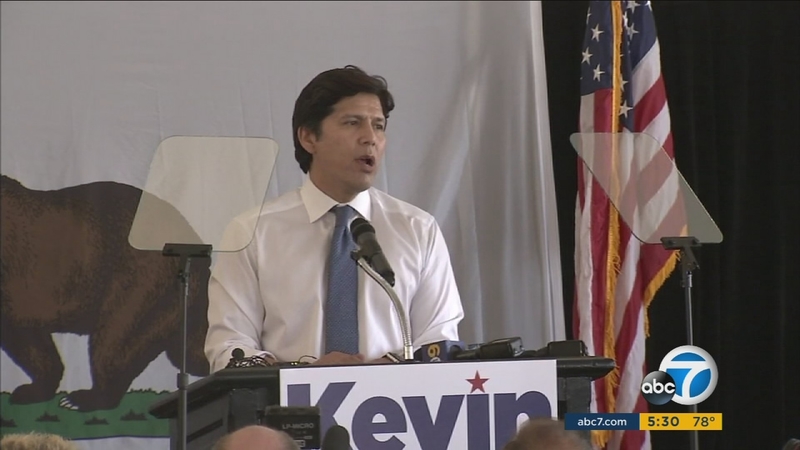 "My whole life, I have been told to wait my turn and know my place, well it's California's turn to lead" de Leon said.

He added that he is taking on the long term incumbent because it is all about fighting President Donald Trump and he feels there is no time to wait.

"In the face of this threat, we can no longer afford to be polite, or patient, conciliatory, or complacent. We can't cross our fingers and hope that Trump can learn and change," he said.

Political experts said it will be a big fight for de Leon. David Siders, who writes about California politics for Politico, said this shows a new faction within California's Democratic Party.

"I think what this is really indicative of is a split in California between more progressive Democrats that Kevin de Leon wants to represent and more of the traditional old guard, if you will, that Dianne Feinstein represents. The election next year will be a test of those two powers clashing," he said.