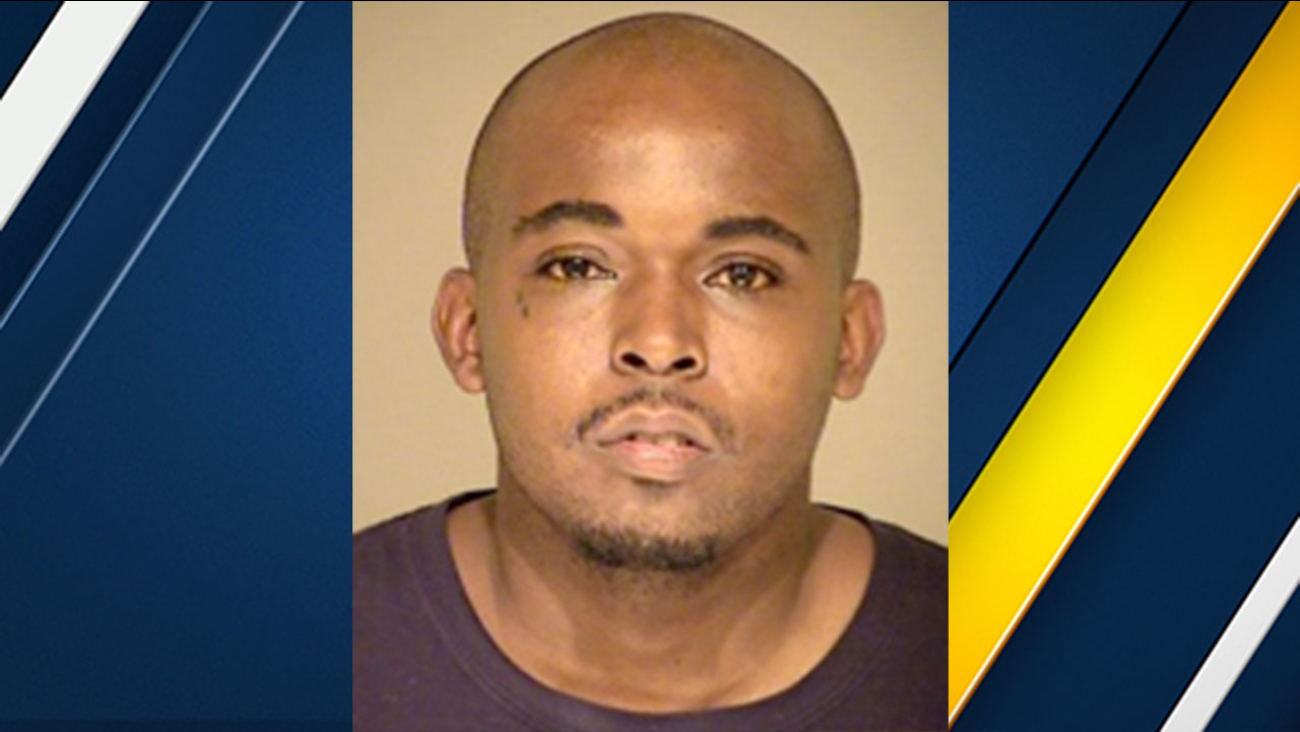 OXNARD, Calif. (KABC) -- Oxnard police are looking for a man who allegedly broke into his girlfriend's home and kidnapped her.

Police say Jamell Taylor, 31, broke into his girlfriend's home around 4:45 a.m. through a window and brandished a screwdriver as a weapon to force her from the home in the 200 block of Riverpark Boulevard.

The 29-year-old woman's mother called police, who searched the area.

They found her about two hours later near Ventura Road and Forest Park Boulevard with a minor injury.

They continued searching for Taylor but were unable to locate him.

Taylor is also wanted on an active warrant for a parole violation.