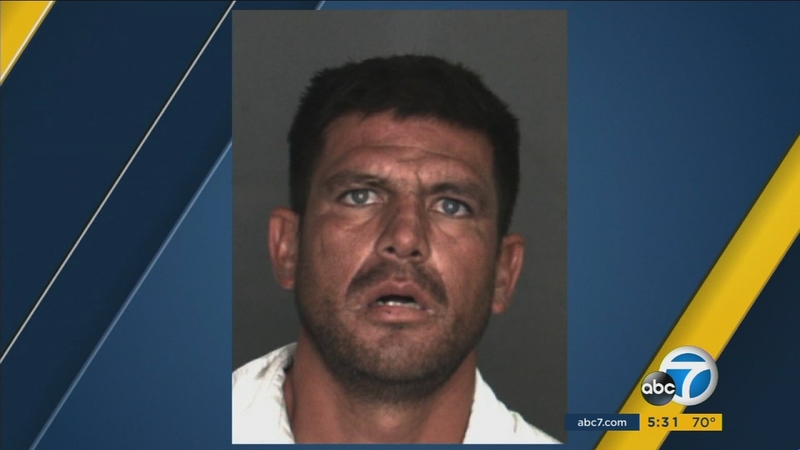 SAN BERNARDINO, Calif. (KABC) -- A would-be baby kidnapper in San Bernardino is behind bars after a tenacious nanny fought off his attempt to snatch a 4-month-old in a stroller, police said.

A shirtless man she didn't know headed straight at her on the street as she was pushing a stroller holding the 4-month-old baby girl she had been hired to care for less than two weeks ago.

He pushed her to the ground and tried to grab the stroller away, she said. But she fought him off, as the stroller fell over with the baby still strapped inside.

"So scary because I thought he's going to take (the baby) or do something to us," she said.

Hearing her cries for help, three bystanders rushed in for assistance, as did a security guard working nearby. They were able to detain the man and call for police assistance.

Police identified the suspect as Edgar Valdez, 35. He was arrested on suspicion of attempted kidnapping and child endangerment.