Kidnapping suspect in custody after hourslong standoff in Bellflower 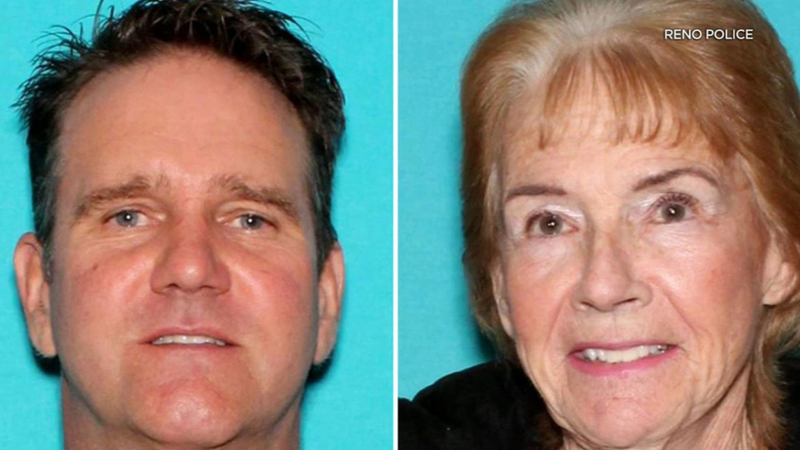 Kidnapping suspect in custody after standoff in Bellflower

BELLFLOWER, Calif. (KABC) -- A kidnapping suspect who authorities say took his mother from a Nevada care facility was in custody early Friday morning after barricading himself inside a Bellflower apartment.

The standoff was reported by the Los Angeles County Sheriff's Department Thursday around 8 p.m. in the complex located in the 15300 block of Bellflower Boulevard.

A SWAT team was called to the scene but had not entered the building during the first couple hours of the standoff. SWAT later moved in on the unit on the second floor to take the suspect into custody.

Authorities believe the suspect, 52-year-old Roger Hillygus, had pulled out his elderly mother from a care facility in Reno without authorization earlier this month, and carried out the act with the help of a former Nevada sheriff who was arrested on kidnapping charges earlier in the week.

Residents of the apartment building say they saw Hillygus show up to the apartment with his mother, 80-year-old Susan Hillygus, last week. They said the mother was not able to speak and appeared to have dementia.