Authorities arrested Richards around 4:30 p.m. at the store. She is suspected of stealing about $600 worth of items from Target, according to authorities.

Richards was released on $5,000 bail Monday afternoon. She was previously arrested in April for public intoxication, trespassing, resisting an officer and battery on a peace officer in Beverly Hills. 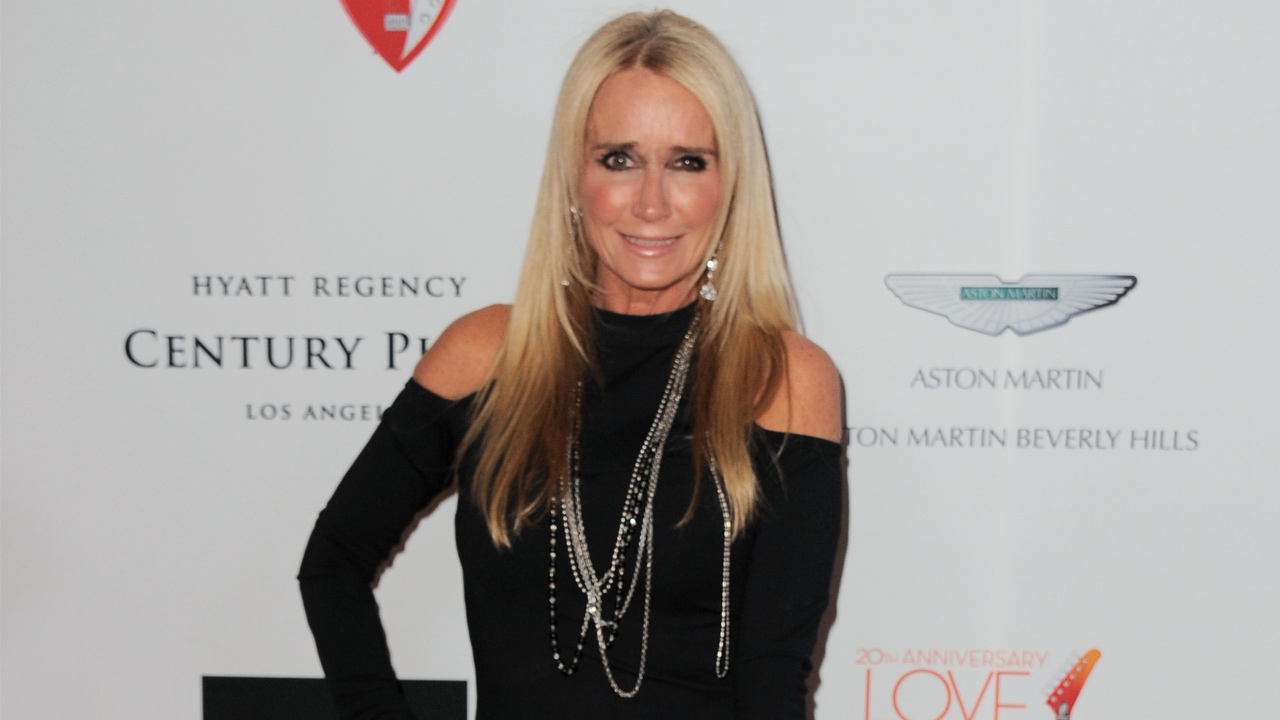